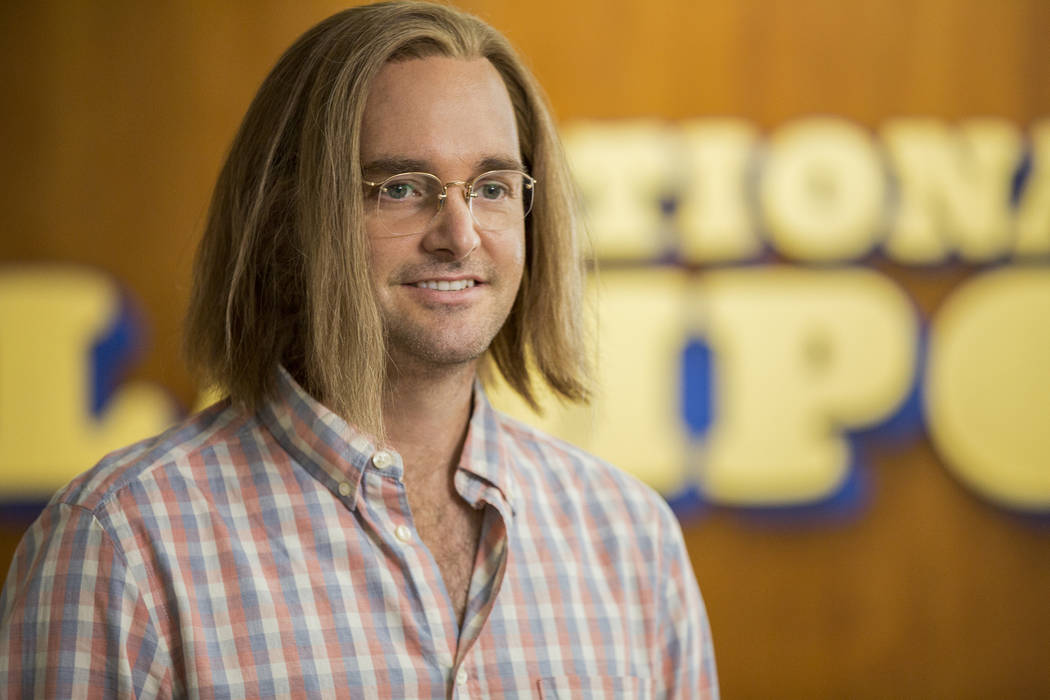 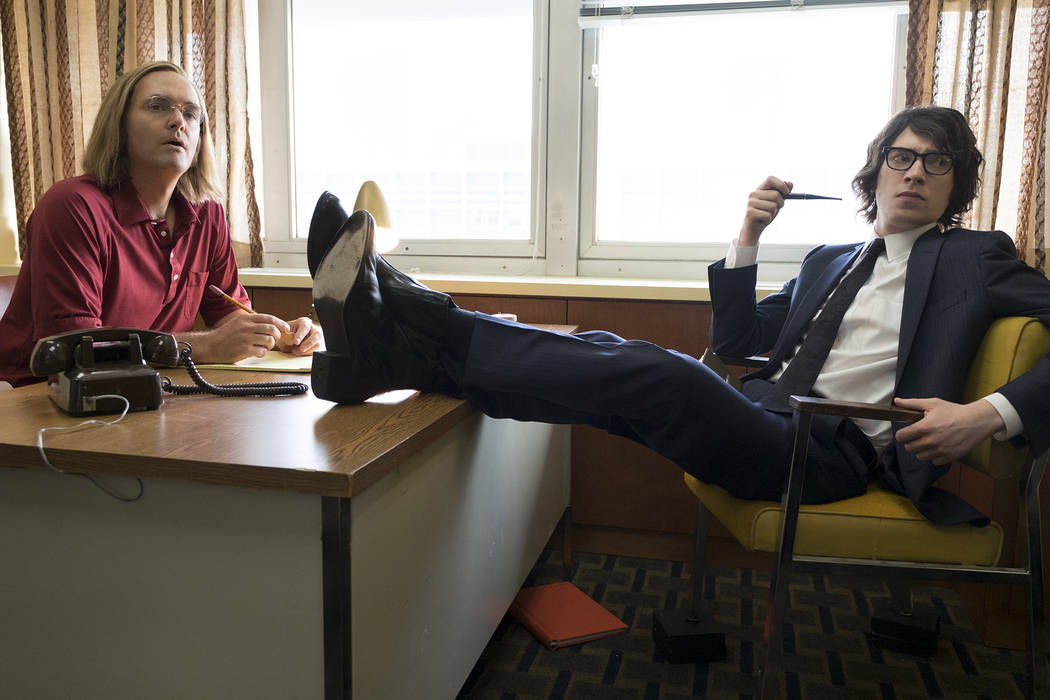 Will Forte, left, portrays Doug Kenney and Domhnall Gleeson co-stars as Henry Beard, the founders of National Lampoon, in a scene from A Futile And Stupid Gesture. (John P. Fleenor/Netflix)

At this rate, we’re probably no more than five years away from Netflix livestreaming the entire Sundance Film Festival.

Last year, “I Don’t Feel at Home in This World Anymore” debuted on the streaming service just 27 days after it won the festival’s Grand Jury Prize. On Friday morning, Netflix will release “A Futile and Stupid Gesture,” a comedic look at the rise of National Lampoon, a little more than 24 hours after its world premiere at the Utah festival.

For those of you too young to remember, National Lampoon was a revolutionary force in the comedy world decades before it was reduced to being two extraneous words in the titles of the “Vacation” movies. As a testament to how much of the magazine and its story have been lost to history, Martin Mull introduces his character by saying, “My name’s Doug Kenney, and you’ve probably never heard of me.”

It’s the 1960s, and Harvard students Kenney (portrayed in his “youth” by Will Forte) and Henry Beard (Domhnall Gleeson) are in their final days at Harvard Lampoon, the 90-year-old humor magazine they revolutionized with projects such as the J.R.R. Tolkien spoof, “Bored of the Rings.”

Beard’s about to go to law school, but Kenney isn’t quite ready to grow up. “What do you want? You wanna write your little joke books your whole life?” his tennis pro father (Harry Groener) derisively asks. Why, yes. Yes he does.

Kenney and a reluctant Beard launch National Lampoon with designs on filling the magazine void between MAD and The New Yorker. With its outrageous satire and shocking covers, the magazine became the mouthpiece of a new generation of comedy. Albums, a stage show and a radio program soon followed, starring a who’s who of 1970s comedy: Bill Murray, John Belushi, Chevy Chase, Gilda Radner, Harold Ramis and Christopher Guest.

“Yeah, so, these actors don’t look exactly like the real people,” Mull says of those portraying the comedy legends. “But, come on. Do you think I looked like Will Forte when I was 27? Do you think Will Forte is 27?”

Serving as the movie’s onscreen narrator, Mull’s version of Kenney leads viewers through his life story in a way that doesn’t so much break the fourth wall as he studies the fourth wall, really gets to know it, then rattles off a dozen or so of the most offensive things he can think of about the fourth wall’s mother.

As a result, “A Futile and Stupid Gesture” is very nearly as experimental and politically incorrect as the magazine.

Perhaps because the actors don’t look exactly like the real people, Murray, Belushi, Radner and Guest mostly are confined to the background. Chase, though, was among Kenney’s closest friends, and Joel McHale is so entertaining in his portrayal of his former “Community” co-star, it’s worth tuning in just to see him — and to wish McHale would start remaking Chase’s movie catalog using this impression.

Ramis (Rick Glassman, NBC’s “Undateable”) is around more than the others. After leaving the magazine — and after watching “Saturday Night Live” poach most of his acting and writing talent — a resentful Kenney heads to Hollywood to write his first screenplay with Ramis and Chris Miller (Max Greenfield, “New Girl”). That movie? “Animal House,” which, at the time, was only the most successful comedy in history. His second movie? “Caddyshack.”

Directed by David Wain (“Wet Hot American Summer”) and written by John Aboud and Michael Colton, all three of whom are alums of Adult Swim’s dearly departed “Childrens Hospital,” “A Futile and Stupid Gesture” is the tale of Kenney’s jealousy, his crippling sense of inadequacy, and cocaine — so very, very much cocaine.

Mercifully, it ends long before the National Lampoon name was licensed to a rash of miserable, low-budget comedies, the best of which — if you can call it that — was “Van Wilder.”

And it serves as a useful explainer to viewers who aren’t comedy nerds as to why the most sought after job by Harvard grads, after doctor or lawyer, is a writing gig on “The Simpsons,” followed eventually by writing for or even hosting a late-night talk show.