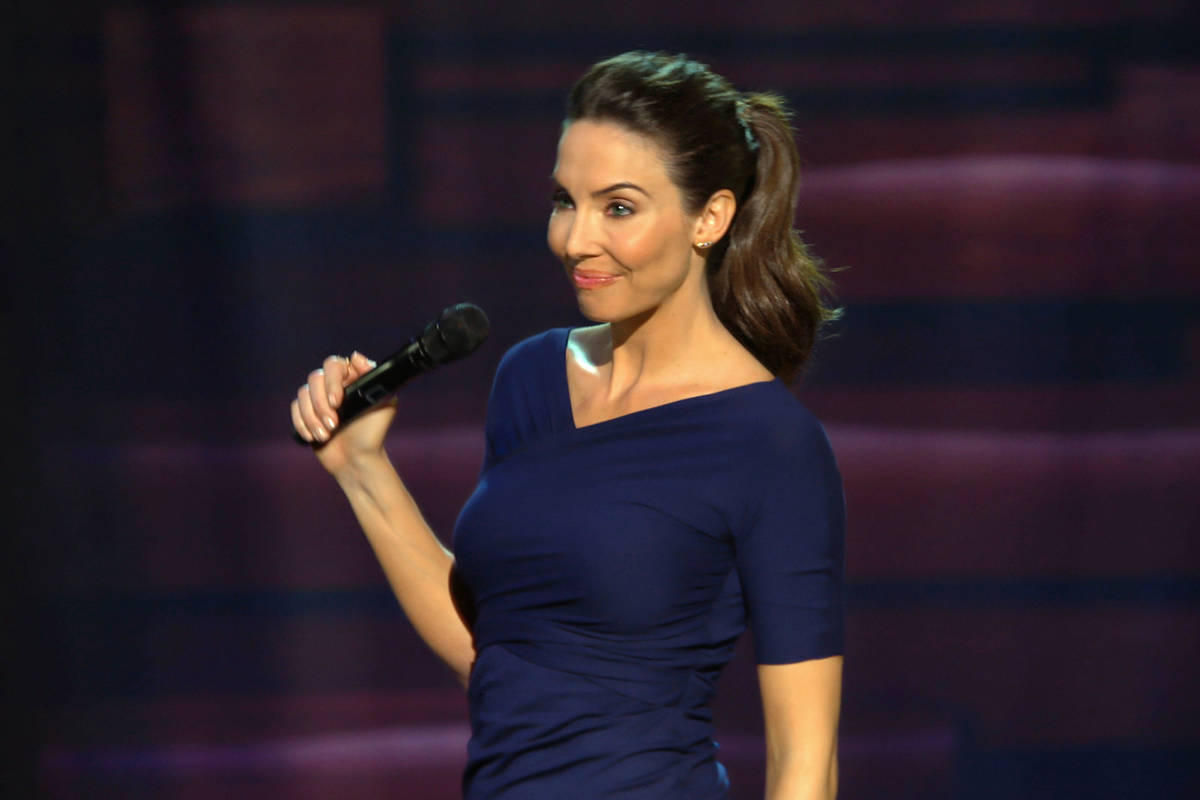 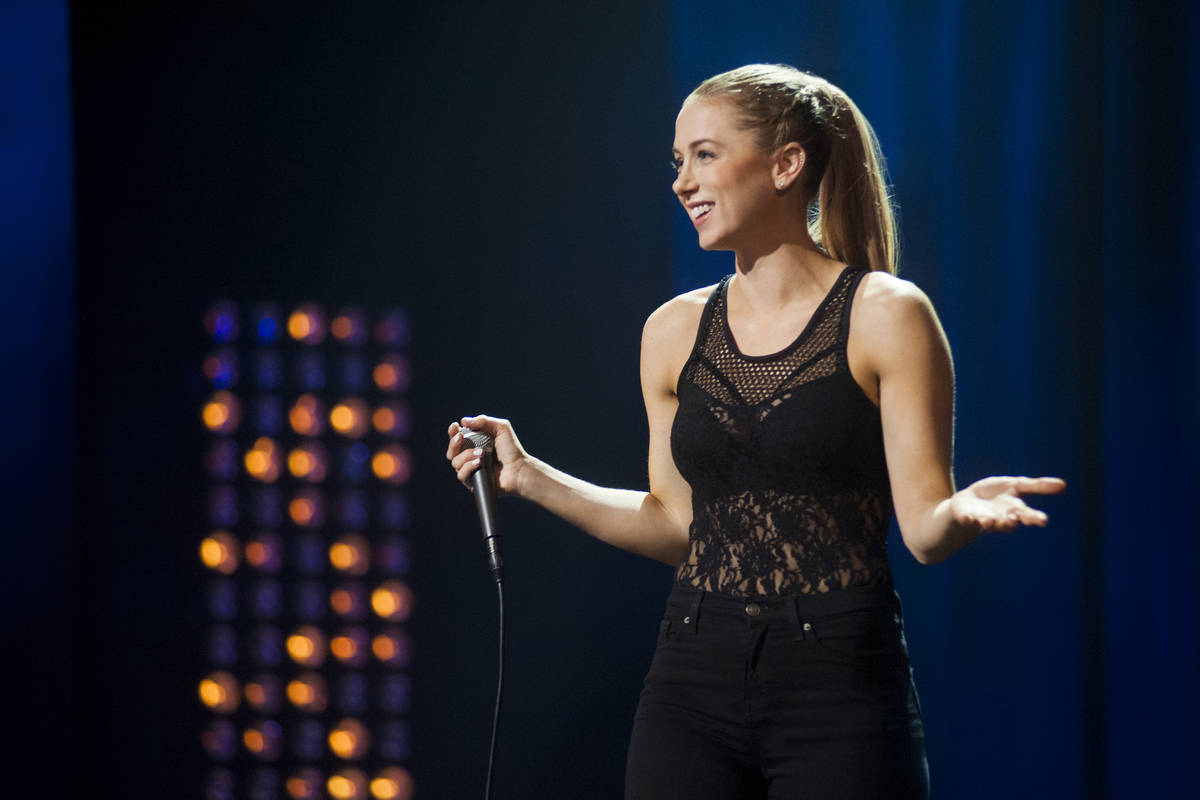 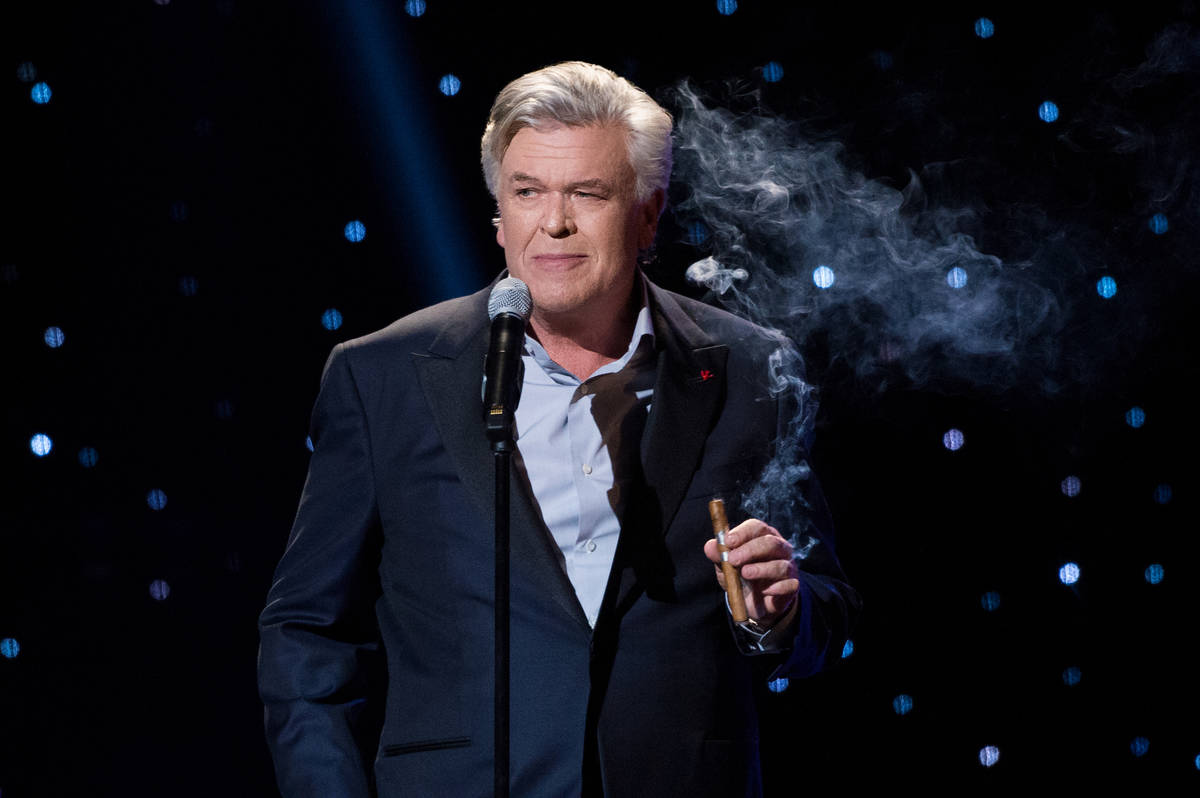 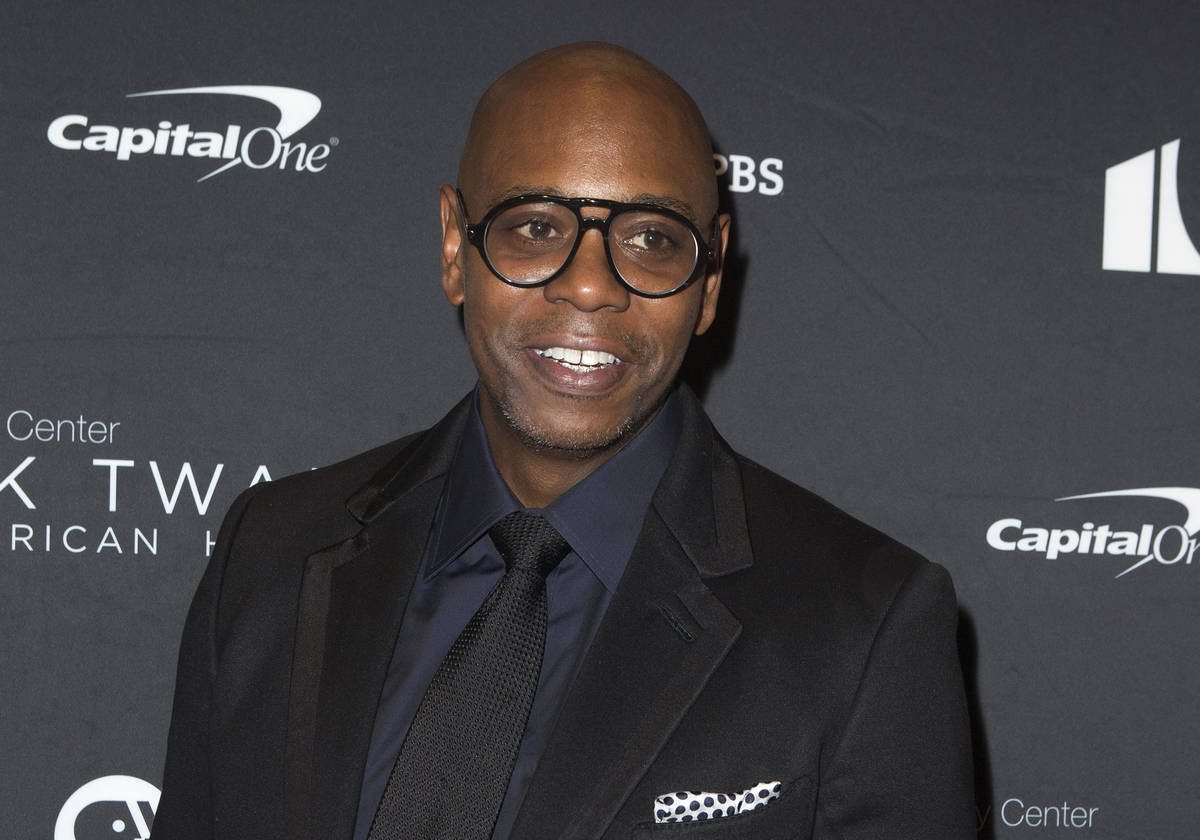 Comedy has led Las Vegas’ return to live entertainment, with clubs on and off the Strip booking comics as early as last October. The Mirage Theater is now filling dates through the fall and even into December with its stand-up headliners in its “Aces of Comedy” series.

In this latest set of comics, McMahan is a newcomer to the series. She had been a popular figure on Instagram with her storytelling and impressions act. Then Maria Shriver name-checked her on an episode of “Today” on NBC. McMahan is now in line with top-selling, stand-up comics.

A collection of familiar names remain absent from the formal list. Co-headliners Ray Romano and David Spade have yet to confirm their return. Jay Leno, too, is not booked. Previously announced are Chelsea Handler (July 10), Bill Maher (July 16-17), Gabriel Iglesias (July 23-24) and Jim Jefferies (July 30-31). All shows start at 10 p.m., allowing for the anticipated return of Shin Lim’s magic production in the 7:30 p.m. primetime slot.

What works in Vegas in the new normal? Dave Chappelle at MGM Grand Garden. A second “Dave Chappelle and Friends” show has been added for July 3. Chappelle’s show was initially booked July 2, and it has sold out 13,000 seats. Chappelle and Joe Rogan co-headline the venue July 9. These are the first three shows at the Grand Garden, other than the Jabawockeez’ temporary move to the venue, since the Tyson Fury-Deontay Wilder heavyweight title bout on Feb. 22, 2020.

In all of Chappelle’s appearances, the venue is enforcing a no-cell-phone policy. After scanning tickets via mobile device to access the arena, guests will be required to place it in a locked pouch. Everyone is subject to a pat down and wanding. Anyone caught with a cell phone inside the venue will be immediately ejected. It’s a comedy show, but this policy is no joke.

John Katsilometes’ column runs daily in the A section. His “PodKats!” podcast can be found at reviewjournal.com/podcasts.Contact him at jkatsilometes@reviewjournal.com. Follow @johnnykats on Twitter, @JohnnyKats1 on Instagram.