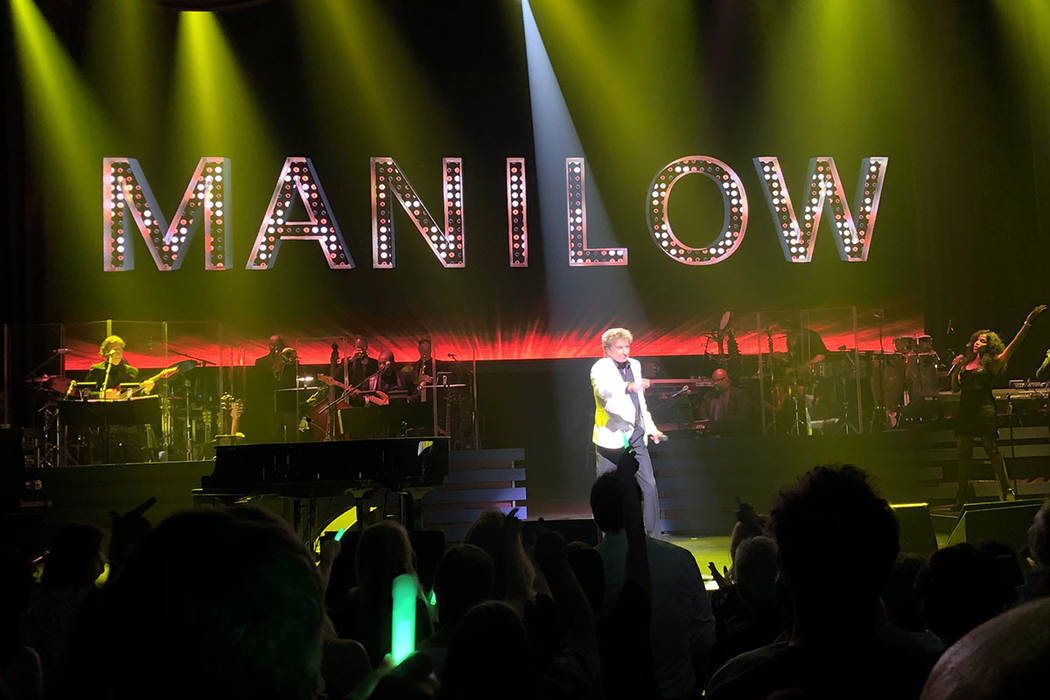 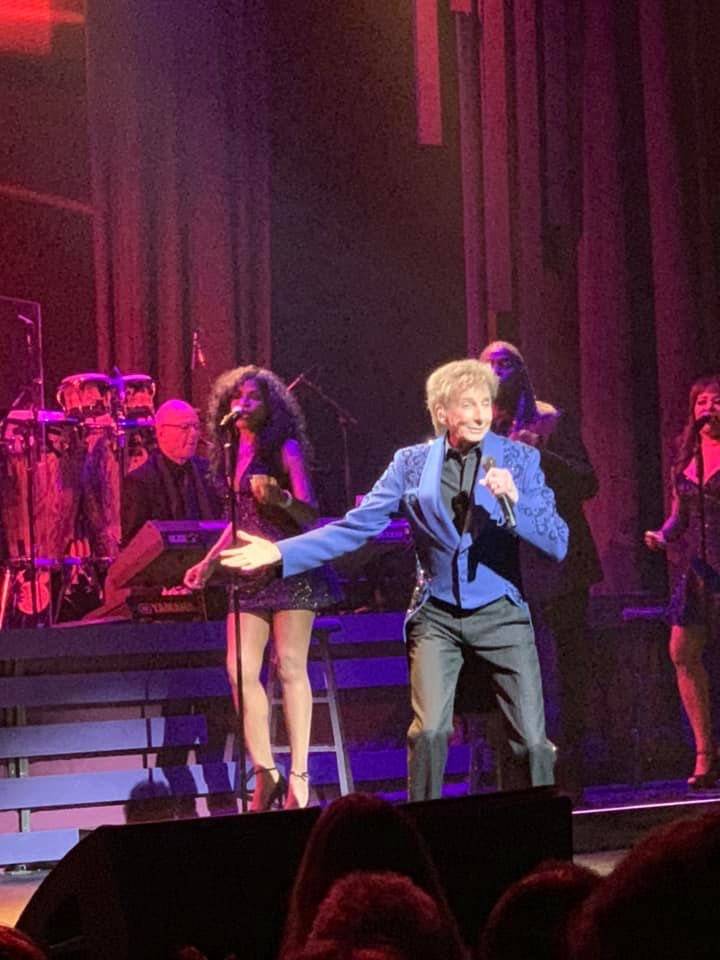 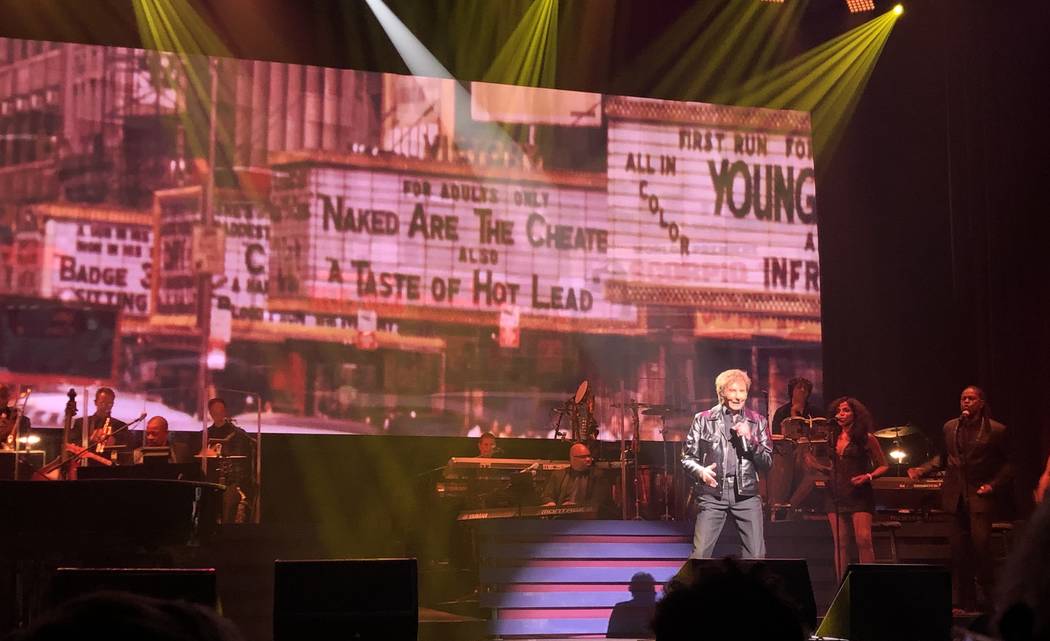 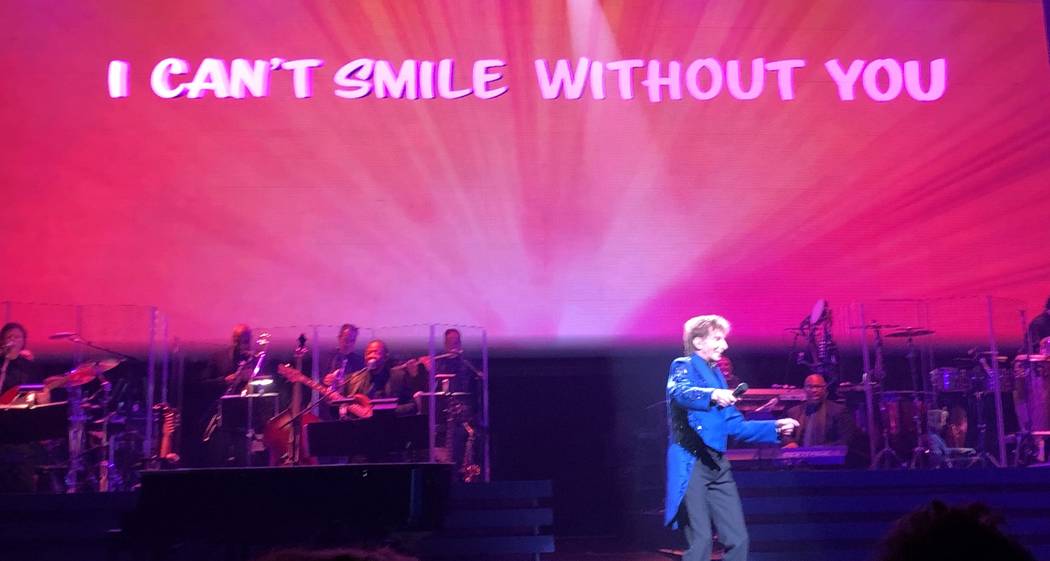 The Copacabana’s party will continue through the end of 2020.

Barry Manilow has extended his residency at Westgate Las Vegas’s International Theater through the end of 2020. Manilow has added 12 weekend dates beginning April 2-4 through Nov. 19-21 2020. He had previously been booked through March 28. Tickets for the new dates are onsale 10 a.m. Nov. 22.

Manilow opened his “Hits Come Home!” series in May 2018. He performed a well-received run on Broadway this summer, and headlined BBC Proms at the Park in London’s Hyde Park, performing for 40,000 fans.

Manilow’s next scheduled dates at Westgate are Feb. 13-15.

“It’s an honor to further extend our relationship with Barry as he commits to another year of delighting audiences at Westgate Las Vegas,” said Westgate Resorts founder and CEO David Siegel said in a statement. “Barry is a timeless entertainer, a tremendous talent and I couldn’t be happier to continue to have him call Westgate Las Vegas his home.”

D&M are to be interviewed on “The Talk” on Monday. The crew is in town for the duo’s night’s finale on Saturday as they close their 11-year run on the Strip.