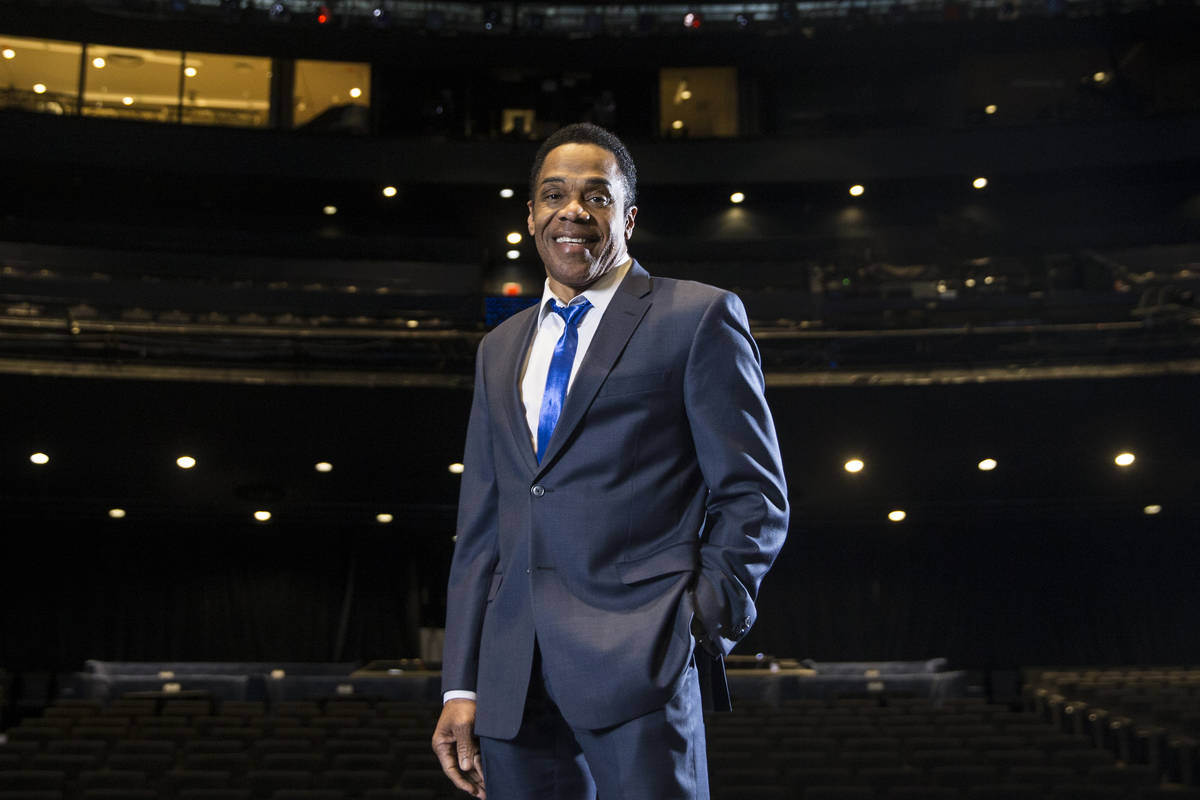 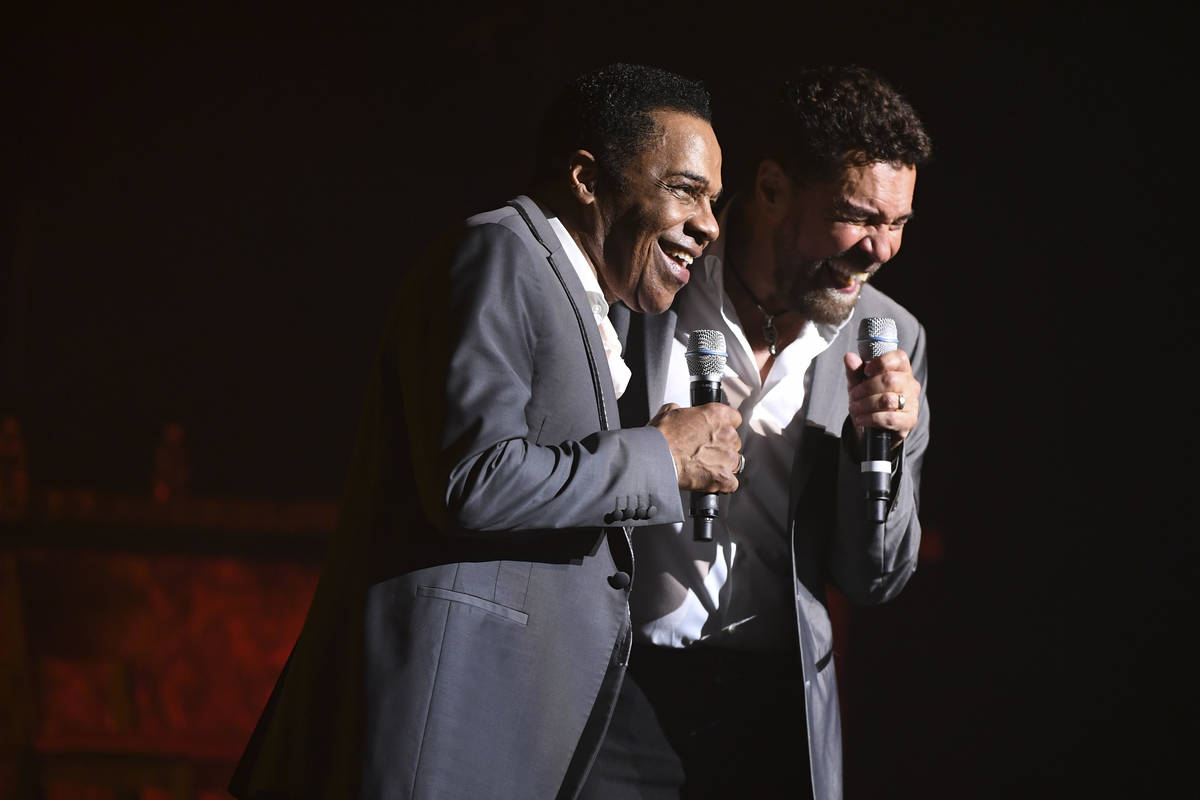 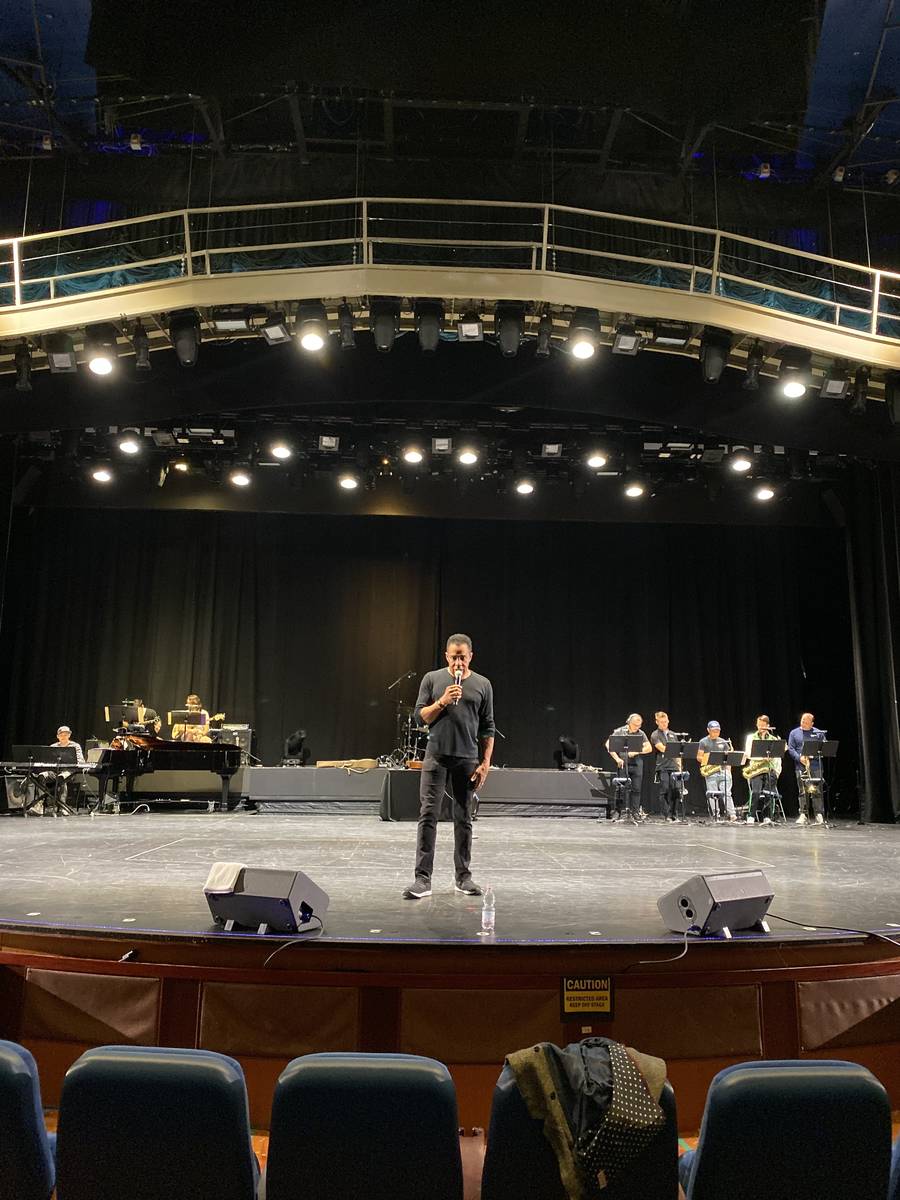 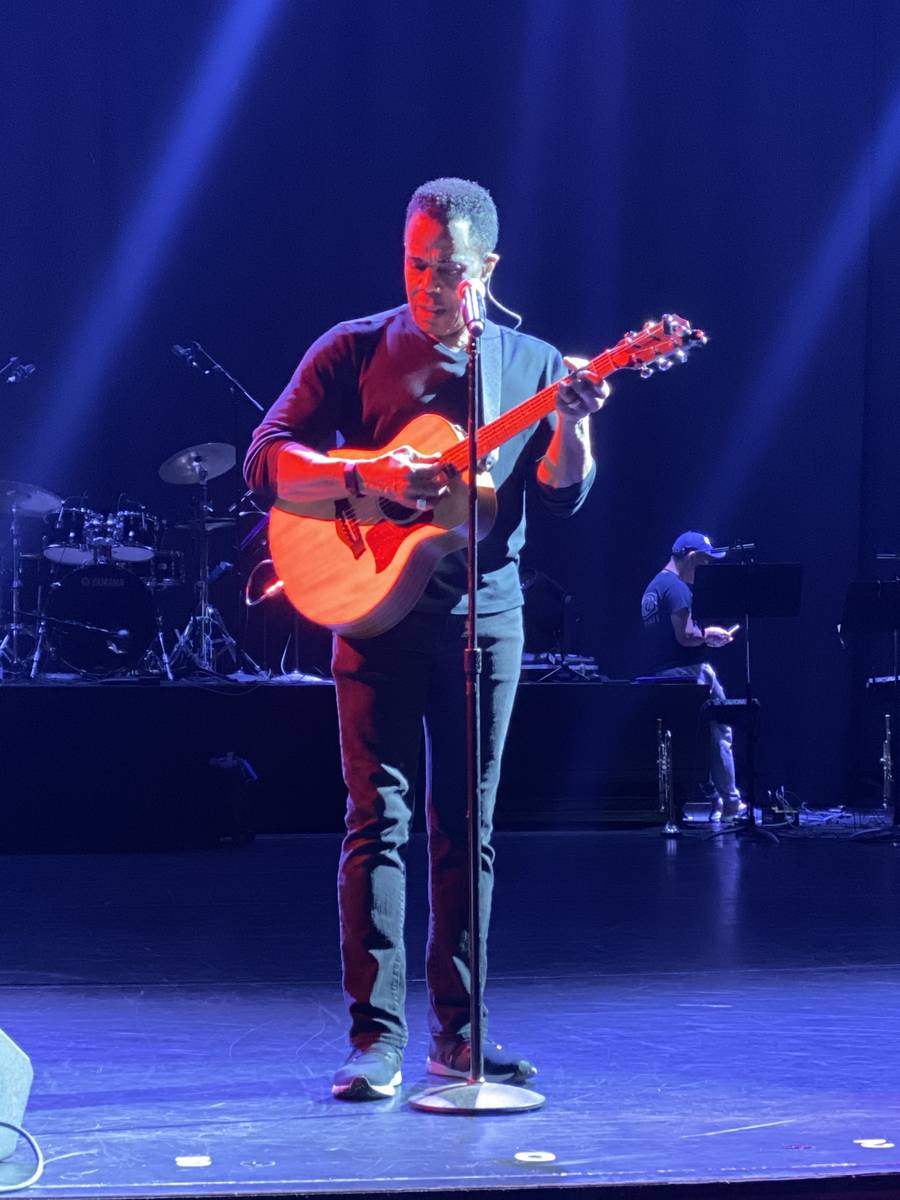 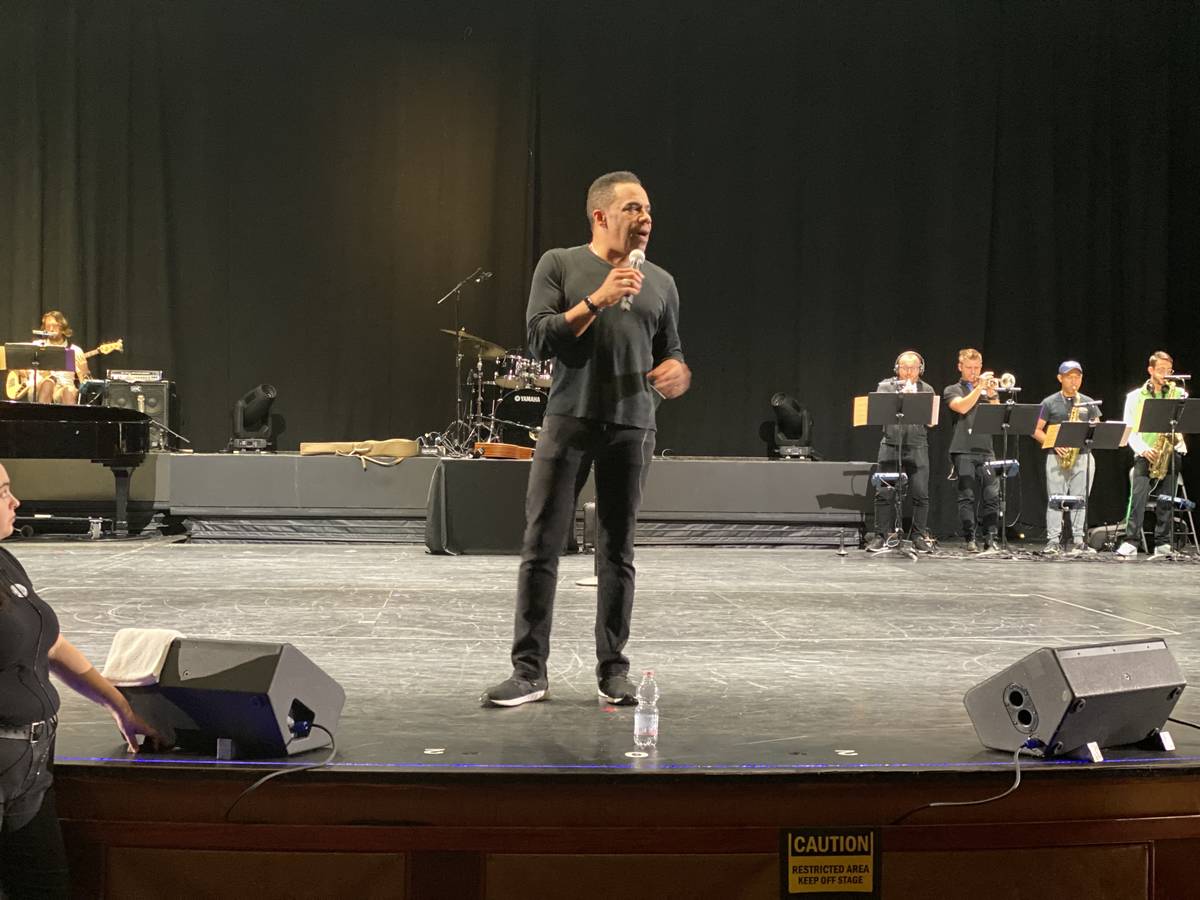 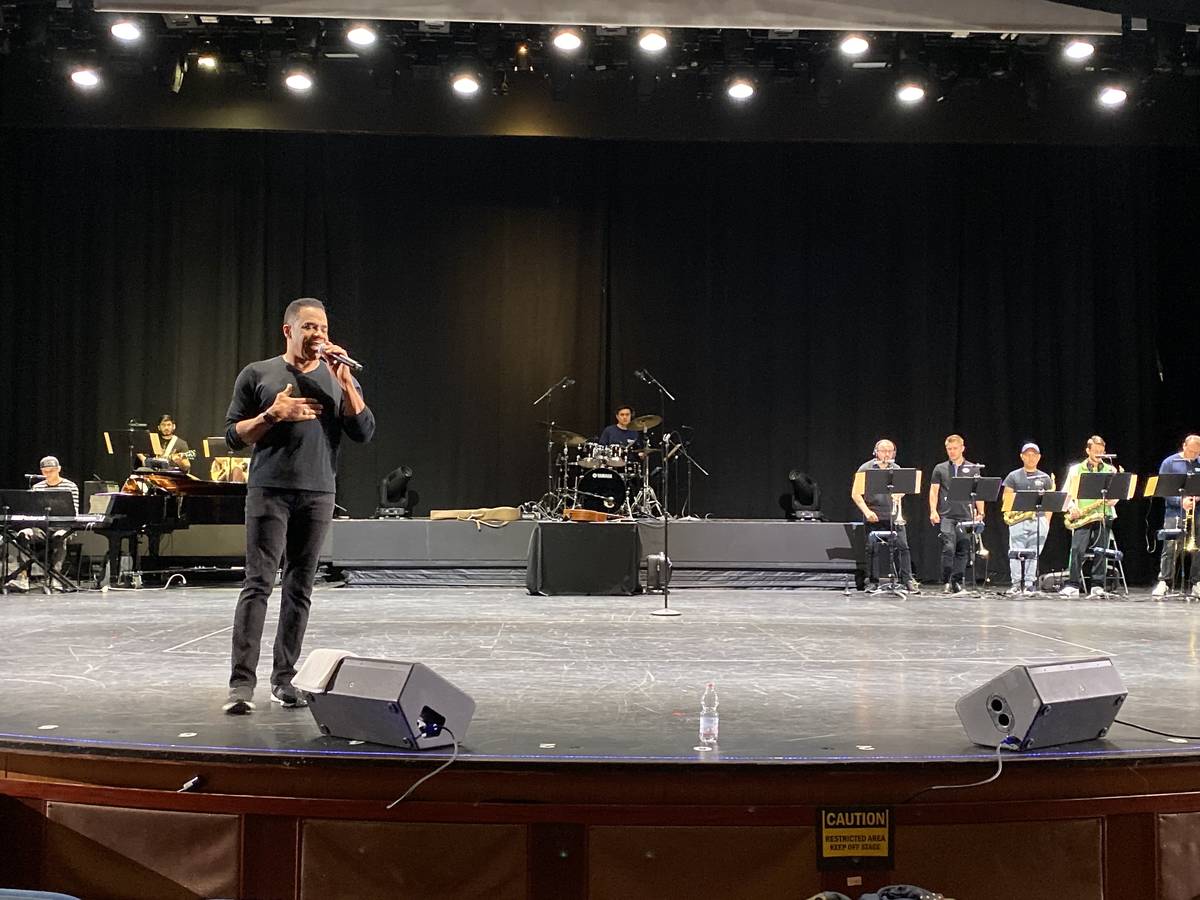 Earl Turner dates to the days of the Dunes, moving to Las Vegas in 1989. But his career in Vegas was actually launched aboard the mighty, and now closed, Colorado Belle in Laughlin.

Turner chuckles when asked about those days. He can afford to now. But back then, he hit detours that would have spun out a lesser performer.

An unknown to Vegas audiences in the late-1980s, Turner managed a booking at the Mint Lounge at Mint Hotel. It was a premiere venue at the time.

“The Mint Lounge was the place that you played if you were of any substance in this town,” Turner said in the latest episode of “PodKats!” “If you got a gig at the Mint Lounge, you better be on when you get there. When they said they wanted to give me a job, and when they said, ‘We’ll pay you,’ I said, ‘OK, it’s on!’”

One month before the Turner was to make his Vegas debut, his manager called.

“They sold the hotel,” Turner said. “So it was back to square one.”

Turner recalibrated with an offer to headline at the lounge at Colorado Belle in Laughlin, which he accepted by asking, “Where?”

Laughlin is close geographically, but in those days was eons from the sparkling Vegas entertainment scene. Turner might as well have been playing the town of Lamar in his home state of Missouri. He couldn’t entice any hotel-casino executive of merit to see his show at the riverboat-themed hotel.

But Turner eventually caught the attention of then-Dunes entertainment director Karen Dorsey, who happened to plan a Laughlin getaway one night that Turner was performing.

He got it. Dorsey and her husband, Joe, and their party actually missed the dinner they were supposed to attend because of the blazing show Turner put on.

“They didn’t leave,” Turner said. “That was it. They hired me for two weeks at the Dunes, at Billy’s Pub. It wasn’t even the big lounge — the Oasis Lounge, across the casino, was the big lounge.”

Turner has been a fixture in the city ever since premiering at the Dunes, where Bellagio stands today. He’s worked consistently, with headlining runs at the Rio, Las Vegas Hilton (later Westgate), Suncoast, South Point and Myron’s Cabaret Jazz at the Smith Center, among other venues.

Turner is also a favorite of Royal Caribbean Cruises. He is still exhibiting his dynamic sense of entertainment and commitment to the community.

Turner has organized and is hosting the “Heart and Soul” virtual concert benefiting the nonprofit youth artistic company Broadway in the Hood of Las Vegas. The event livestreams from 5-8 p.m. Saturday on Turner’s Earl Turner Show Facebook page and the @broadwayinthehood Instagram page.

As we retraced his time in Vegas, Turner talked of weathering several storms over the years. His showroom residency at the Rio, where he had been a force at RioBamba Lounge, was undercut by 9/11. A headlining run at Harrah’s in New Orleans, at a theater named for him, was washed away by Hurricane Katrina.

Today, Turner is persevering through the COVID-19 pandemic. He says the process “is going to be slow, and people are going to have to trust again.”

Turner is still a throw-it-down showman who samples from “James Brown to The Beatles and everything in between,” but being onstage is not his final frontier.

“My wife, Christine, and I have talked about this, you know we have been forever changed for this experience, and in a lot of ways for the better,” he says. “We’re doing more things, things that we took for granted and didn’t do, like eating at home or working around the house on projects. They have become things we do every day.”

The career entertainer adds, “For me, I am not ready to go back to work, anywhere, psychologically. I don’t know what it’s going to be. I don’t live to be onstage … People talk about, if someone dies onstage, they say, ‘He died doing what he loved to do.’ Bull! I tell people, I don’t want people walking up to me onstage and saying, ‘Yep, uh-huh, yeah he dead!’ (Laughs). No, no. That’s not me.”