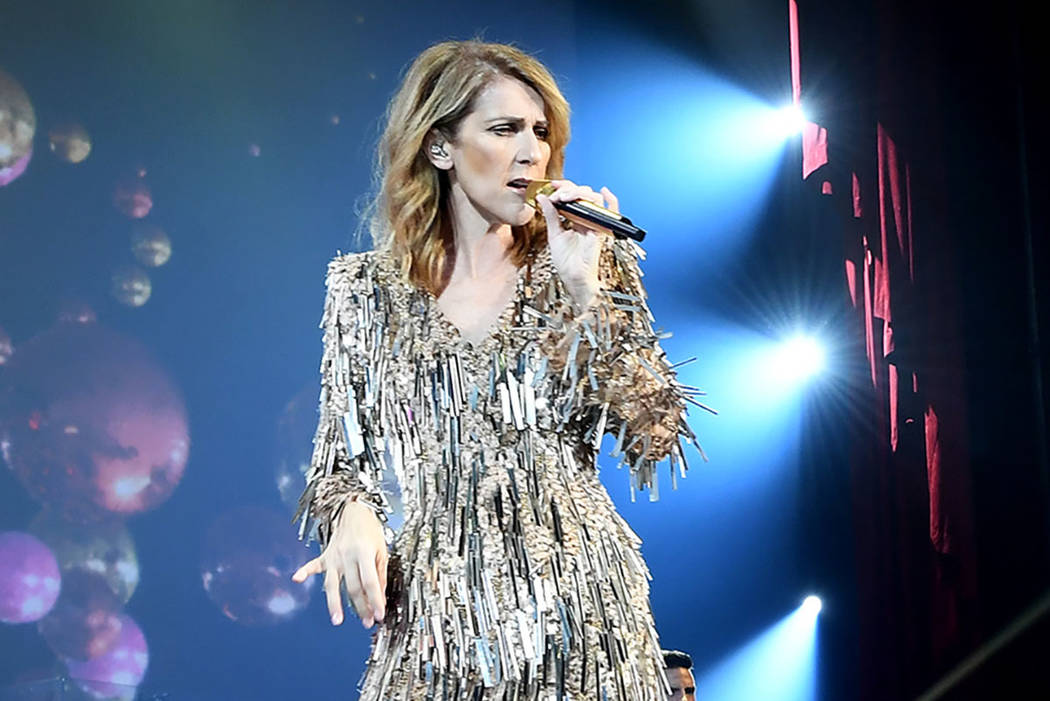 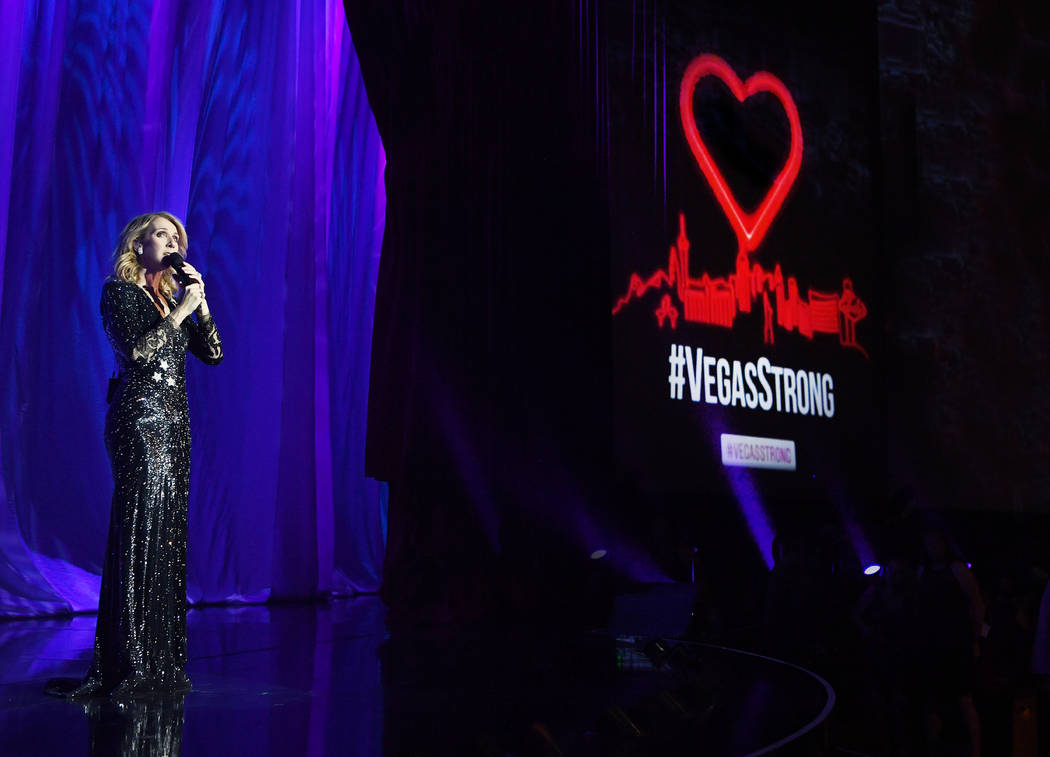 Celine Dion is shown at The Colosseum at Caesars Palace on Tuesday, Oct. 3, 2017, announcing her donations to victims and families of those affected by Sunday's Route 91 shooting. (Denise Truscello) 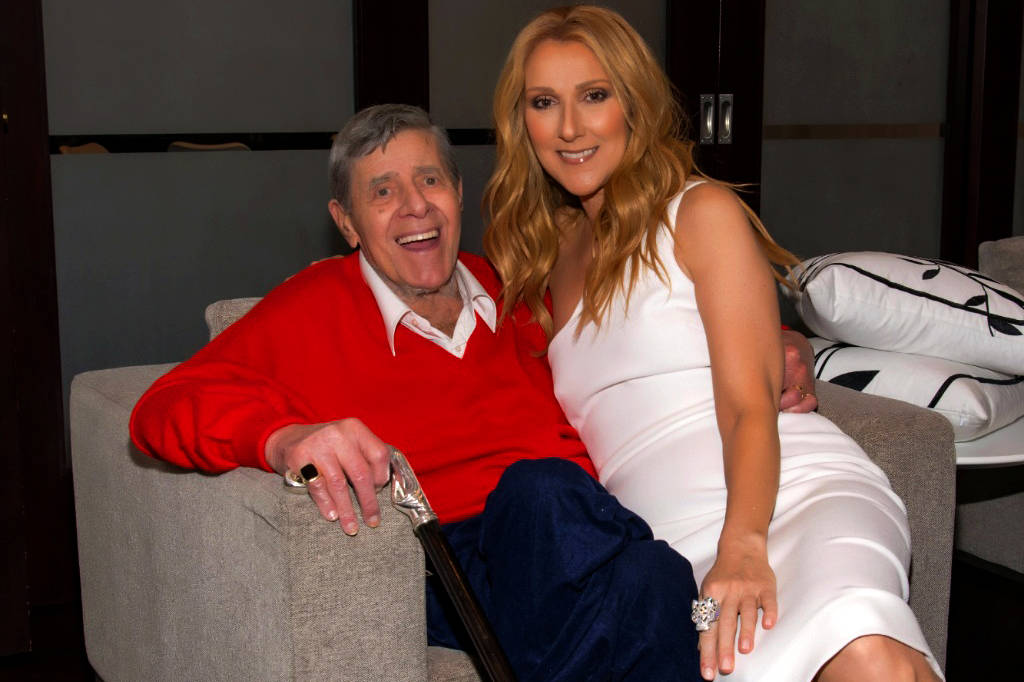 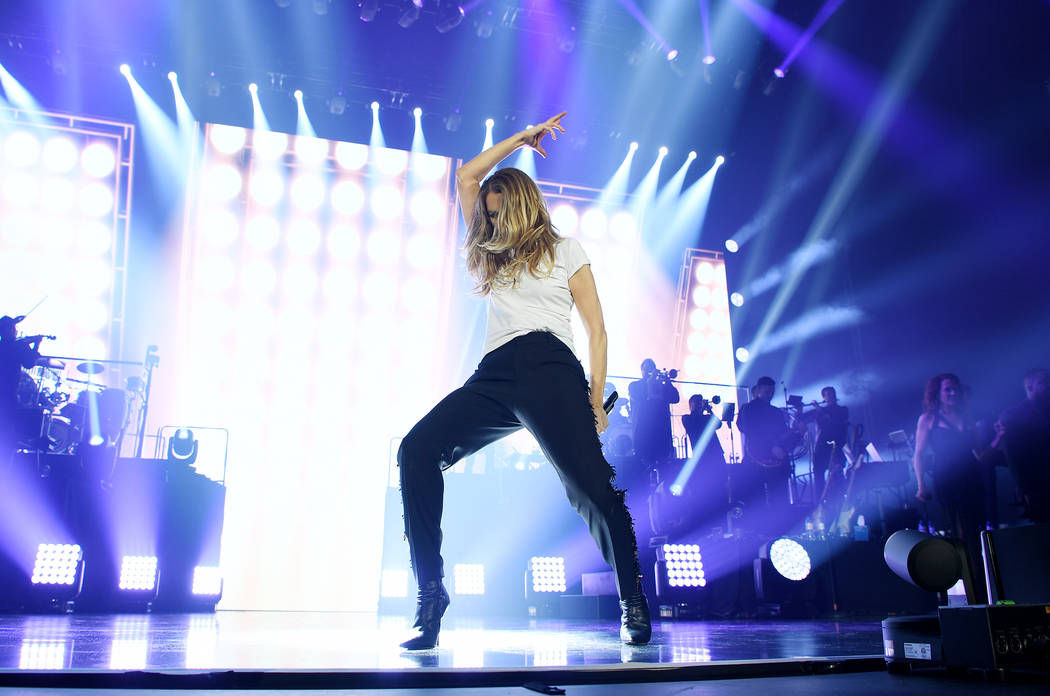 A few months before the Colosseum at Caesars Palace opened for Celine Dion, I toured the venue with a group of architects in town for the International Builders Convention.

The group marveled at the gorgeous venue, with its clear sight lines and regal design reviving the architecture of ancient Rome. It was spacious, seating 4,300 fans, but as they were told, no seat was more than 120 feet from the stage.

The tour guide explained the venue was being built specifically for Celine. One of the architects turned to me and said, “All of this, for one person.”

Oh, yeah. It took a special sort of artist for Caesars and booking partner AEG Live to commit to this new venue and a new sort of Vegas residency. Construction of the Colosseum and the signing of Celine wiped out plans to renovate the legendary Circus Maximus Showroom.

That decision marked a turning point in Las Vegas entertainment. Every superstar star of merit to play the Strip — ranging from Sammy Davis Jr. to Diana Ross to David Copperfield — had headlined Circus Maximus. Performers still speak in idolatry terms about the space.

But the showroom scale of Circus Maximus, with its 1,200-seat capacity, would never be replaced. The grand House that Celine built would be Caesars Palace’s foremost superstar headlining venue.

Celine had established an international following, and had amassed an impressive array of hits. But skeptics openly wondered if Caesars wasn’t shooting a little high with its all-in commitment with the French-Canadian chanteuse.

In a quote Celine often recited, one critic wondered if the woman who sang the them from “Titanic” wouldn’t herself capsize. But the the entertainer and hotel engineered a terrific opening in March 2003, with a then-boyish Justin Timberlake hosting the CBS special “Celine in Las Vegas, Opening Night.”

The show, “A New Day …” was exactly that. Celine has simply set the pace, and the standard, for Vegas residencies through her original residency through 2007, and her second run from 2011 through Saturday night’s closing. She will have run more than 1,100 shows for more than 4 million fans, generating more than $700 million in ticket sales, by the time she closes out.

The list of stars who followed Celine into the Colosseum runs the range of contemporary entertainment: Elton John, Cher, Bette Midler, Rod Stewart, Shania Twain, The Who and Reba, Brooks & Dunn. Britney Spears’ “Piece of Me” show at Zappos Theater was made possible largely because Celine showed a performer still in her artistic peak could headline the Strip.

Since, Jennifer Lopez, Gwen Stefani, Pitbull and — just last weekend — Christina Aguilera all owe a measure of gratitude to Celine for changing the Vegas entertainment ecosystem.

But Celine herself has always pooh-poohed her role as the modern-era Vegas resident trendsetter. In September, she said to me, just after she announced she was leaving Caesars, “I don’t want to sound pretentious. I didn’t start anything. The entertainment business in Las Vegas started way before me. I didn’t start anything. The music industry had people like Frank Sinatra, Elvis and names way bigger than me, and it all started way before me.”

At a time when “interactive” and “immersive” have become trite terms to describe stage shows, Celine long ago achieved those qualities. Not just with technology and staging but by evoking a visceral response from those in attendance. She has characteristically invited her fans along on her triumphs and travails. We have watched, from the Colosseum audience, home movies of her and her late husband, Rene Angelil, and the kids 18-year-old Rene-Charles and 8-year-old twins Nelson and Eddy.

Celine’s return to the stage in February 2016, when she broke down during, “All By Myself,” was a staggeringly powerful moment, as sniffling could be heard throughout the sellout crowd.

Celine, too, has become a legend even among legends. In his final years, Jerry Lewis put together a short list of Vegas shows he felt he needed to see while he still had the opportunity. In June 2016, we went to Celine’s show at the Colosseum, and he was thrilled to be re-united with the woman he’d called “Dion” years earlier on the MDA Telethon.

In her late flurry of international media activity, Celine last month appeared on James Corden’s “Carpool Karaoke” CBS-TV special. As the two cruised the Strip, Corden asked Celine about what it was like living in Las Vegas.

She answered, “I live where my heart is.”

Celine has lived in Vegas, she has been a Las Vegan for a long time, but she is also a citizen of the world. The Colosseum might have been built for “just one person,” but today it is home to many superstar entertainers. We’ll see Celine off once more, this weekend. And if she ever wants to park it here again, we’ll be there, on opening night.