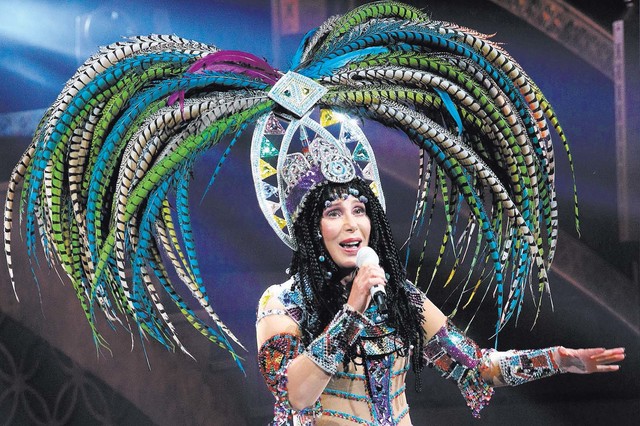 Cher is returning to Las Vegas for a residency at the Park Theater at Monte Carlo. (Greg Allen/Invision/AP) 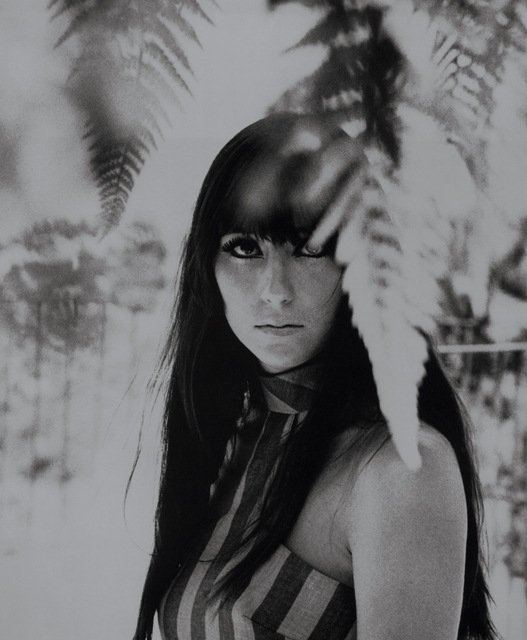 At once classic and all-new, Cher is returning her stage extravaganza to the Strip.

Announced Tuesday morning is “Classic Cher” at Park Theater at Monte Carlo, opening Feb. 8 and running 18 dates. The first set of dates run through February, with her return in May, with additional dates to be announced. Tickets ranging from $60 to $475 (fees not included) go on sale at 10 a.m. Saturday at parktheaterlv.com or ticketmaster.com, or through MGM Resorts at 866-740-77111. VIP packages are at cher.com.

Cher, who turned 70 in May, is the second resident headliner announced for the Park Theater, joining Bruno Mars, whose four-show set on Dec. 30-31 and March 11-12 was announced last week. Similar to Mars’ partnership with MGM Resorts, Cher also will be performing at The Theater at MGM National Harbor in Maryland. Her shows are booked by AEG Live, one of the promoters (joining Live Nation) delivering artists to those venues.

In a statement issued Tuesday, Cher said: “I plan to make this my best show ever. I am extremely excited about both of these new theaters — they are state-of-the-art and beautiful.” The 5,300-seat Park Theater boasts advanced audio and visual technology.

MGM Resorts officials have eyeballed similarly fashioned venues, especially the Colosseum at Caesars Palace and Axis theater at Planet Hollywood, as models for these types of superstar residencies. Cher, of course, headlined at the Colosseum from 2008 to 2011, a show marked by elaborate sets, ample use of vintage video and a steady procession of costume changes (an unofficial count ending at 13).

Delving further back, Sonny & Cher recorded a pair of live albums, “Sonny & Cher Live” in 1971 and “Sonny & Cher Live: Volume 2” in 1974 from the Sahara, during the duo’s peak as TV stars and recording artists. She is the rare entertainer to have won a Grammy, Golden Globe and Academy Award.