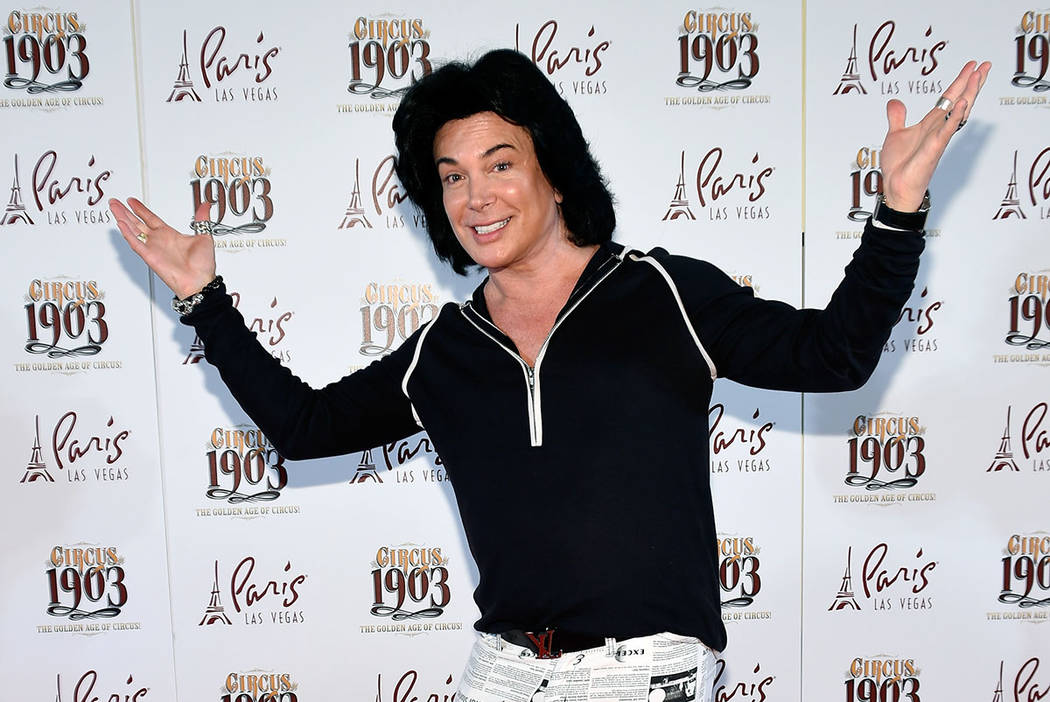 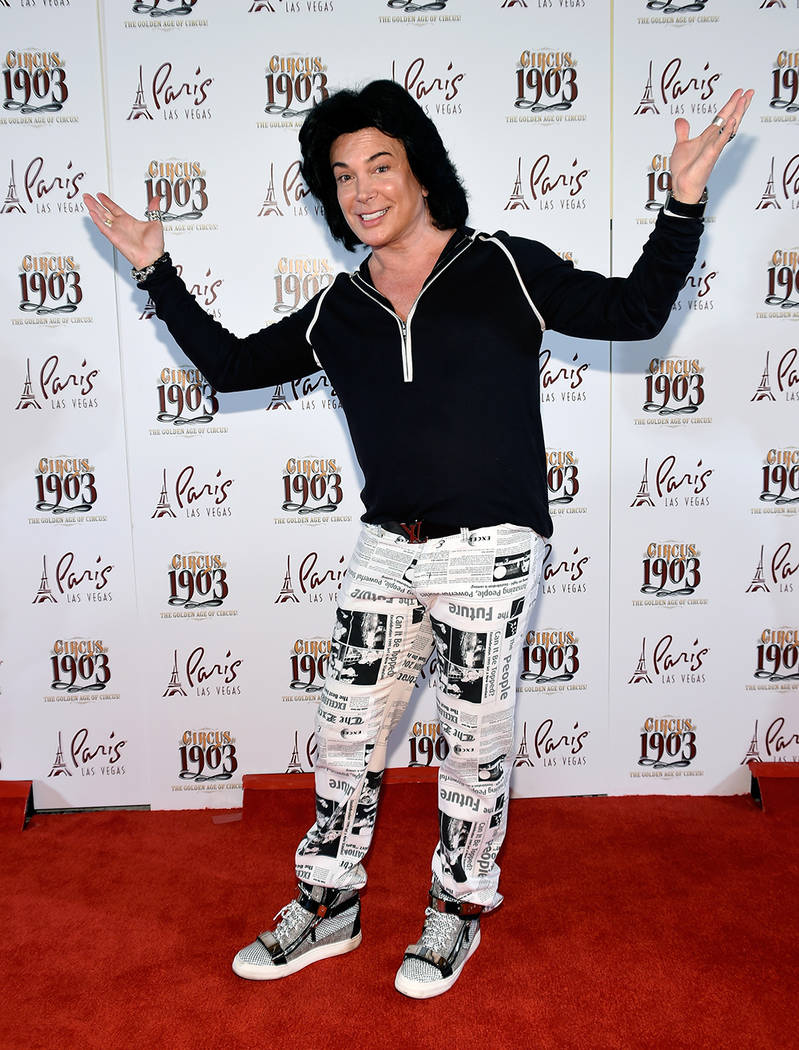 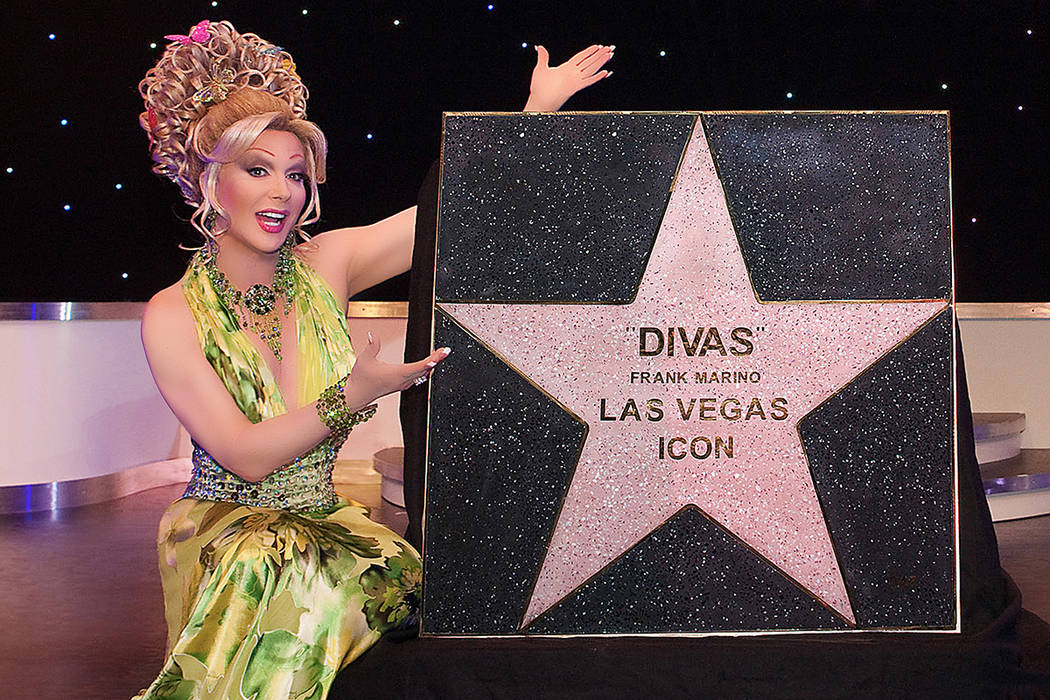 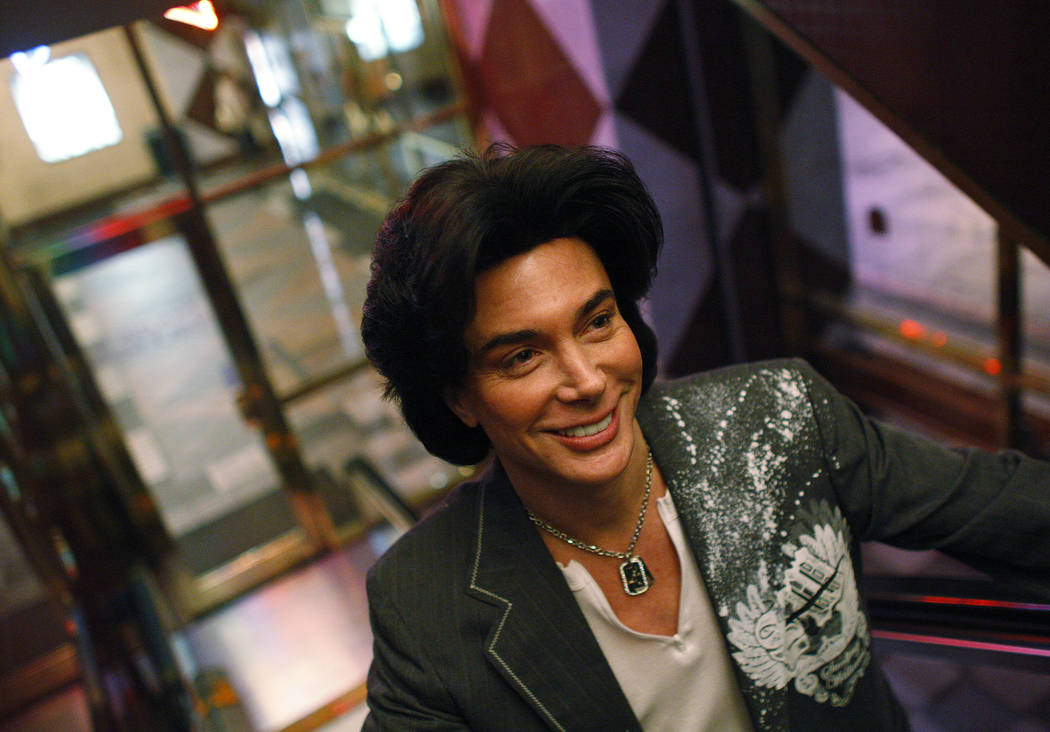 A day after the stage show “Frank Marino’s Divas Las Vegas” closed at The Linq Hotel, an investigation into the show’s charitable activity was reported.

Marino for years has said that proceeds from merchandise such as T-shirts and DVDs of the show would be donated to the Make-A-Wish Foundation. However, a source speaking on the condition of anonymity Sunday said that “Divas” was being investigated over possible fraud. This investigation reportedly centers on the public statements that proceeds from merch sales would benefit Make-A-Wish and whether the charity received that money.

The first public report of an investigation into “Divas” was posted by the blog Vital Vegas, whose author, Scott Roeben, is the digital marketing manager for Fremont Street Experience.

In a voicemail message Sunday, Marino said, “I don’t know what anybody’s talking about, at all,” and reiterated his plans to eventually bring “Divas” back to the stage. Marino is in Chicago celebrating his 25th anniversary with partner Alex Schechter, an executive with “Divas” production company SPI Entertainment.

“Divas” closed abruptly Saturday after a 33-year run on the Strip that started with 25 years at the Riviera under the title “An Evening At La Cage.” Marino has performed more than 25,000 shows, and his run as a headliner in a Strip production show is a record.

Caesars Entertainment’s senior vice president of marketing and entertainment, Jason Gastwirth, had no comment Sunday about the show’s closing.

Marino’s hunt for a new venue begins in earnest this week, as he is known to be seeking venues outside the Caesars Entertainment family.

Nonetheless, there has been no official reason why “Divas” suddenly went dark. That the show has not been afforded a final performance after such a long run is uncommon among prestigious productions on the Strip.

In the model of “Legends in Concert,” the show’s all-male cast has performed tributes to such female icons as Diana Ross, Celine Dion, Britney Spears, Madonna, Cher and Tina Turner.

Despite the show’s status as a regal Vegas production, Marino has been unhappy with the change in his schedule a year ago, moving to 4 p.m. Fridays through Mondays to account for magician Mat Franco’s expanded schedule at the Linq. The afternoon shows were a more difficult sell than Marino’s former nighttime slot.

Marino consistently asked for more expansive promotional signage inside the hotel, and recently signs for the show were taken down for development of Kind Heaven at Linq Promenade.

Backstage, it was also commonly known Marino was not happy with the theater being named for Franco, who arrived on the Strip with great fanfare in 2015 after winning “America’s Got Talent.” Marino has not referred to the showroom from the stage (or even in casual conversation) as Mat Franco Theater, only the Linq showroom.