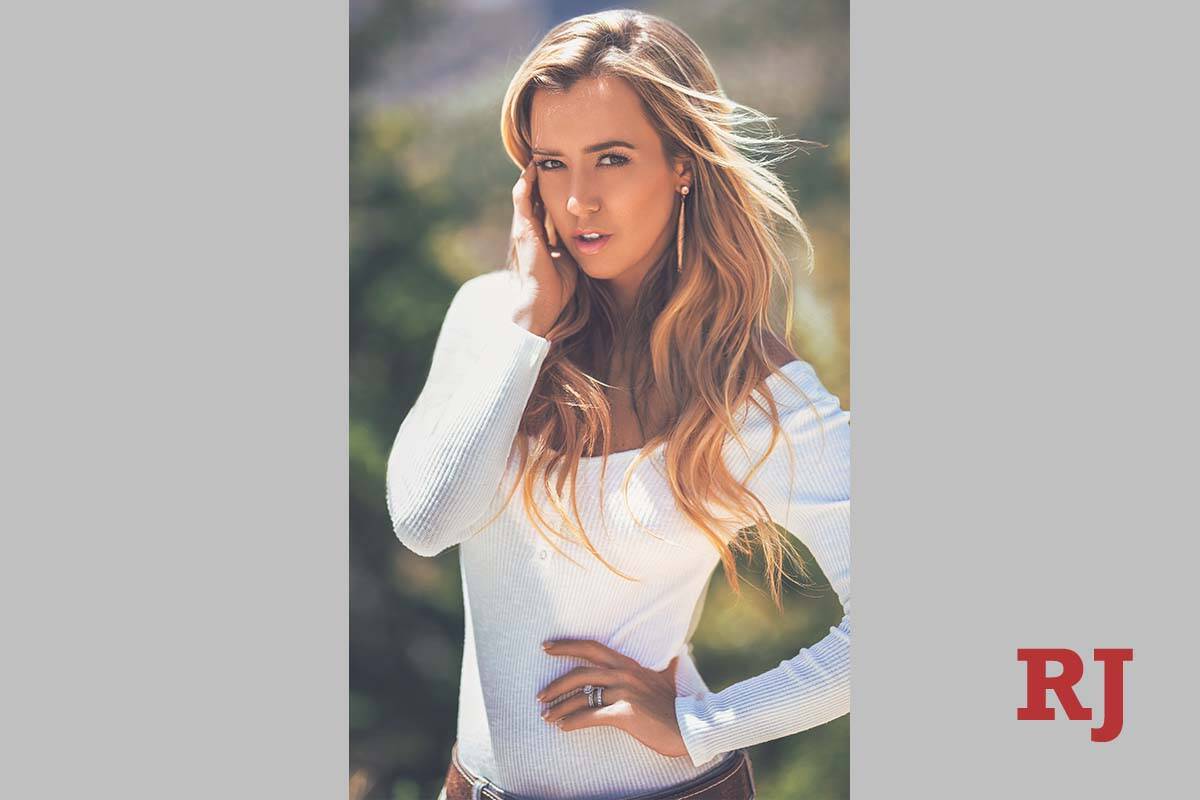 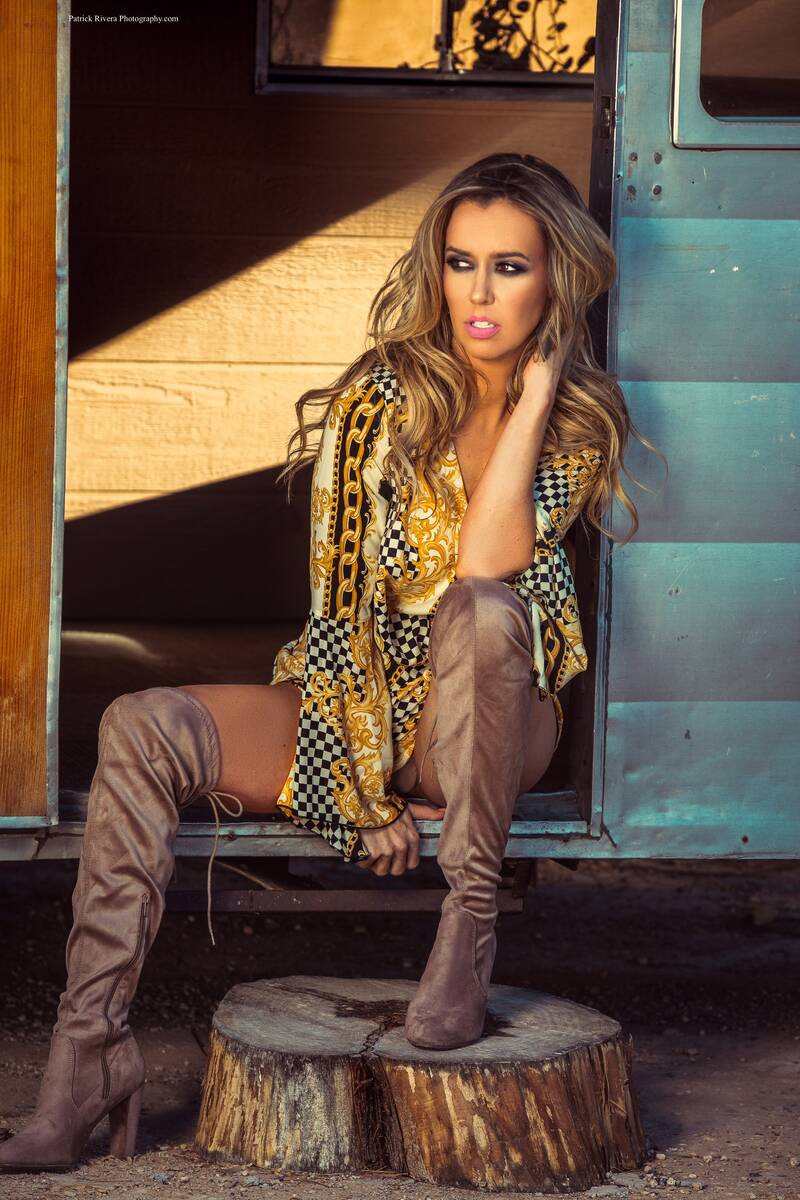 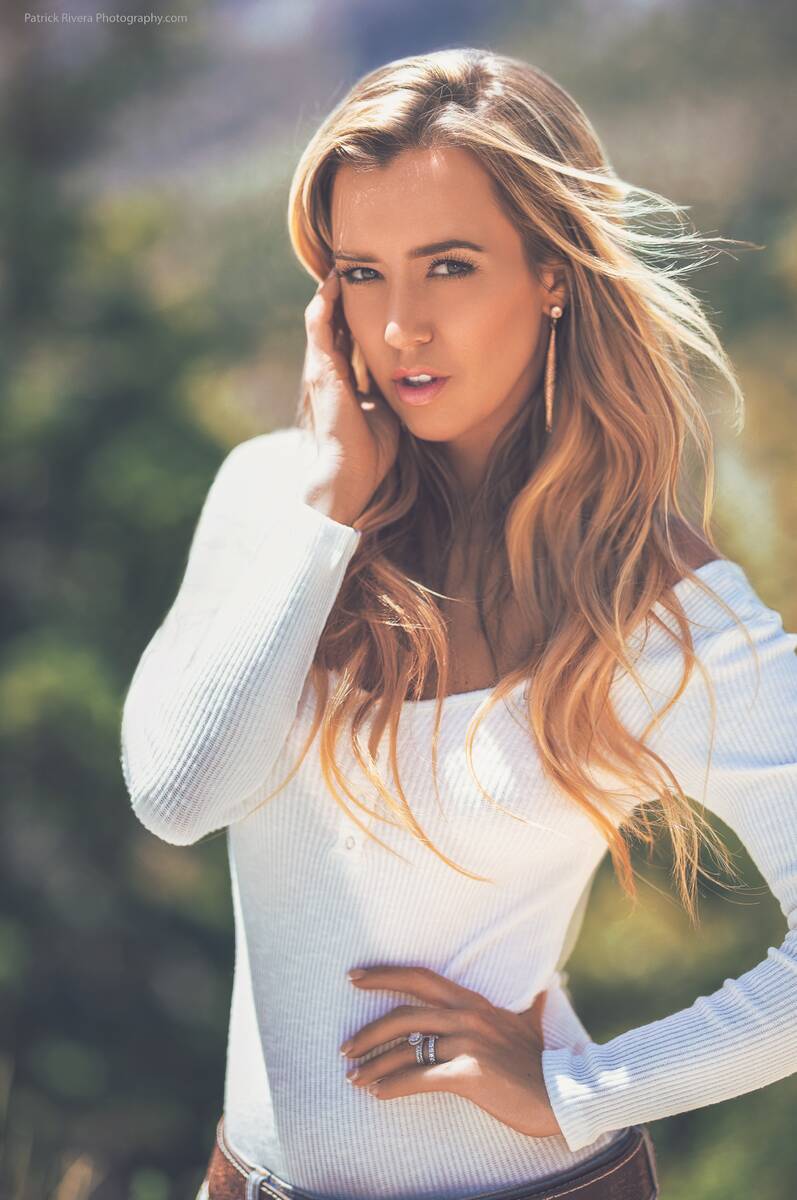 Mariah Rivera’s family owns a farm in Colorado. She spent her high-school years as a top athlete, drawing scholarship offers in volleyball and excelling as a sprinter, basketball player and even bodybuilder.

But in her heart, Rivera is a dance pro.

Since arriving in town in 2003, the “Fantasy” co-star has become a prominent member of the Las Vegas entertainment community. She’s trained on and off the stage with acclaimed choreographer and director Anita Mann and her sidekick, Beverly Jeanne. Rivera has ascended from dance line to high-level executive meetings, charting the show’s strategy with Mann and top MGM Resorts International officials.

Rivera chatted this week about her new role, and how it all happened for her:

Johnny Kats: How was it that you arrived in Las Vegas in the first place?

Mariah Rivera: I moved to Vegas when I was 18, and my first job was at Show in the Sky at the Rio. I had been miserable at the time, picking peaches on my family’s farm in Grand Junction, Colo. I was not in the right place. So my mom actually said, “Just go to Vegas, audition for shows there for the summer and just come back if it doesn’t work out. I had danced from when I was 3 years old until I was 12, so I still had that education, and I went for it.

What was moving to Las Vegas like for an 18-year-old from Grand Junction?

I thought Las Vegas was going to be a bigger city, because Grand Junction is really small. But we have such a community in Las Vegas, I found that out right away. But I think I went to like 15 auditions in the first month and bombed every single one of them. It took me a minute to figure out what I was doing. I learned I didn’t want to be the first one at an audition, I’d wait in my car and have like 30 different outfits. Whatever everybody was walking in wearing, that’s what I’m gonna wear (laughs). I changed a lot in my car.

What happened after you started Show in the Sky?

I was in a bunch of shows in Vegas for about five years before I was in “Fantasy.” I was in a lot of magic shows, I was in “Erocktika” at the Rio, “Greg Thompson’s Showgirls” in Laughlin and at the Rio, Steve Wyrick’s magic show at Planet Hollywood, I did “Sin City Kitties” and “Rhinestone Cowgirls” down in Primm. I did many shows, but my goal was to be on the Strip.

Somehow I remember seeing “Sin City Kitties” in Primm and liking it. What was it like doing a topless show in Primm?

We had one 2 p.m. Sunday show, I think it was the last show we ever did. Yes, a 2 p.m. topless show in Primm. I think it was for a Japanese family of seven. The hard part was, it was actually such a good show, but it was tough because we had usually had an 8 p.m. show, when I was still a swing in “Fantasy” and trying to find my spot in the show. So I would drive from Primm to the Luxor and be to the theater at 10 p.m., barely on time to be in “Fantasy.”

How did you finally connect with “Fantasy?”

I had danced in shows in China and Italy, and had just come back, and I saw a message on the “Fantasy” page. Or was it MySpace? I really think it was MySpace (laughs), and I messaged the page. I said, “I’d love to audition for your show.” Chris Judd was doing the choreographing, so I auditioned for Chris, Anita and everyone else in the lobby of the Atrium.

How was it that you were able to be noticed in that “Fantasy” cast?

The girl I had replaced, Natasha (Bernasek), was a very Marilyn Monroe-type, and I was just not that type. I think Anita saw me as “not Natasha” for a while. But then her husband actually came to one of the media nights, and he really liked me. I think he said something nice, like, “Oh, she’s so cute. She’s the girl next door.” And then from that day on, I thin she saw me something other than that, it changed her perception.

Do you see yourself as the girl next door?

I think I was at the time (laughs).

And you just gravitated into a more prominent role over the years, to dance captain and company manager?

Yes, the years just kept piling up, and I was like, “This is my job. This is my career.” Tracey (Gittins) was dance captain, and when she left the show she suggested me for the position.

How did Anita notify you that you would be promoted?

It was 9 in the morning on a Sunday. I’m normally not up that early, but I had set the alarm because the Broncos were playing (laughs). And Anita says, “I won’t make this long, I know you’re going to watch football, but I’m giving you a promotion. You’re going to be a producer.” And I’m like, wait a second, did she just say that? I’m wiping the sleep from my eyes, completely shocked.

You get to work side-by-side with one of the best, right?

Just to be around Anita is amazing. She’s just so talented, so smart. The opportunities of how much I can learn from her are endless.

Did you take to having authority?

I felt this was something I love to do. I didn’t really realize how much I liked management. I like control. I love numbers. It is just fun for me to go home and work on scheduling. I am Anita’s eyes and ears in the show, too, and that is a huge responsibility.

Being a dancer is like being an athlete, in that one day you have to leave the field. What is your plan when you finally stop performing?

Right now I just want to dance as long as possible. I remember when I was this little 18-year-old who was in “Show In the Sky,” saying to a friend in the dressing room, “If I’m a 30-year-old showgirl, shoot me.” (Laughs.) Now I’m like, “If I can be a 40-year-old showgirl, I’m the luckiest girl in the world.” And when someone taps me on the shoulder and says that’s enough, I will be ready to focus on all the other opportunities in front of me. If you train hard, work hard, keep your head down, the universe will fall into place for you.