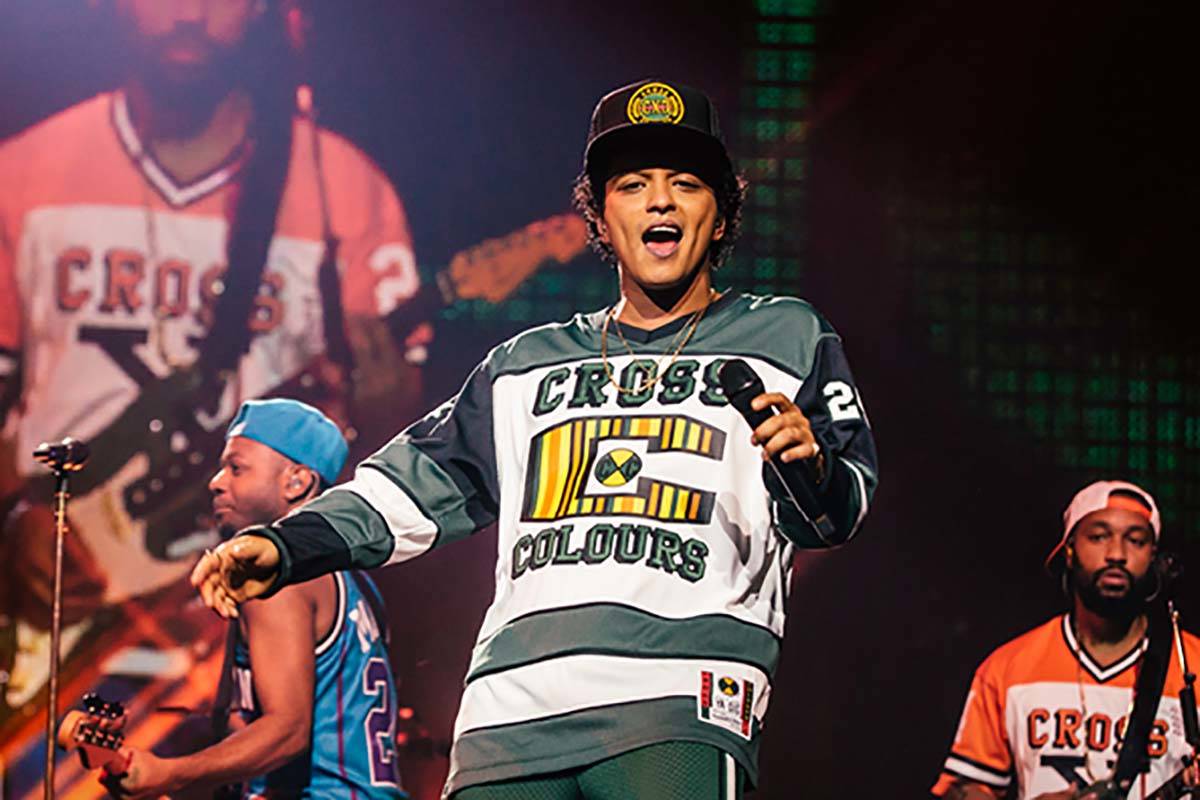 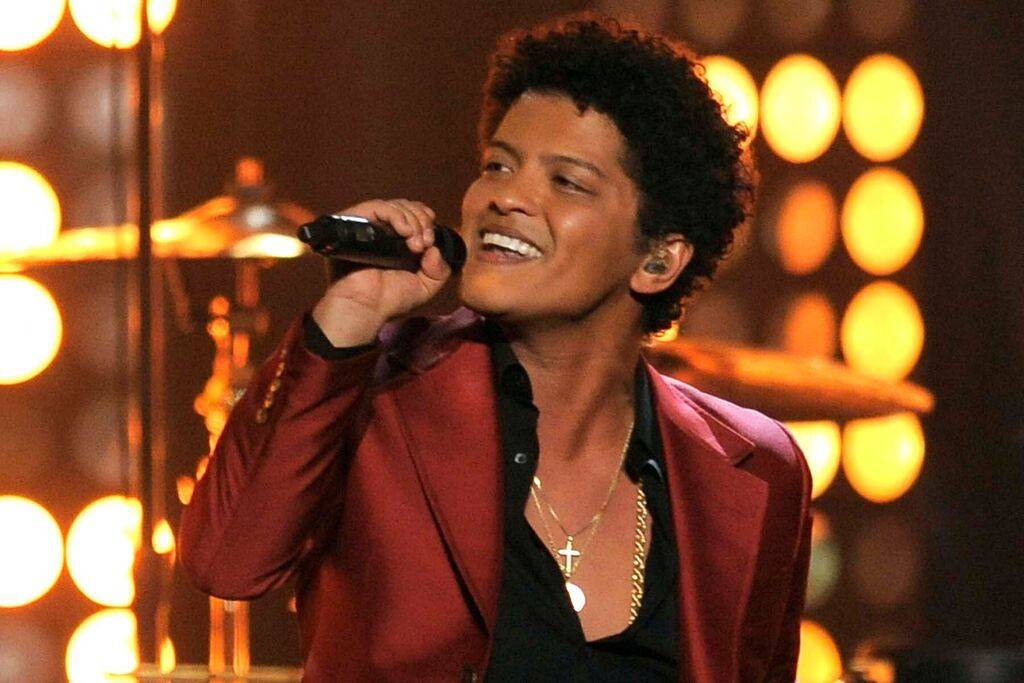 Bruno Mars issued a statement Friday night, saying, “What can I tell ya? That boy HOT!”

I can tell ya that Mars was referring to himself. The heat reference sparked by his selling out all six of his Park Theater dates in July. The shows went onsale at 10 a.m. Friday. The announcement of the half-dozen shows sold out came about 10 hours later, but the company said the shows were wiped out “in minutes.”

Mars’ first two shows are Fourth of July weekend. The others are July 9-10, and July 23-24. The only way to buy into the show now is through MGM Resorts’ “A Trip To Mars” VIP packages. For example, the “24 Karat Gold” package starts at $6,529 and includes four VIP banquettes with VIP entry; and three nights in an MGM Resorts “super” suite at Bellagio, Aria, Vdara, Park MGM/NoMad or MGM Grand.

Mars is the first resident headliner on the Strip to return after the pandemic shutdown. Park Theater has been dark since the 311 shows March 11-13, 2020. Lady Gaga, Cher and Aerosmith are all expected to announce their returns to the theater this year.