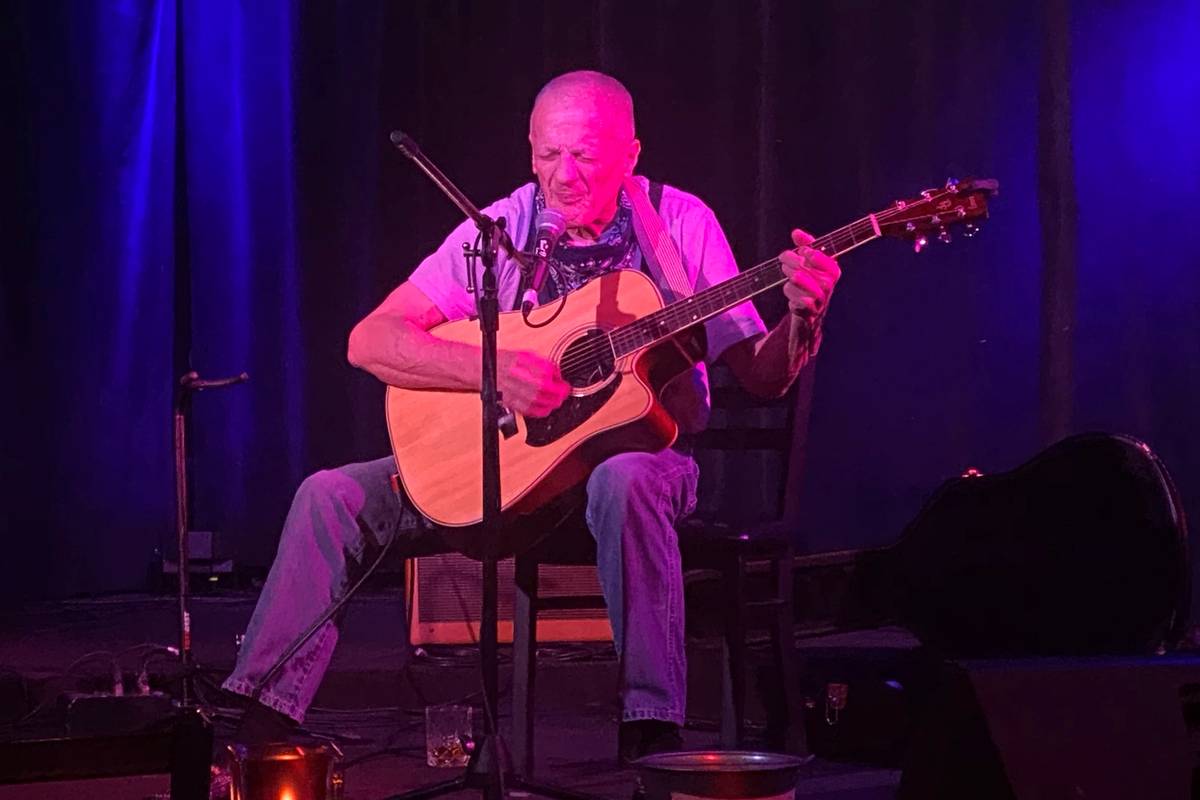 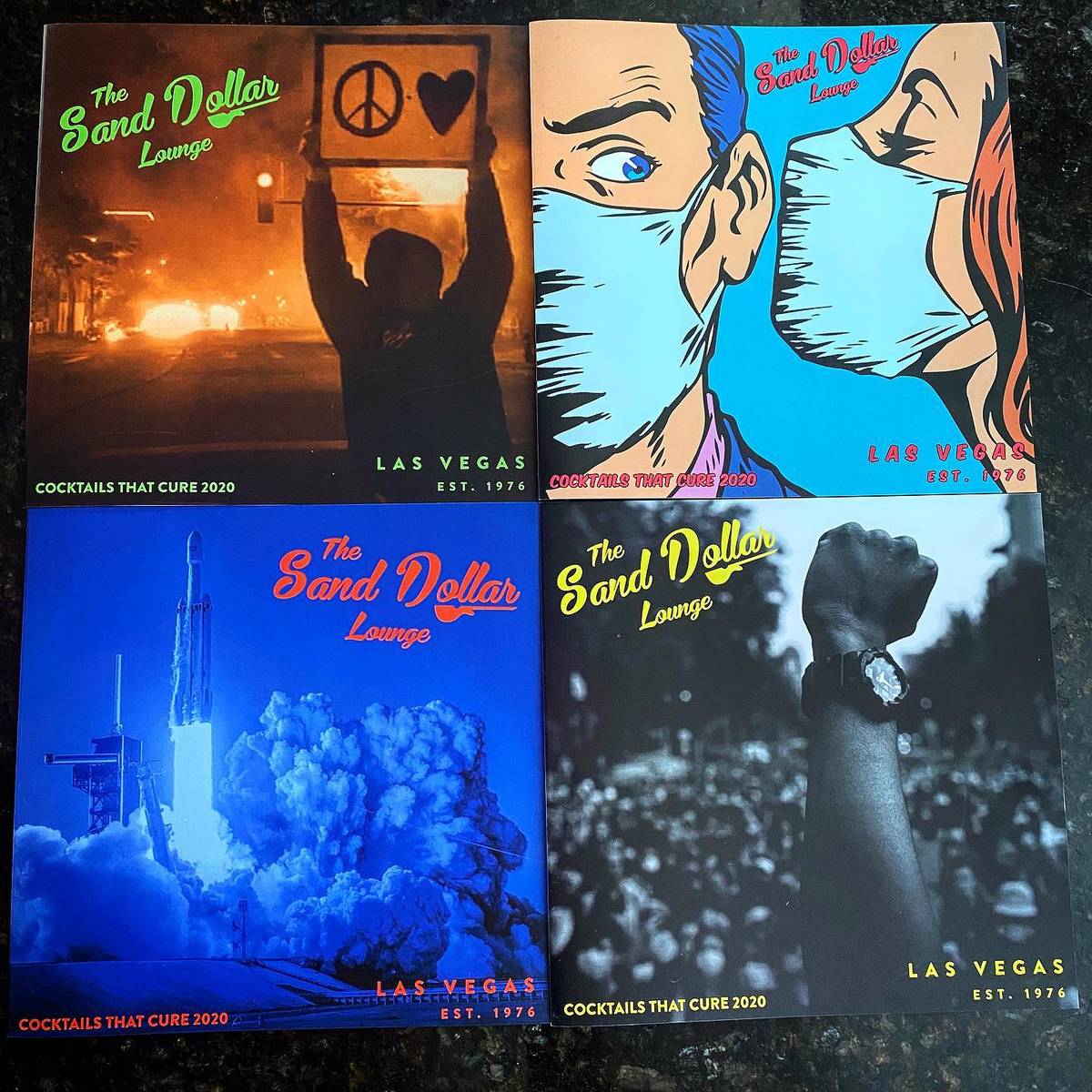 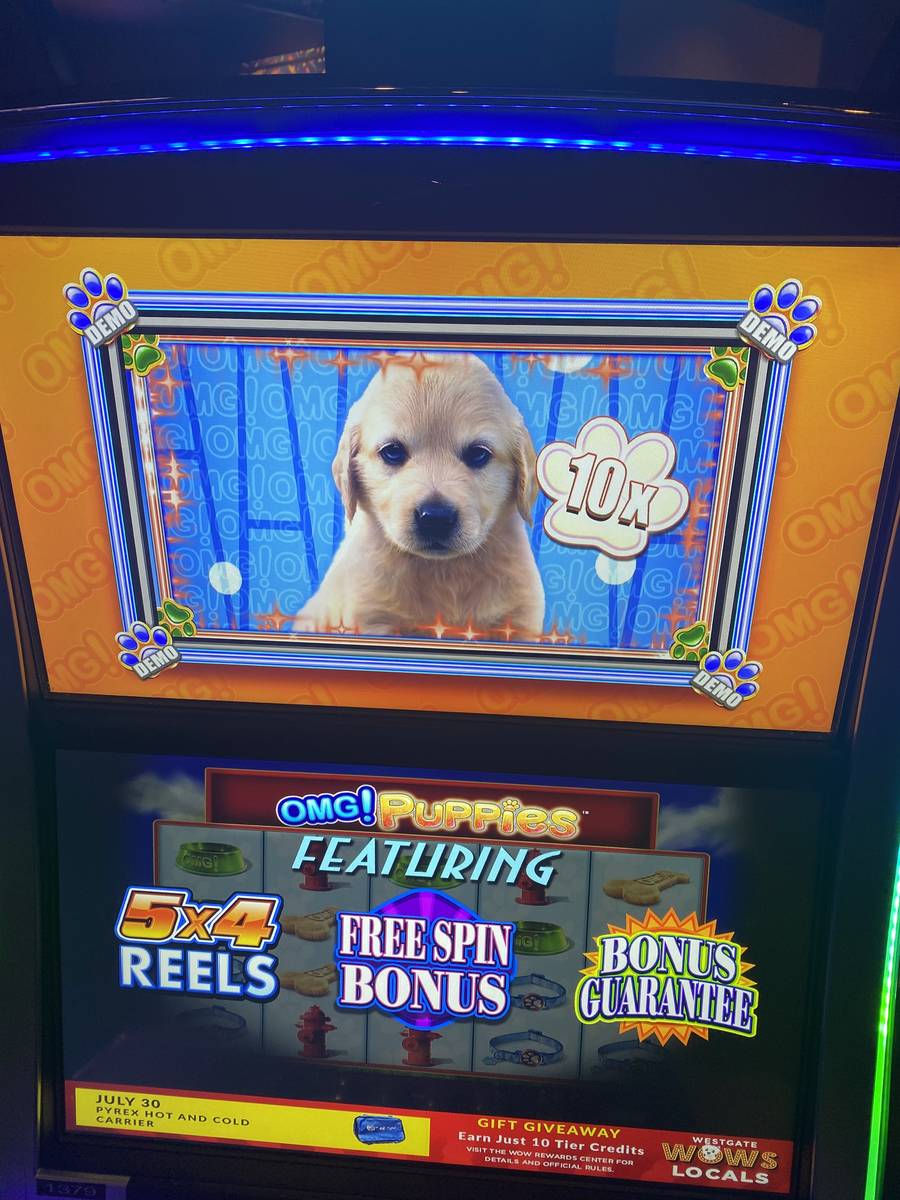 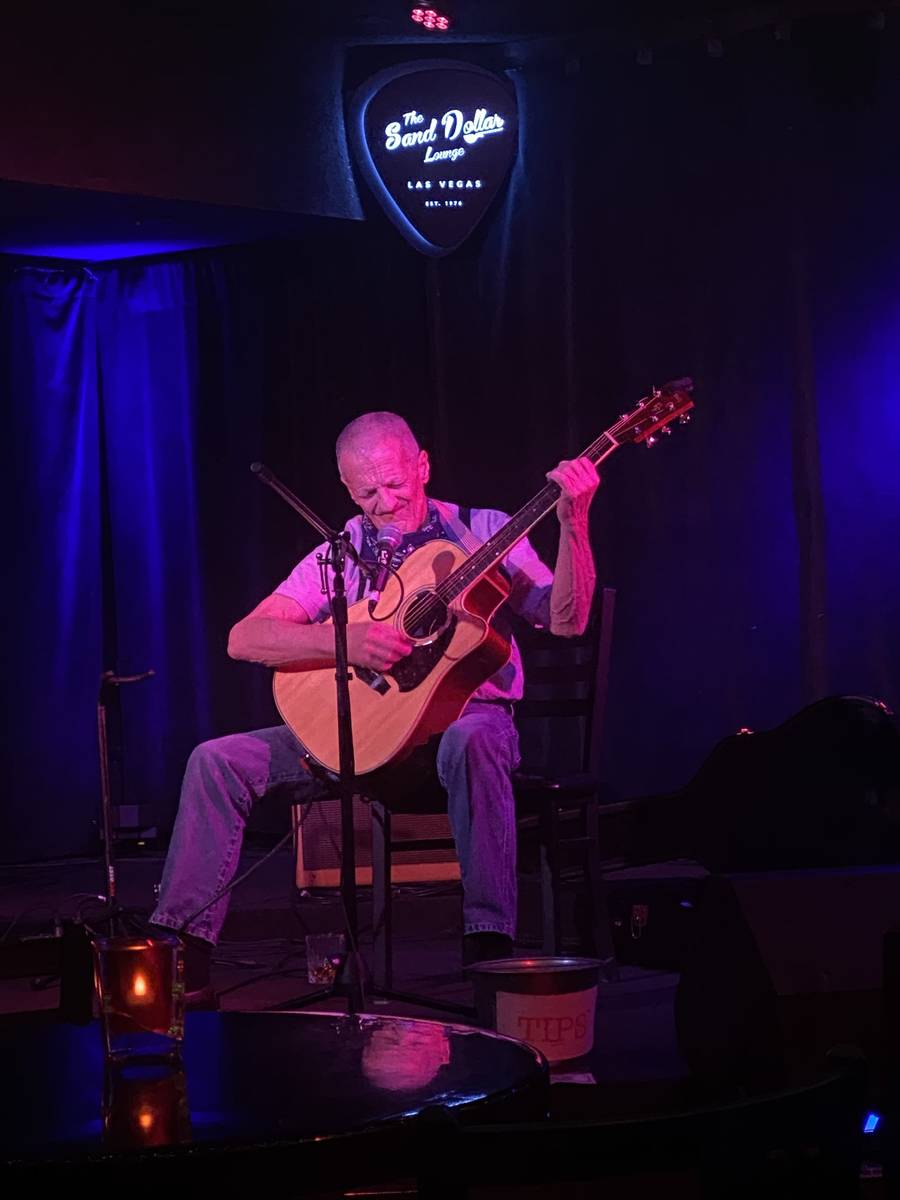 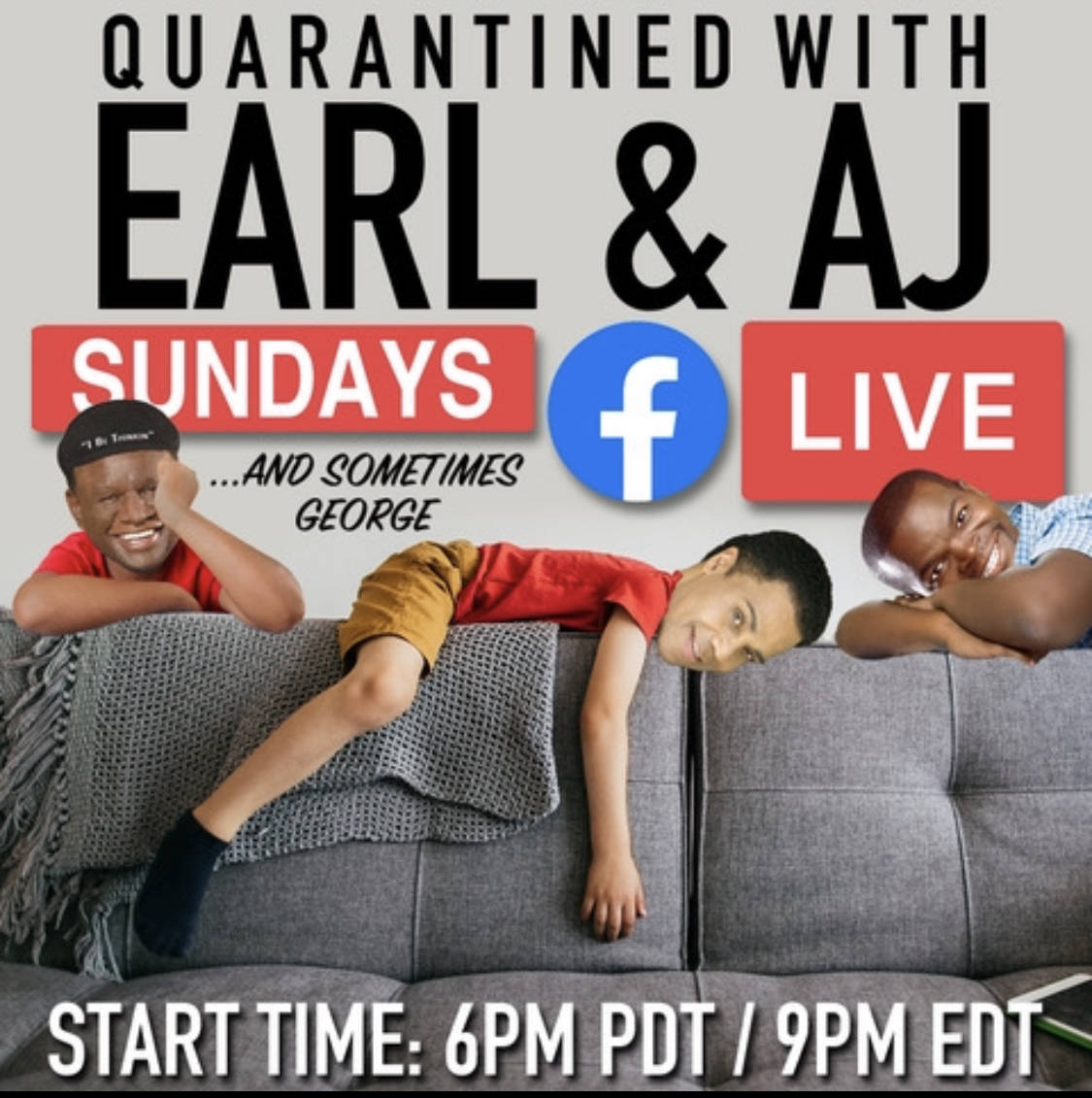 The Kats! Bureau at this writing is the home office in downtown Las Vegas. Earlier I attempted to write from my outdoor deck. An entire paragraph melted. Cooling off indoors, we update accordingly:

This place gets it

Revelré at The Sand Dollar Lounge has sifted through COVID protocols and reopened as a very cool hang. Today we like it clean, masked and spaced-out. Owner Anthony Jamison has returned with a terrific menu of pizza, salads and calzones (I recommend Boars On Parade pizza, Ace Of Spades calzones and a “surprise me” mocktail from the bar).

And about that menu, the actual physical documents: They rotate, depicting four scenes: A pair of Black Lives Matter protests, a face-masked COVID-19 couple, and the SpaceX rocket launch. Those menus are also machine-washable. Jamison has his face, and everything else, covered.

”Steve Aoki Mozart 2 – The New Musical” is moving forward, with one private reading banked last Wednesday and another one coming this Wednesday. Aoki has reportedly contributed original music to the project, which centers on the life of Maria Anna Mozart, Wolfgang Amadeus Mozart’s older sister.

On Friday, the show was formally scheduled at Carnegie Hall’s Zankel Hall on Jan. 24-25.

Tegan Summer, who brought “Marilyn — A New Musical” to Paris Theater for 23 performances in 2018, is contributing to the book and lyrics. Ruby Lewis (“Baz” at Palazzo Theater and Cirque’s “Paramour” on Broadway) and Ashley Fuller (“Jubilee” at Bally’s and “Alice” at various Vegas venues) have been cast in the readings.

A representative for Aoki said this week that more would be revealed about the project by the end of August. The superstar DJ is a Las Vegas resident. Lest we forget, his father, Hiroaki, founded Benihana.

A show to catch

“Quarantined With Earl & AJ” on Earl Turner’s Facebook fan page at (Earl Turner Show) is a great stress reliever. Turner is of course the great Vegas headliner dating to the late-1980s; A.J. is A.J. Jamal, a busy cruise-ship comic and writer. The two have found the spirit to hack it up despite losing maybe an entire year of work.

George Wallace jumps in occasionally, too, and is expected this weekend as the show moves to a new time, 6 p.m. Sundays, this week.

“If you have people in your life who you just laugh with, that’s me and A.J.,” Turner says. “No politics. Just us having a really good time.”

The time is mow

The magician whose hair always needs a cut is getting into landscaping.

We speak of Murray Sawchuck, sidelined from Laugh Factory at the Tropicana but further expanding his horizons with Dirt To Dreams landscaping company.

“I do all the landscaping around the house, I love doing it and it’s a business that has been booming during the shutdown,” Sawchuck said. “I guess people have been at home so much they want their yards to look nice.”

Sawchuck is waiting until September to start booking landscaping gigs. Meantime, he plans to continue his magic career, and appears Friday on the first digital comedy club, the Nowhere Comedy Club, at 6 p.m. Friday. Go to @Nowherecomedy on Instagram for all the … dirt, I guess.

Ken Henderson of Notoriety reports that he is exploring food options under a temporary food license, provided he is allowed to return some live entertainment in the venue. His overarching plan is to open a jazz night, singer-songwriting competition, a late-night comedy showcase, the Tenors of Rock and The Black Donnellys Irish folk tandem of David Browne and Dave Rooney. Throw in a drag show, too, at the Neonopolis enclave. All of this conditional on the city’s licensing approval, of course.

I happened upon the OMG! Puppies slot machine a few days ago, at Westgate Las Vegas. Oh man. You really want to play this machine. Jackpots are lined up as puppy pics. The only way this game would be more adorable is if it were covered in fur.