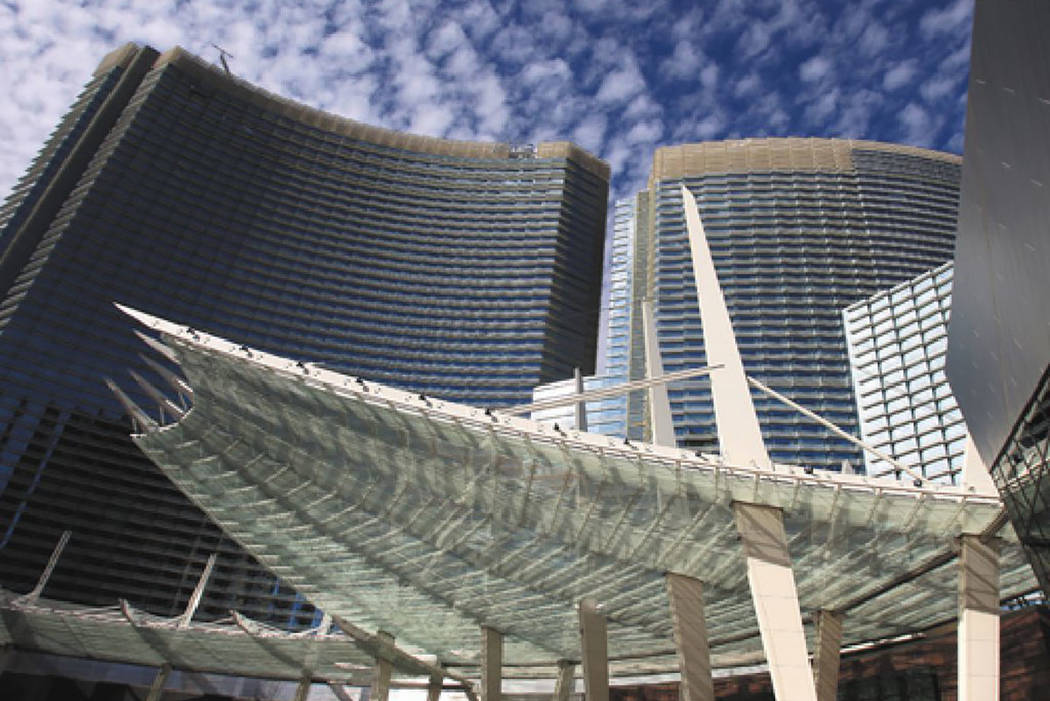 MGM Resorts International is phasing out plastic straws at all of its hotels. The Straw Reduction Initiative, as the company calls it, began Tuesday at Aria and Mandalay Bay.

The stated reason is straws are bad for the environment (it takes a couple hundred years for a straw to break down naturally), and the company uses 250,000 per day, and about 100 million per year.

The company has emphasized to its employees that this is an environmental measure, though cynics (at least those who responded to my original Twitter and FB post) claim it is financially driven. Yes, maybe the company is saving some money, but there is no question it is eliminating waste.

The company says guests can still ask for straws, but they are not given out without request. The concept is to phase in the straws-upon-request initiative throughout the resorts, including nightclubs, restaurants and entertainment venues that are operated by the resort. Straws will be available for to-go cups and frozen beverages

Even with its widespread initiative, MGM Resorts has not reached an agreement with such outside vendors as Starbucks, where straws are plentiful, on any reduction plans.

Feedback from Aria and Mandalay Bay is to deterine the initiative’s next phase this year.

Know it: @MGMResortsIntl is phasing out drinking straws! Throughout the company, started Tuesday @Aria @MandalayBay. Environmentally responsible move: Company uses 250,000 per day, 100 million per year. Guests can still ask for straws, but they are not given out without request.