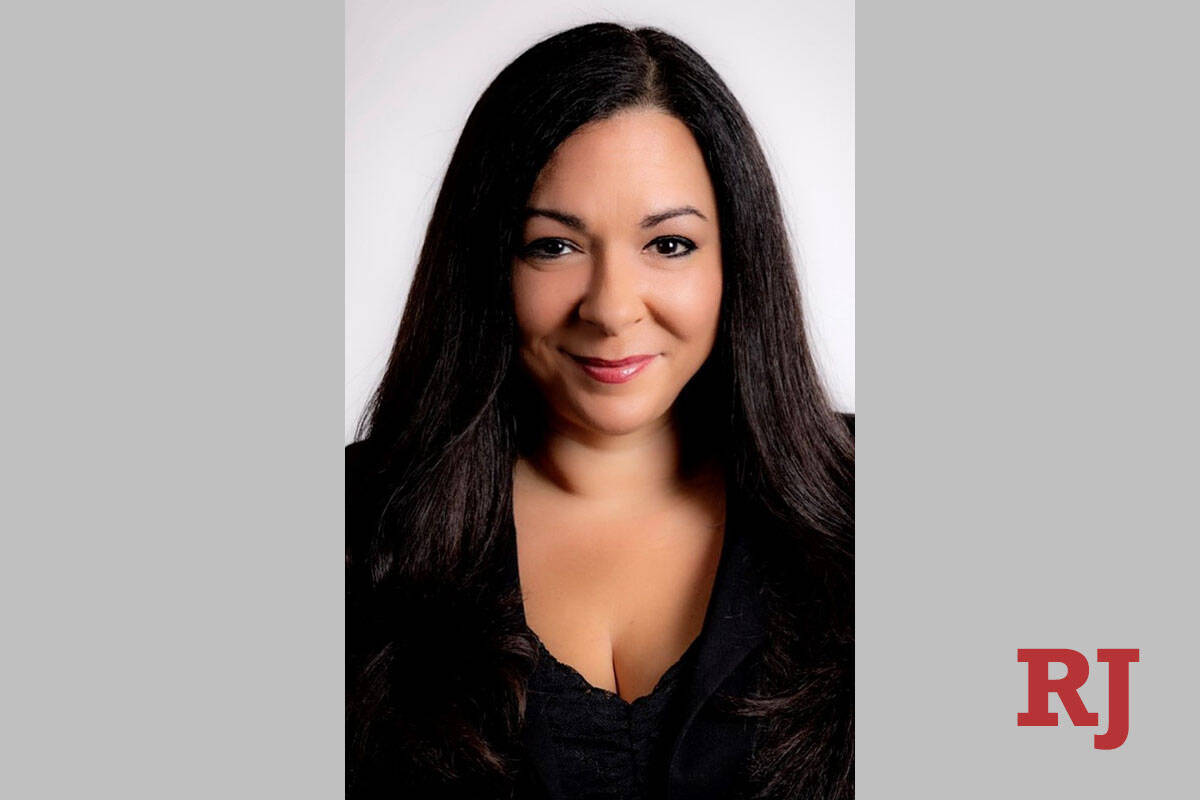 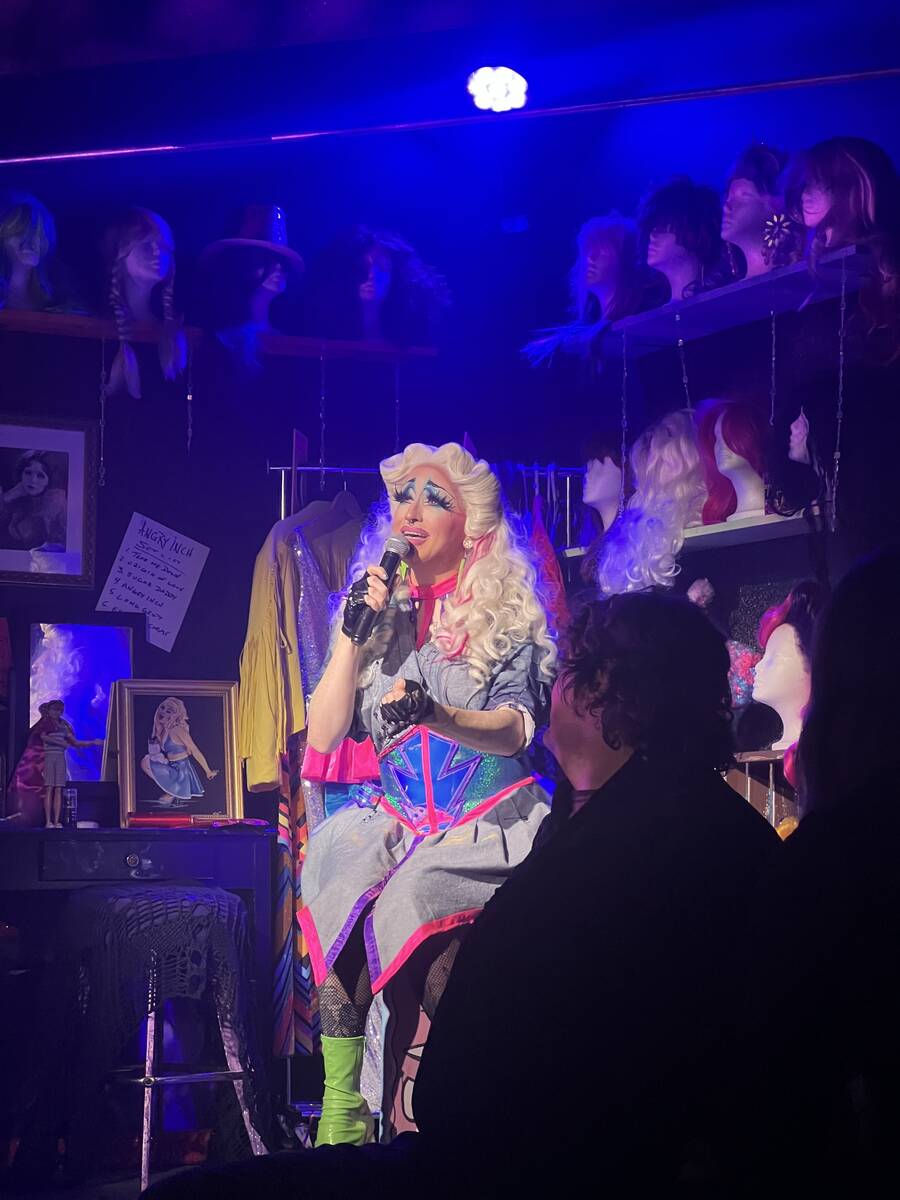 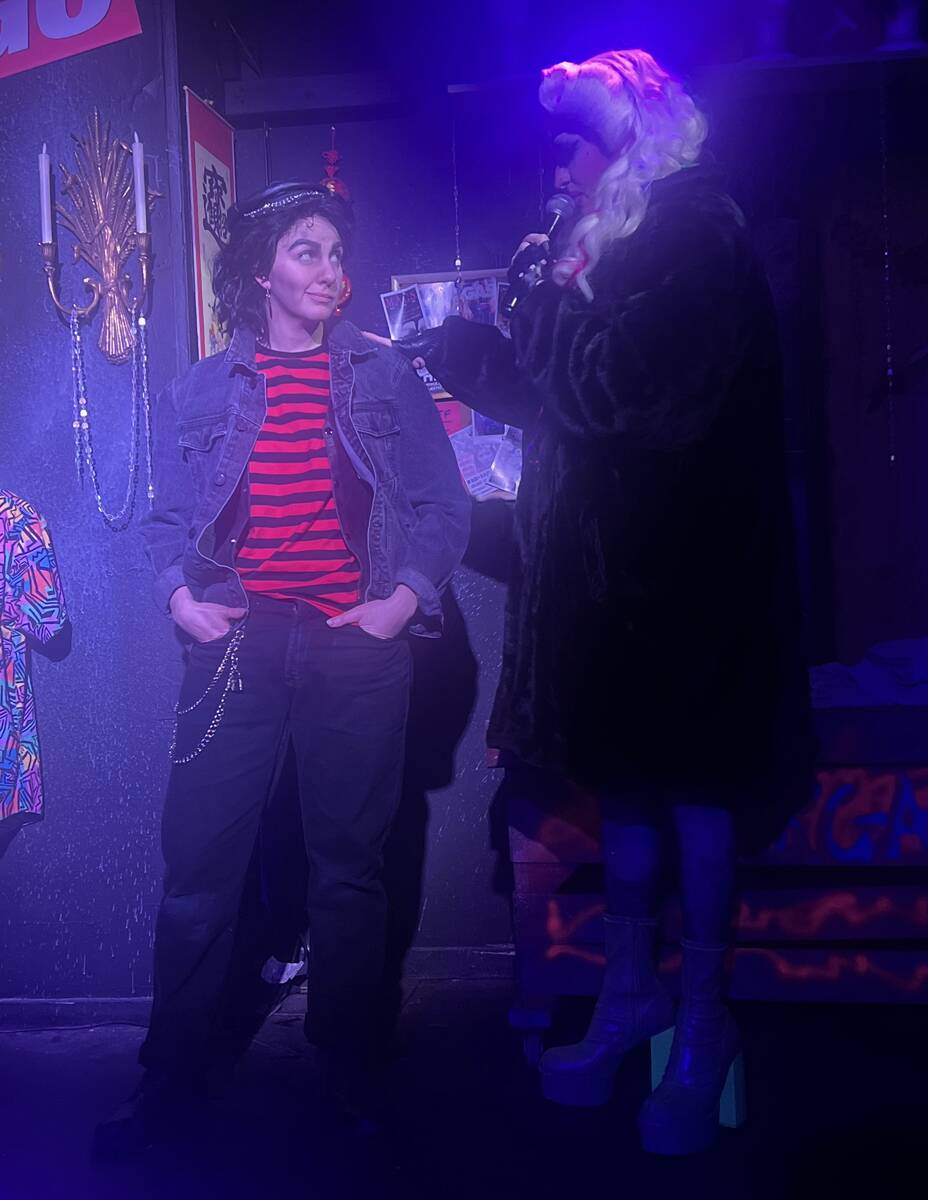 Get to know the name Josephine Vaccarello. She’s assigned with the formidable responsibility of signing the recording industry’s biggest stars to a venue still being built on the Strip.

Vaccarello has just been named Executive Vice President, Live, for Madison Square Garden Entertainment. Vaccarello will lead the bookings at The MSG Sphere. Her responsibilities are centered on superstar headliners, such as U2, reportedly opening the spherical wonder in September.

In a statement, the company said, “Ms. Vaccarello will focus on optimizing the use of MSG Entertainment’s venues and developing strategies that maximize growth by introducing new signature events, conceptualizing artist residencies, and delivering unique experiences for artists and fans.”

Vaccarello brings a quarter-century of experience as a high-level MSG official to the new role. The booking of headliners is paramount to The Sphere’s success, of course. But residencies are just a piece of the programming pie. A customized, theatrical experience is expected to be the anchor to The Sphere’s overall programming, with headlining residencies cutting into that production’s schedule.

Vaccarello is a longtime confidant of MSG Entertainment Executive Chairman and CEO James Dolan. She reports to the CEO, and has ample authority over the future of The MSG Sphere.

“Over her tenure at MSG Entertainment, Josephine has been instrumental in growing our live event business by pursuing innovative opportunities including multi-night bookings and unique residencies, and bringing unforgettable events featuring the world’s biggest artists to our venues,” Dolan said in a statement. “In this new leadership role, I am confident she will continue to raise the bar within the live entertainment industry by leveraging her unparalleled relationships and expertise across our portfolio and in booking our newest venue – the state-of-the-art MSG Sphere.”

Blake Shelton is fast to take a jab at his fellow country superstars. During Thursday’s Q&A at Jack Binion’s Stake, site of the Ole Red Las Vegas preview, moderator and Grand Ole Opry announcer/host Bill Cody asked Shelton if he was going to check out any Strip headliners.

“Are you going to see Luke Bryan?,” Cody asked.

“Hedwig and the Angry Inch” has opened at Majestic Repertory Theatre. Once again we’re dazzled by the talent that fills that cozy venue on Main Street in the Arts District. About 50 people took in Thursday night’s opening night, for a very off-Broadway vibe.

Tweaked for Las Vegas, the “Hedwig” script has some great inside references.“Pretty soon, the only artists you’ll find here are sandwich artists,” Hedwig laments. The character is carrying out an observation that the Arts District is laden with brew pubs, coffee houses and restaurants rather than galleries.

The setting is the “showroom” at Buffalo Exchange. In the show’s story line, the second-hand clothier has opened that morning, and is closing that same night (the actual store is just a few doors down, and is promoting the stage show).

Majestic Rep founder Troy Heard says that setup is a “little social commentary” on steep leases in his Arts District neighborhood (though he says his own landlord is “a saint.”)

“Hedwig” runs 8 p.m. Thursdays through Saturdays, and 7 p.m. Sundays, through Feb. 26 (information at tickettailor.com). Get there. Window shopping up the street is optional.

Mariah Carey’s team has delivered her Christmas-special gown to Dan and Judy Del Rossi of Tiffany Couture Cleaners. The couple’s business, founded in 1970, has cared for multitudes of stage costumes over the years (once, my own dry-cleaning order was hanging with wardrobe items from “Monty Python’s Spamalot). Judy Del Rossi said Carey’s gown weighs 50 pounds, rivaling anything that Liberace wore onstage. And he was also a Tiffany customer.

A popular Strip headliner is set to announce new dates early next week.

Flipping the calendar for …

Another “Awakening” at Wynn Las Vegas, which is dark until Jan. 31. We are eager for the show’s return. As they used to say in “Le Reve,” we’ll hold our breath for as long as it takes.