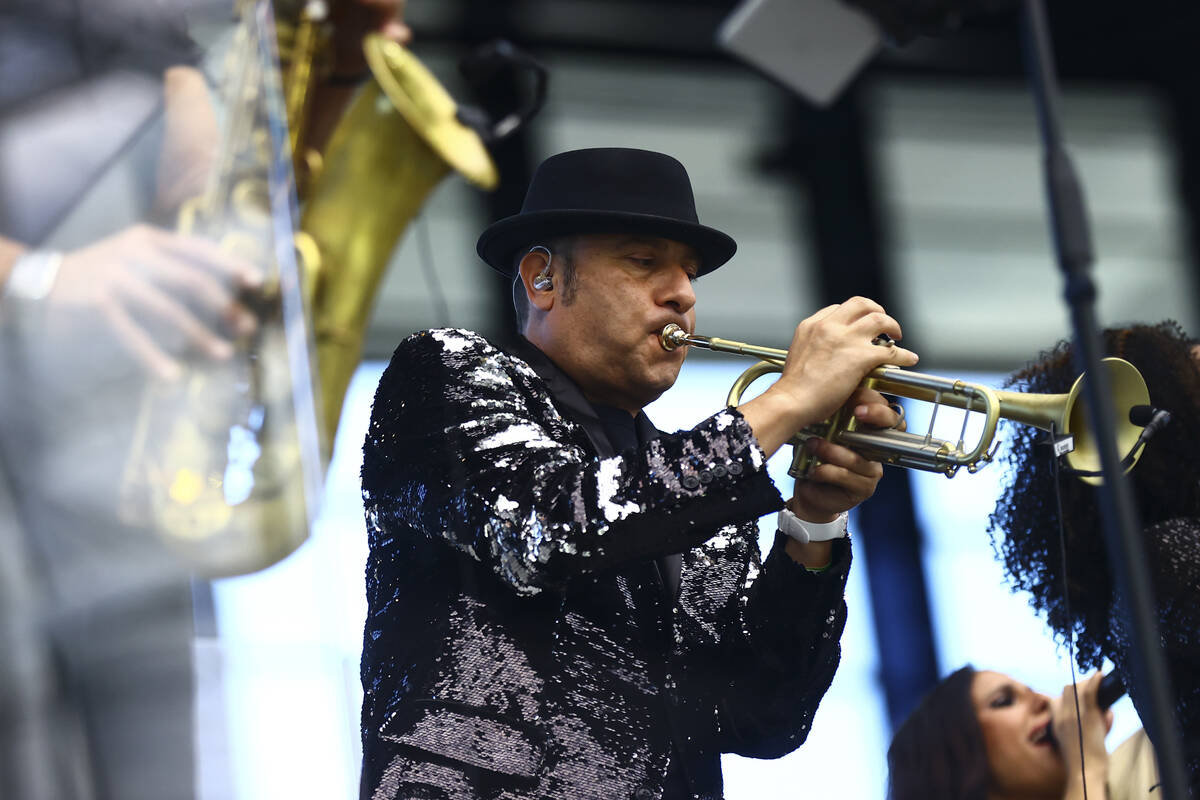 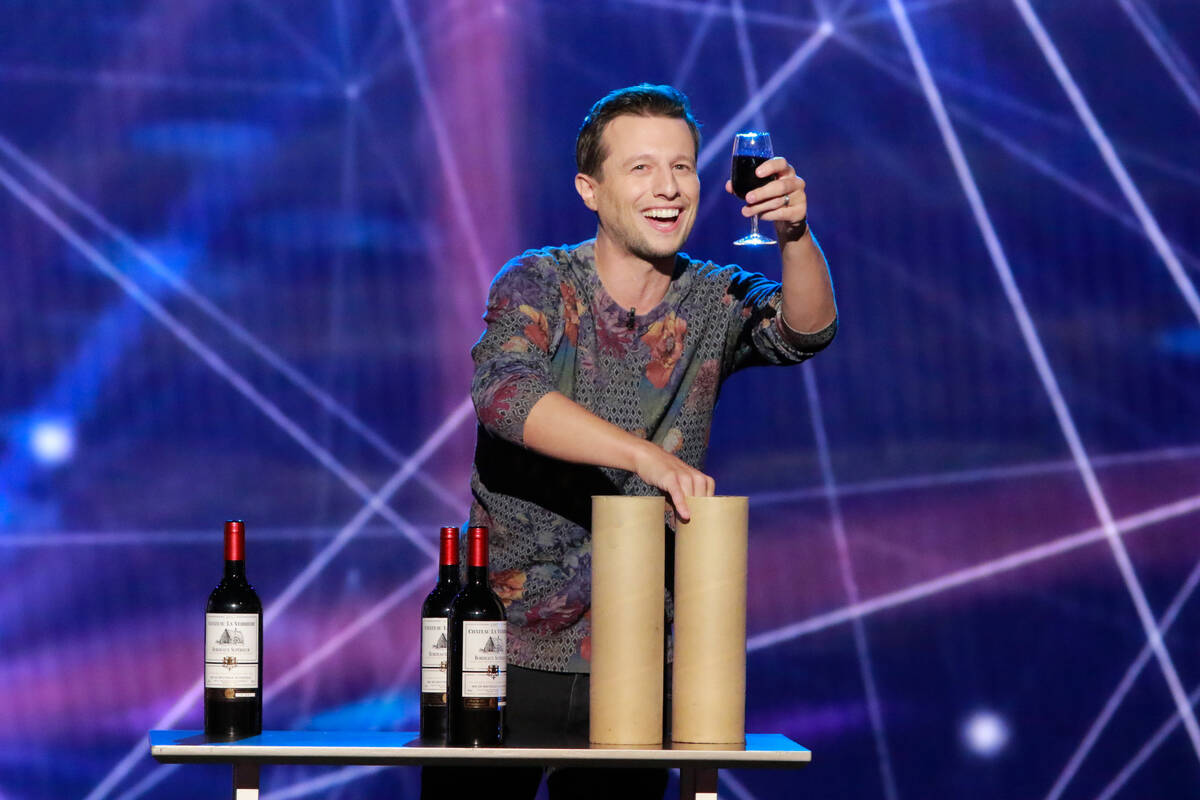 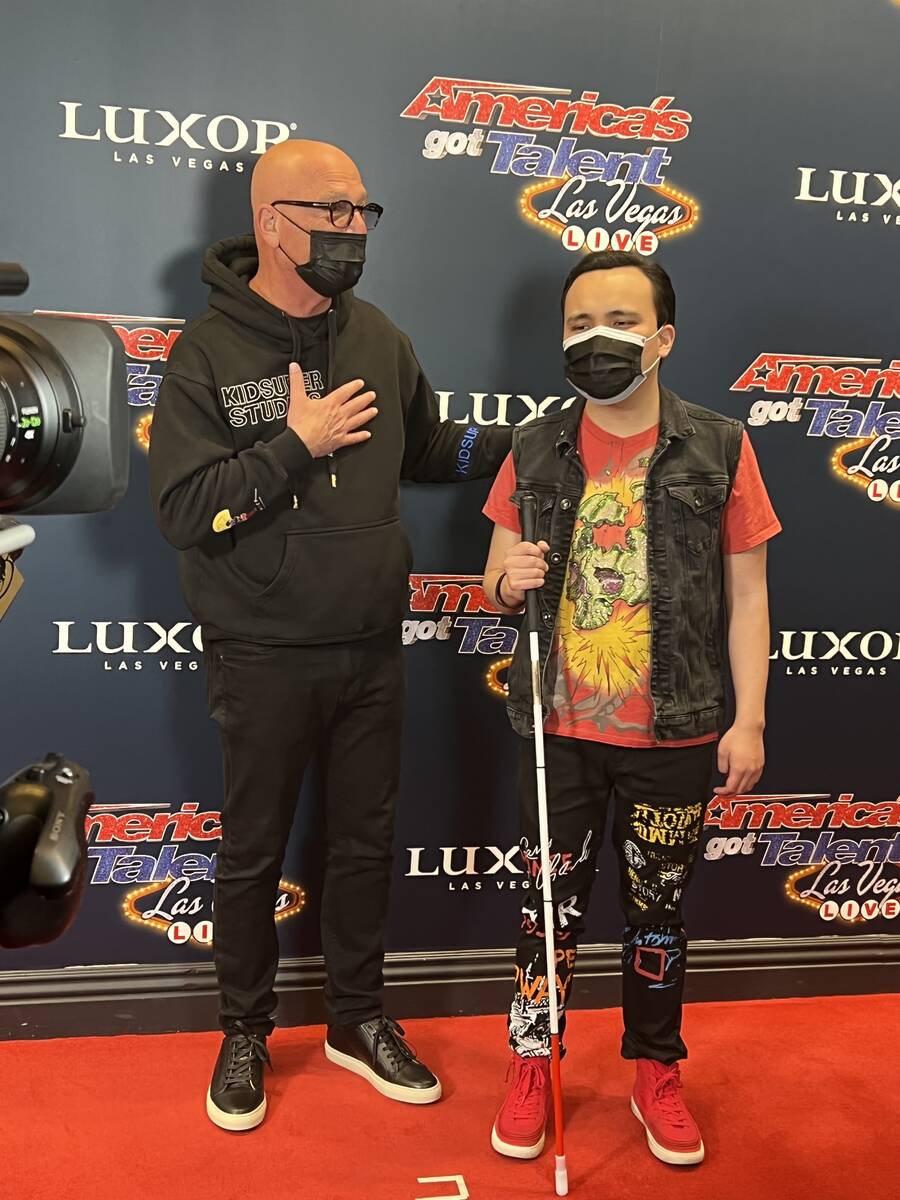 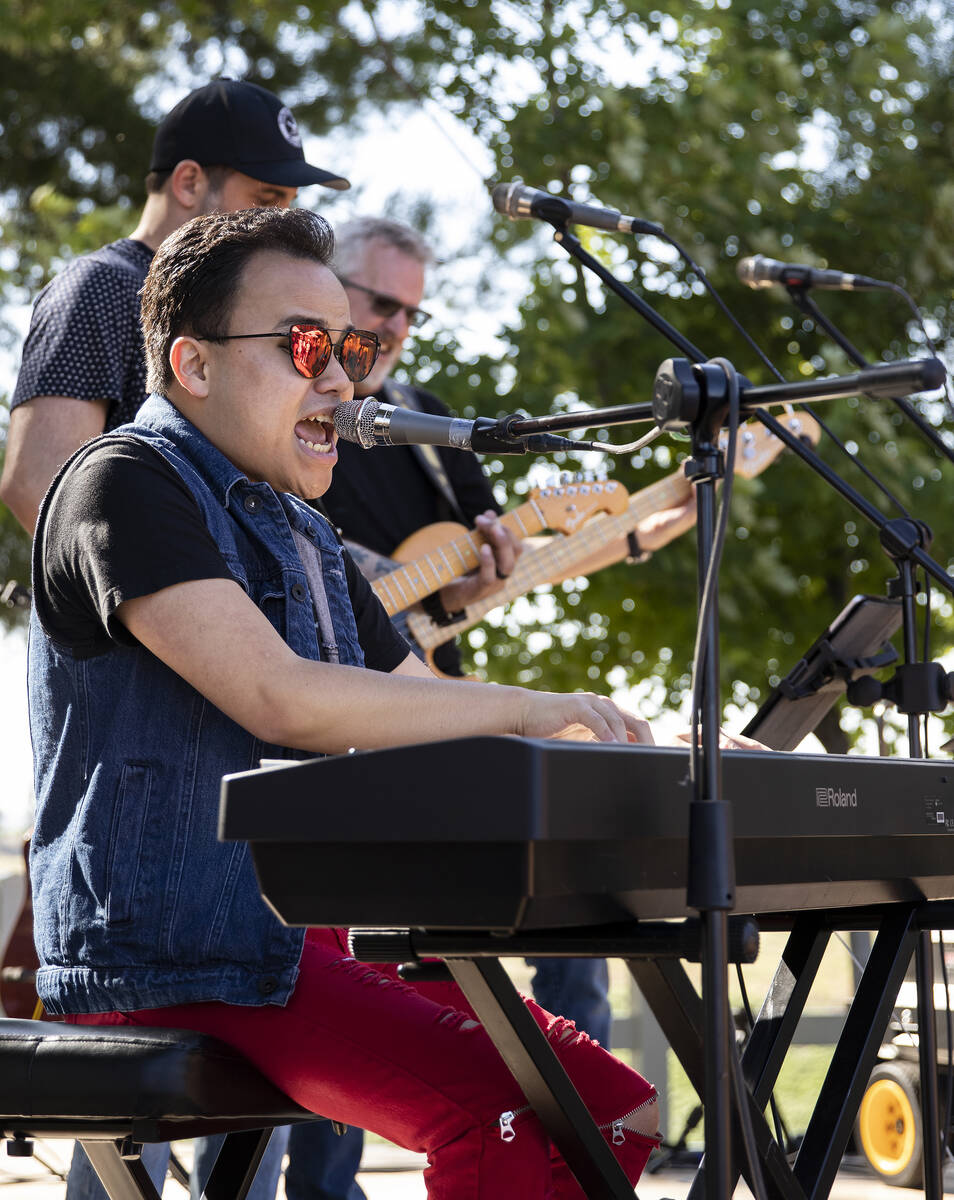 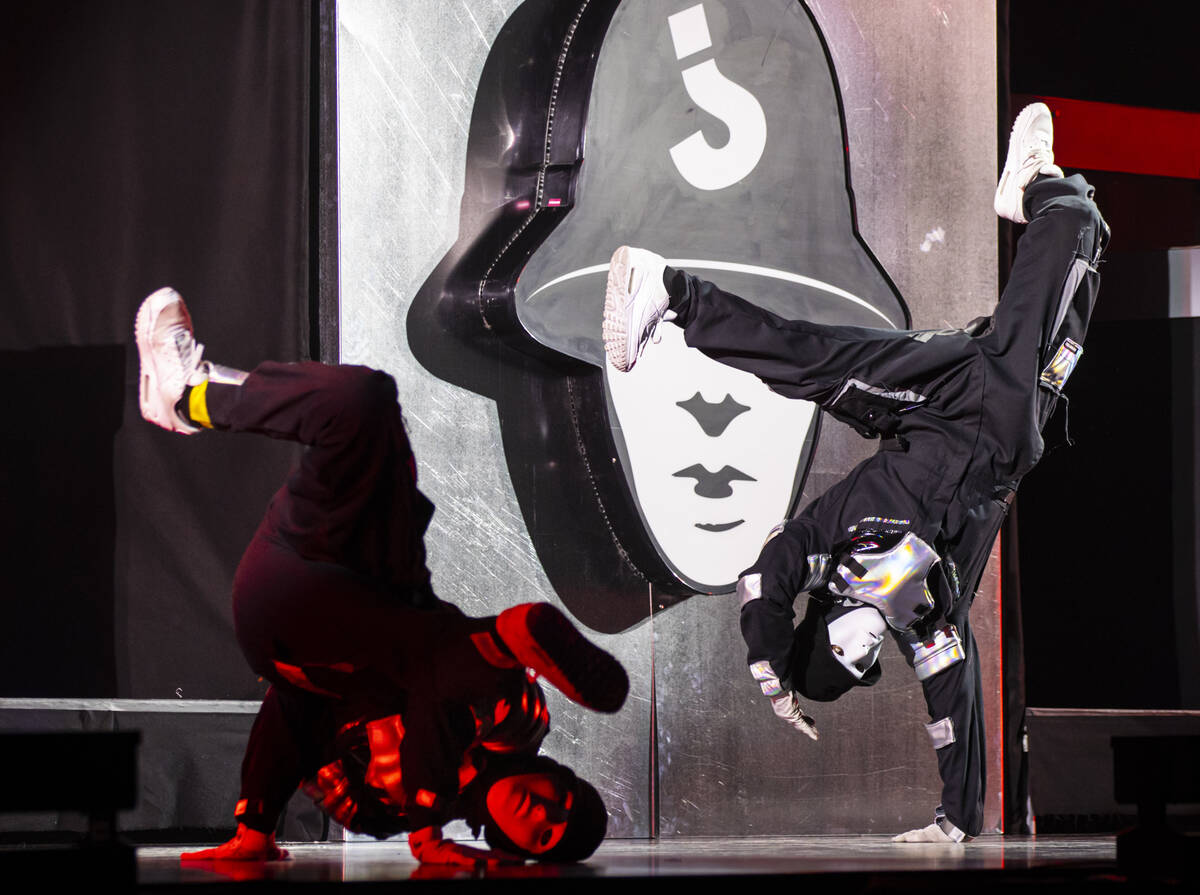 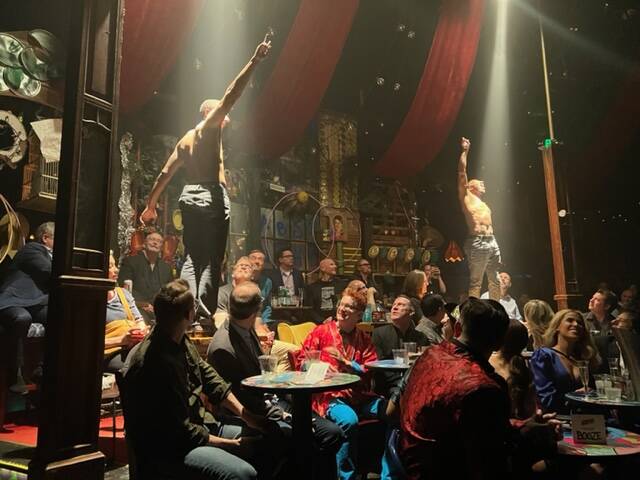 The NFL has done its homework in scouting Las Vegas talent.

A pair of “America’s Got Talent” champions, the cast of one of the hottest shows ever on the Strip and the new Cirque du Soleil production will represent the city in the upcoming NFL Draft.

The league on Friday announced the entertainment for the April 28 Day One festivities at the NFL Draft Red Carpet at the Fountains of Bellagio and also Draft Theater at Caesars Forum behind the High Roller at Linq Promenade. The draft runs from April 28-30.

David Perrico and the Raiders House Band is the event’s dedicated house band for all events at the Draft Theater.

The live entertainment at the Draft Red Carpet stage begins at about 5:30 p.m., following the parade of draft prospects at 1:45 p.m. Set to perform are the casts of “Absinthe,” which this month celebrated its 11th anniversary at Caesars Palace; “Mad Apple,” the new Cirque show opening May 12 for previews at New York-New York; and the hit dance production “Jabbawockeez” at MGM Grand.

The Las Vegas Academy Singers, winners of a dozen Grammy awards, will also perform “Lift Every Voice” from the Red Carpet venue.

Segments of the red-carpet action will be be televised as part of NFL Network’s NFL Draft Kickoff show. Melissa Stark and Michael Irvin will anchor the coverage and interview prospects live from the scene.

At the Draft Theater, Kodi Lee, the season 14 champ of “AGT” and a co-star in “America’s Got Talent Live” at Luxor, is set to sing the national anthem. “AGT’s” season 9 champ and Linq Hotel resident headlining magician Mat Franco is then set to perform at 5 p.m. Perrico’s band is performing throughout the events.

Las Vegas bands yet to be announced are also planned for each day and night of the draft. At the close of each day of selection, the NFL is hosting free concerts at Draft Theater in its NFL Draft Concert Series (which seems laid out like a vast Cool Hang on the Strip).

Access is on a first-come, first-served basis and is standing-room only, with all headliners to be announced. The entire complex at Caesars Forum is dubbed the NFL Draft Experience, the event’s football theme park.

The Experience is free and open to the public for all three days of the draft. For free entry, fans are required to register for NFL OnePass at NFL.com/OnePass. Fans can download the NFL OnePass app to play games at Draft Experience, receive digital content and glean more information about the attraction.