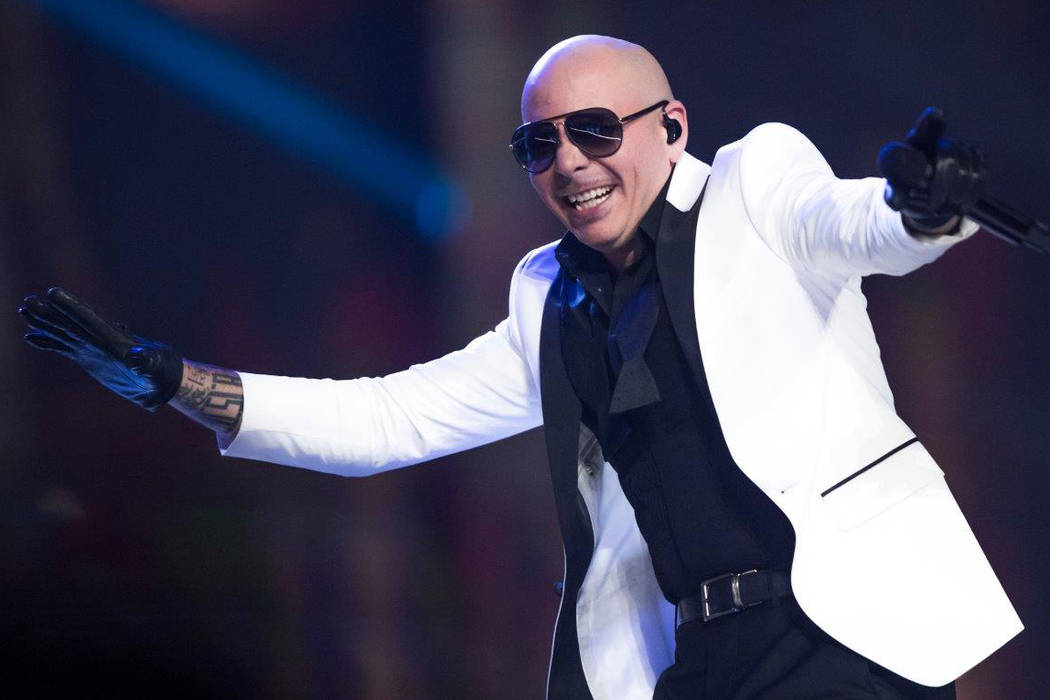 Pitbull performs during The Miss USA Pageant at Mandalay Bay Events Center on Sunday, May 14, 2017, in Las Vegas. (Tom Donoghue) 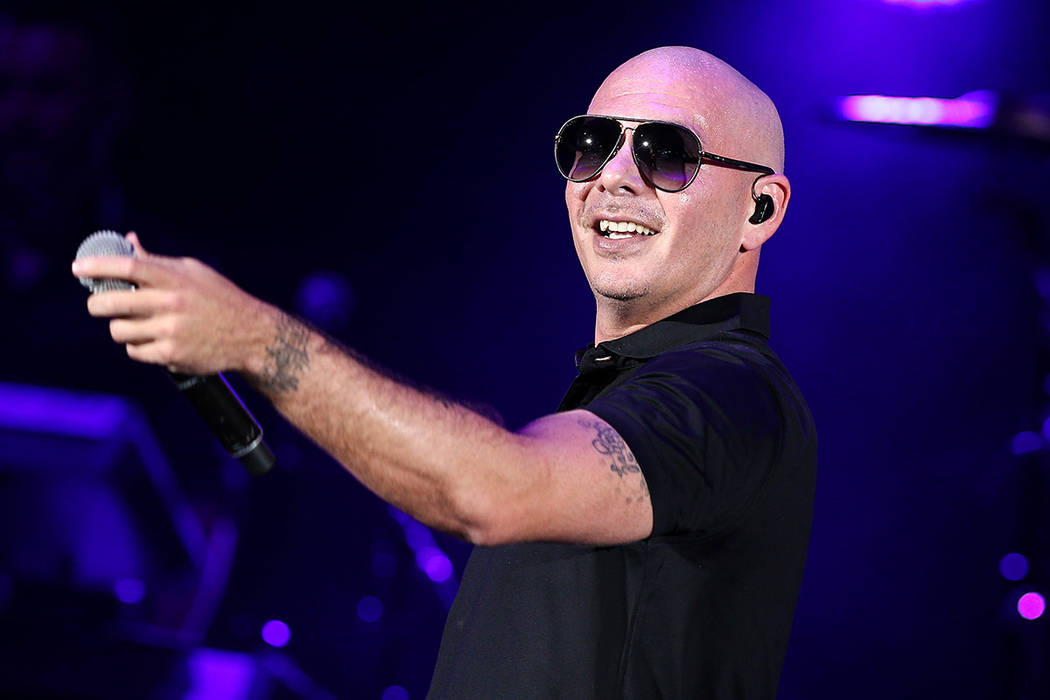 Pitbull’s club party is coming back to Zappos Theater at Planet Hollywood.

The man alternately known as Mr. 305 and Mr. Worldwide is back for eight dates beginning May 10. Tickets go on sale at 9 a.m. Saturday. The series “Time of Our Lives” has played five straight years at the venue, dating to its days as Axis theater.

In March 2017, the headliner said he was eager to gain a tighter grip on a Las Vegas residency.

“Little by little, I’ll be moving in. I would say within the next two or three years, we’re going to be talking about a very long residency in Las Vegas,” he said during an appearance at Sugar Factory at Fashion Show mall.

“But for now, you’ll be seeing a lot more of us in the next couple of years.”

Pitbull has committed to the Las Vegas area with his SLAM Academy — the Southern Nevada expansion of the Sports Leadership and Management school. The school opened in August 2016 at 1095 Fielders St. in Henderson, offering courses in entertainment media and sports business, management, marketing and medicine.