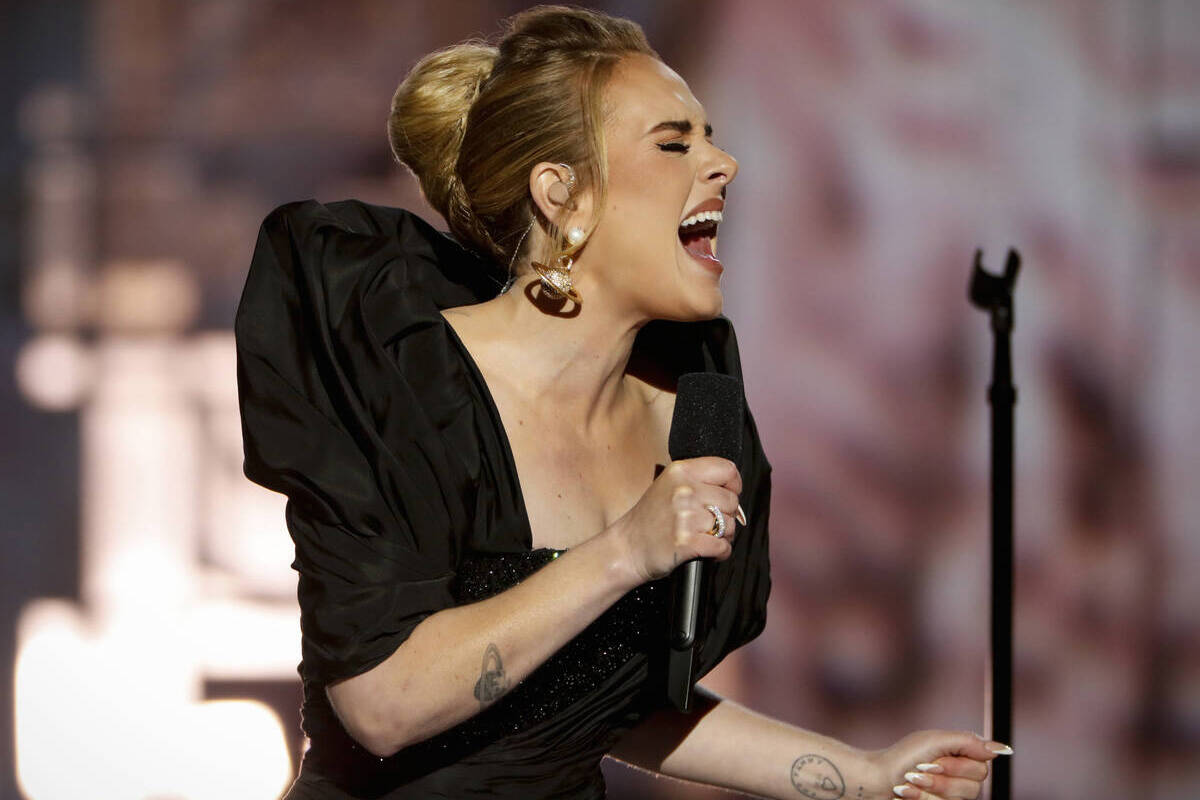 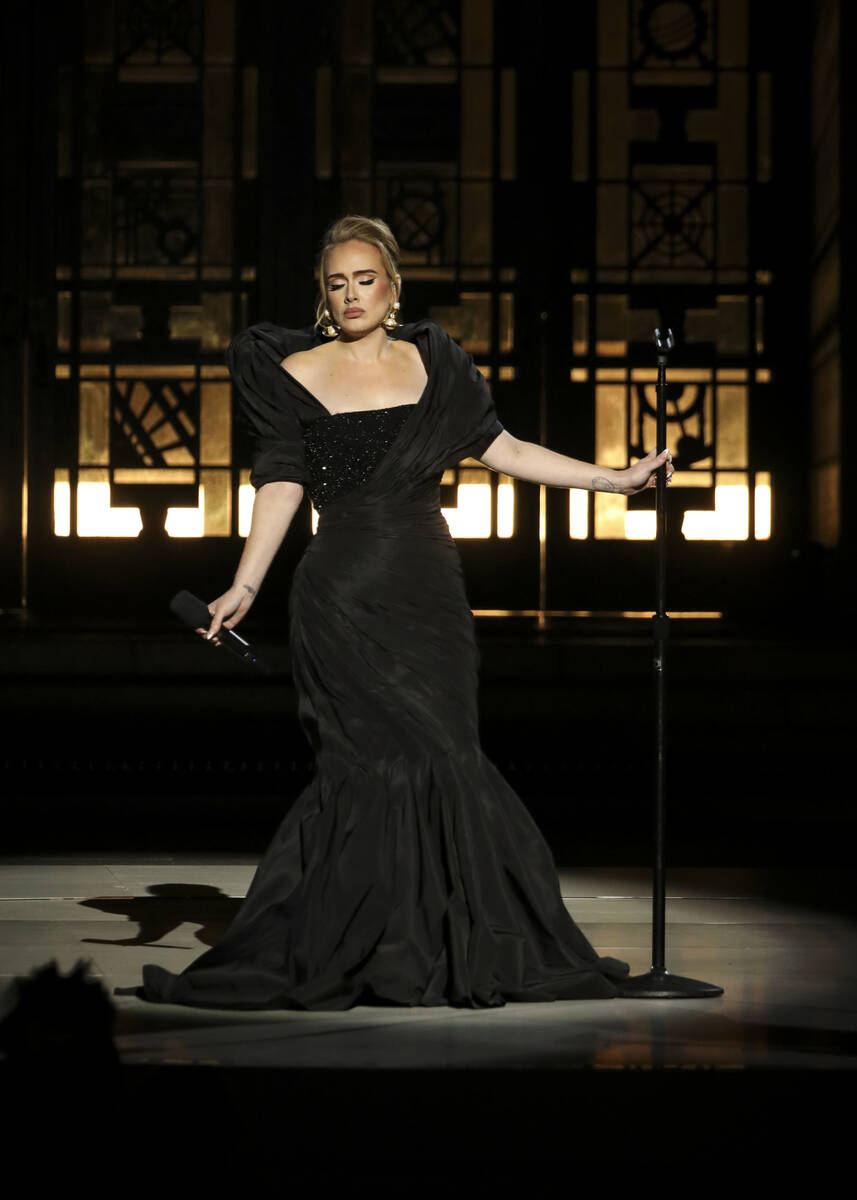 A spat between Adele and her renowned set designer has played into the growing list of concerns in Adele’s postponed residency at the Colosseum at Caesars Palace.

The superstar reportedly butted heads with star designer Esmeralda Devlin during the show’s rehearsals. Reports in the U.K. Sun and New York Post, and also independent sources familiar with the production, indicate the superstar was unhappy with the multimillion-dollar set.

Those pieces, constructed by the live production company Solotech, were being hauled out of the Colosseum on Monday. This is a clear indication work on the show at the theater has stopped.

Adele reportedly lashed out at Devlin, the woman known as “Es,” in the days leading to the announcement Thursday that the residency was postponed, at one point dismissing Devlin from the production. This is a significant blow to whatever the show’s plans are going forward. Devlin designed Adele’s 2016 world tour, the last time she headlined such a series.

Devlin, who like Adele is from London, had reportedly convinced the superstar to hit the road because her sets were so dazzling.

Devlin also has worked with Miley Cyrus, Beyonce, Kanye West, The Rolling Stones, Billie Eilish and The Weeknd. The creative force also designed the sets for the London 2012 Olympics closing ceremonies and the Rio 2016 Olympic opening ceremonies. The Guardian has referred to her as, “The world’s most influential set designer.”

But her ideas for the Vegas show were not uniformly appreciated.

“In spite of the set costing millions to put together, Adele was unhappy with the result, and she made her feelings very clear to Es,” a source is quoted in the Post and Sun accounts. “(Adele) was already nervous and the falling out sent her spiraling into a panic because she was desperate that everything should be perfect.”

Plans for the Colosseum show included a 10,000-gallon lake being built on stage, a first for any production at the Colosseum (though Celine Dion incorporated a rain curtain for “My Heart Will Go On”). Additional video mapping to supplement the Colosseum’s LED screens and the now-famous James Bond-themed “Skyfall” opener with a full choir were other signature effects.

Adele also was going to enter on an aerial rig, a system similar to the harness used by Lady Gaga in her “Enigma” residency. Pink, of course, flies and flips above the crowd in Cirque-style aerial gear in her arena shows. The production began loading into the Colosseum the first week in January, with rehearsals and prep ongoing at a sound stage in Fresno, California (early reports that the show was being run in Bakersfield were inaccurate).

It is not known whether Adele visited Fresno. A stand-in was used throughout the rehearsal process until the singer herself reviewed the show at the Colosseum. The culmination of that work was her conflict with Devlin. A final run-through Wednesday reportedly went poorly, leading to Adele’s stunning announcement Thursday that all 24 scheduled shows had been scrapped.

Adele had tearfully cited widespread COVID cases in her cast and crew and supply-chain delays for undercutting her show last Thursday. Caesars Entertainment followed with its own announcement without issuing a reason for the postponement other than to say, “Creating a show of this magnitude is incredibly complex.” That can be said of every major Vegas headlining production show.

The company continues to publicly support the superstar and has committed to the show returning to the stage this year. Requests for comment from Caesars Entertainment and Live Nation, the Colosseum’s exclusive booking partner, have not been returned.

When the show can reset is an open question. Conceivably, Adele could return to the Colosseum in July after she plays Hyde Park in London on June 1-2 and Sting closes his residency at Caesars on June 18. The schedule is open through Rod Stewart’s return on Sept. 23.

Caesars Entertainment already had given Adele the dates she wanted. That’s a leading reason why the company won the sweepstakes for her residency. Company officials are reportedly maintaining their composure in dealing with myriad challenges, including how to suddenly fill 24 weekend dates through April at its crown jewel theater.

The collective concerns and widespread negative fallout have undercut what was expected to be a trailblazing Las Vegas Strip production. The question now is as much “if” as “when” the “Weekends With Adele” will run in Vegas.