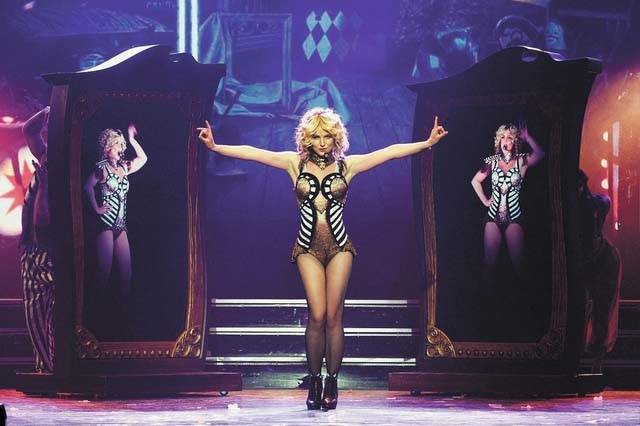 Britney Spears performs during her "Piece of ME"' tour at Planet Hollywood. (David Becker/Las Vegas Review-Journal) 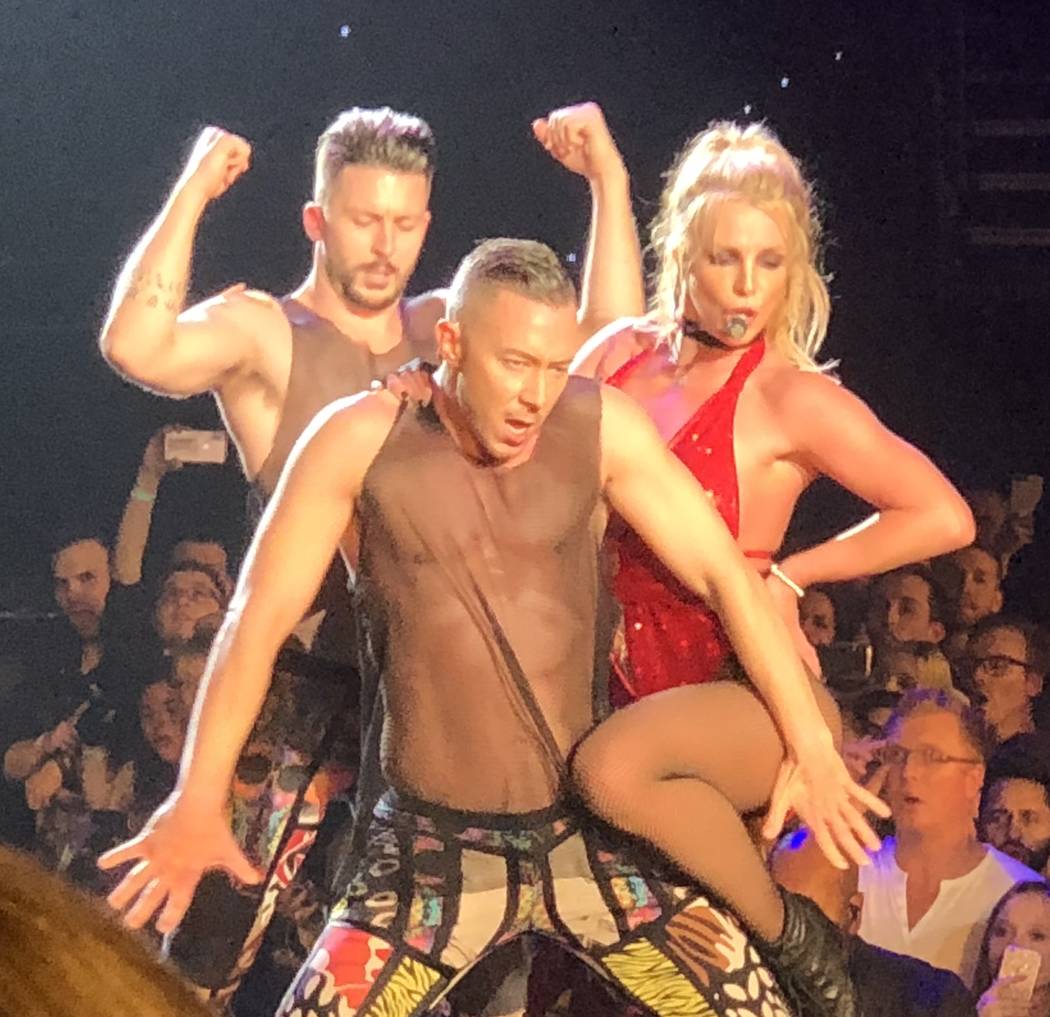 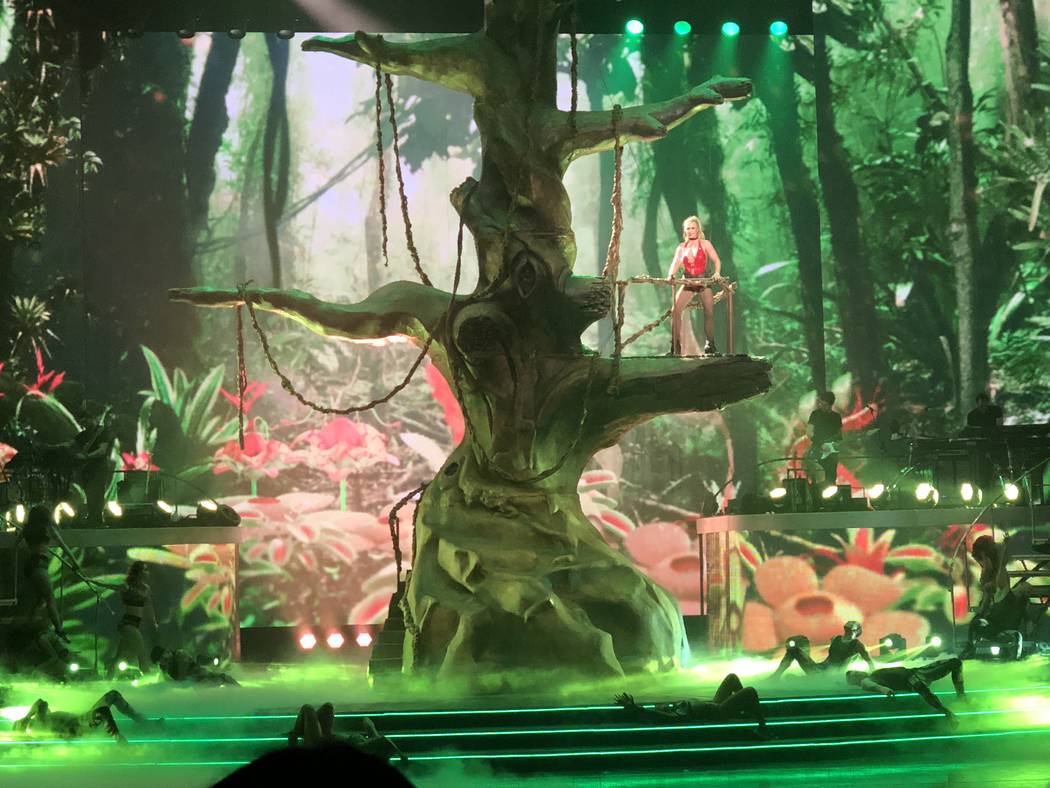 It will take Britney Spears two whole shows to make $1 million in her next Strip residency.

Spears has reportedly agreed to a $500,000-per-show guarantee in her upcoming two-year residency at Park Theater at The Park MGM. Sources familiar with Spears’ negotiations confirmed original reporting of those terms by Britain’s The Daily Mail. That number is reported to exceed any performer’s base guarantee on the Strip.

Spears, 36, ended her four-year run at Planet Hollywood’s Axis theater (now Zappos Theater) on New Year’s Eve. She grossed just short of $138 million in her “Piece of Me” series. Boosted by top-dollar ticket prices, her final performance at Planet Hollywood grossed a $1,172,200, a record haul for the venue and also the highest reported take for a single show in a theater residency ever in Las Vegas.

Spears’ new show coincides with the 20th anniversary of Spears’ breakthrough album, “Hit Me Baby One More Time.” She is currently on tour, with her next shows set for The Theater at MGM National Harbor in Washington D.C.