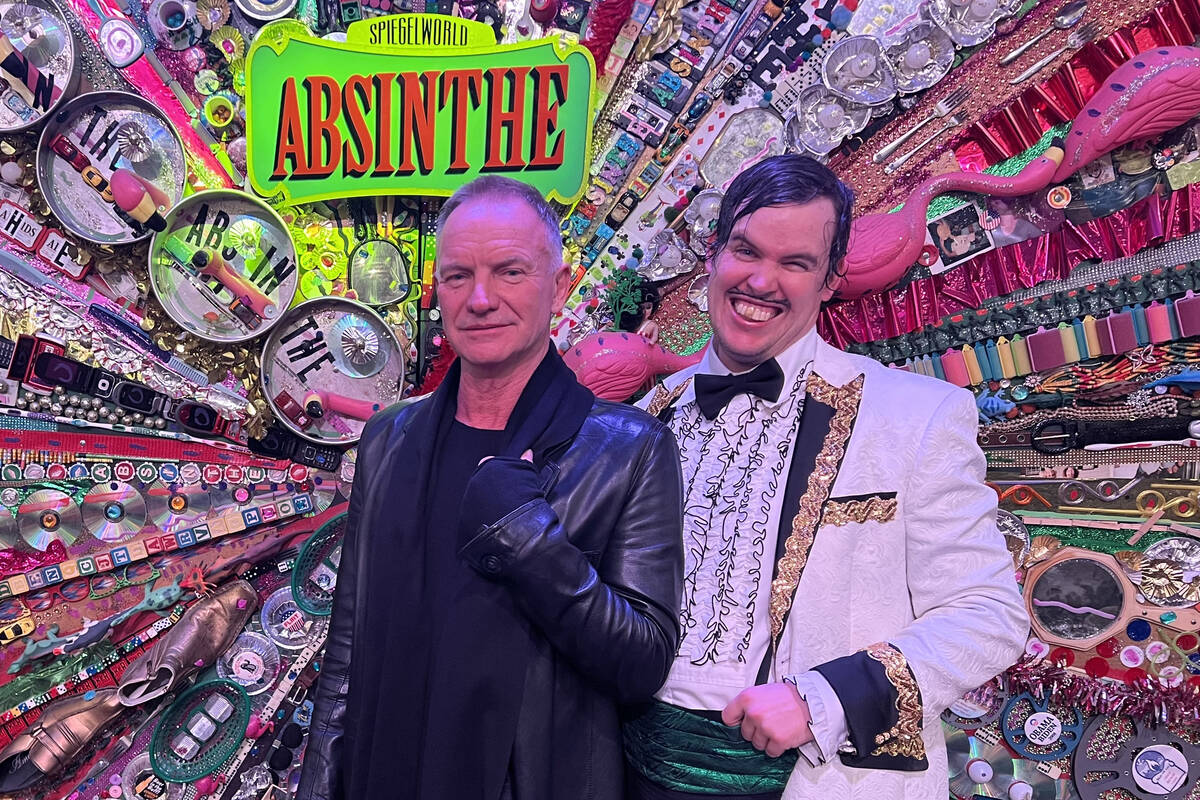 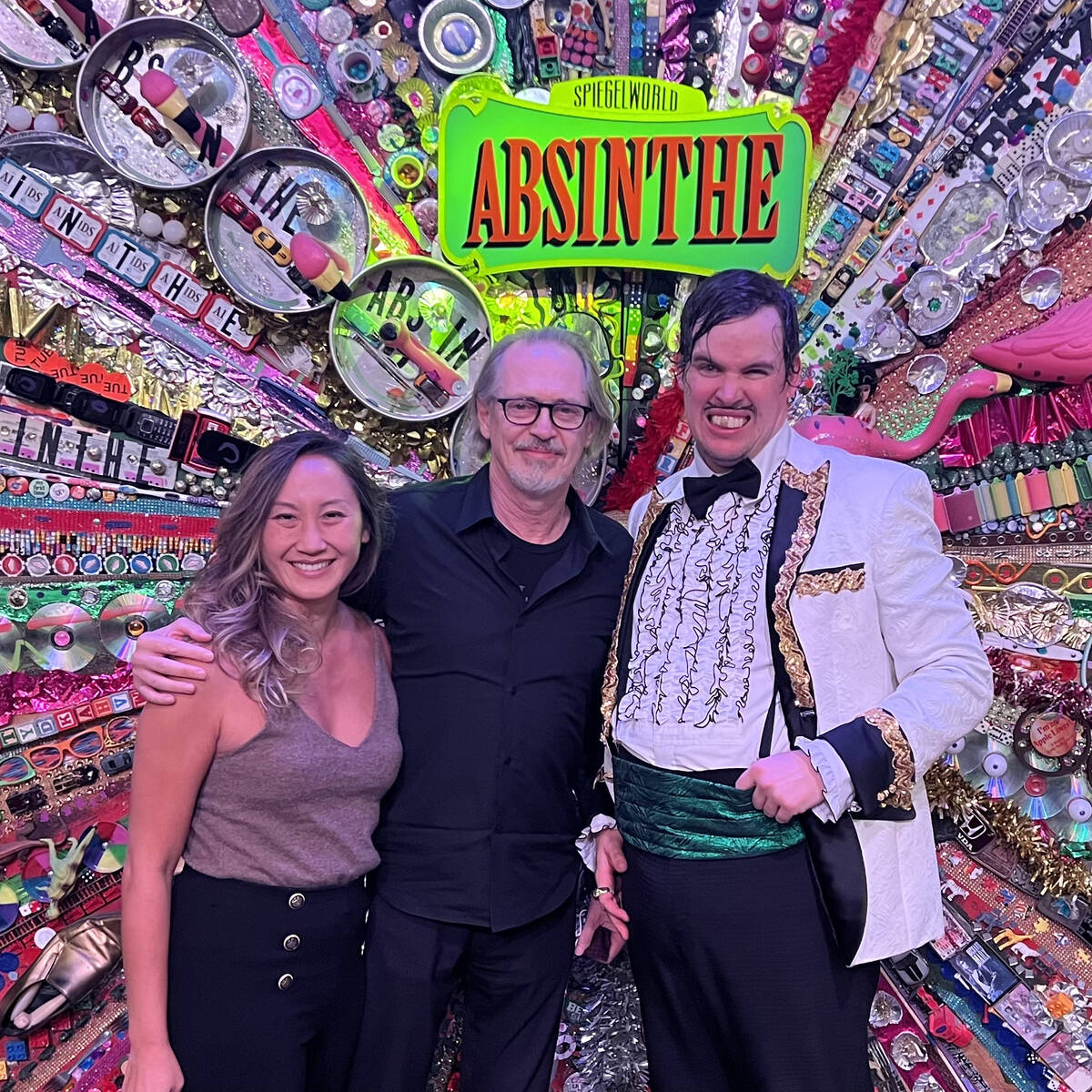 If there is ever a time to recite, “Don’t Stand So Close To Me,” it’s when the Gazillionaire sidles over.

And if you want to spot a guy who’s just “kinda funny lookin’, more than most people, even.” That too is when Gaz is nearby.

Sting and Steve Buscemi, separately, were in the same audience Tuesday night during the 8 p.m. performance of “Absinthe” at Caesars Palace.

Sting opens his “My Songs” residency at the Colosseum on Friday night.

Buscemi, known for his roles in “Fargo,” (the impetus of the above quote), “The Big Lebowski” and “Boardwalk Empire,” was at the show with an unidentified woman who has been identified in tabloids only as his “younger girlfriend.” He’s 63, she is … younger.

The dual sightings arrive the week of the formal premiere of the “Opium”-Superfrico pairing at the Cosmopolitan of Las Vegas, set for Thursday night.