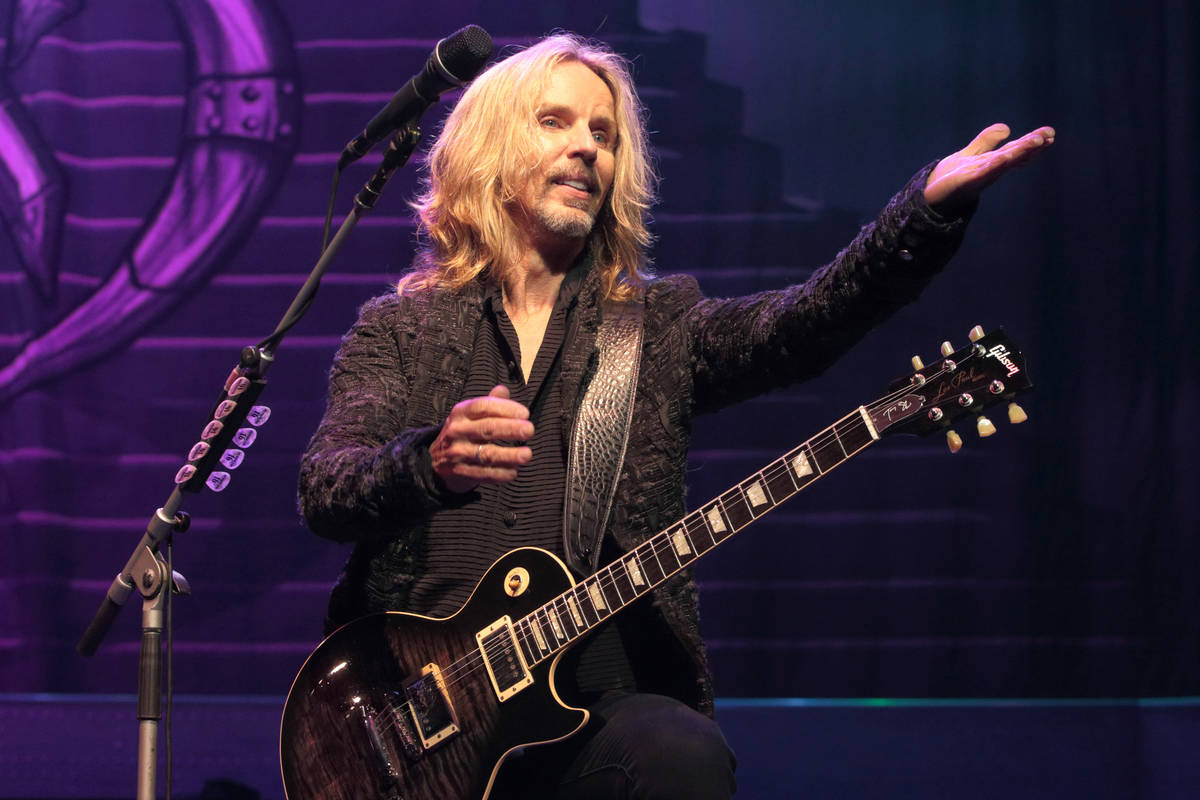 Tommy Shaw of the band Styx performs in concert at the American Music Theater on Monday, Aug. 15, 2016, in Lancaster, Pa. (Photo by Owen Sweeney/Invision/AP) 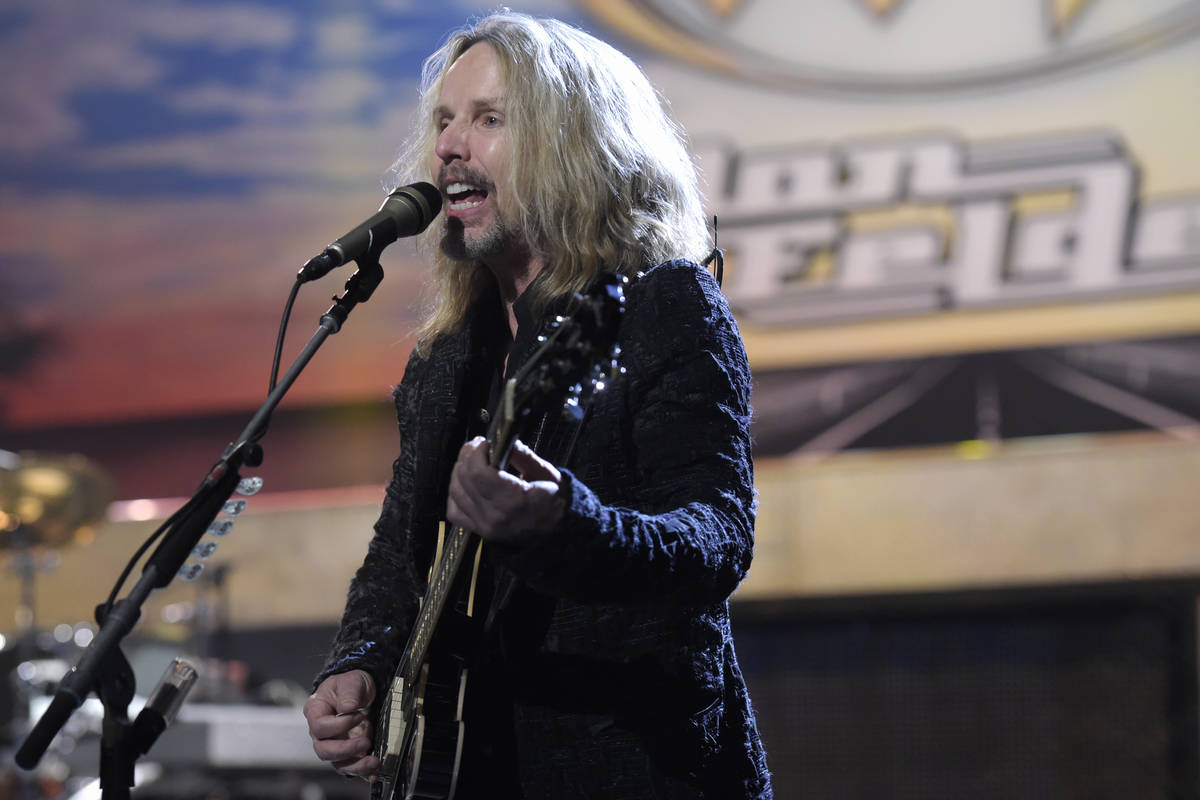 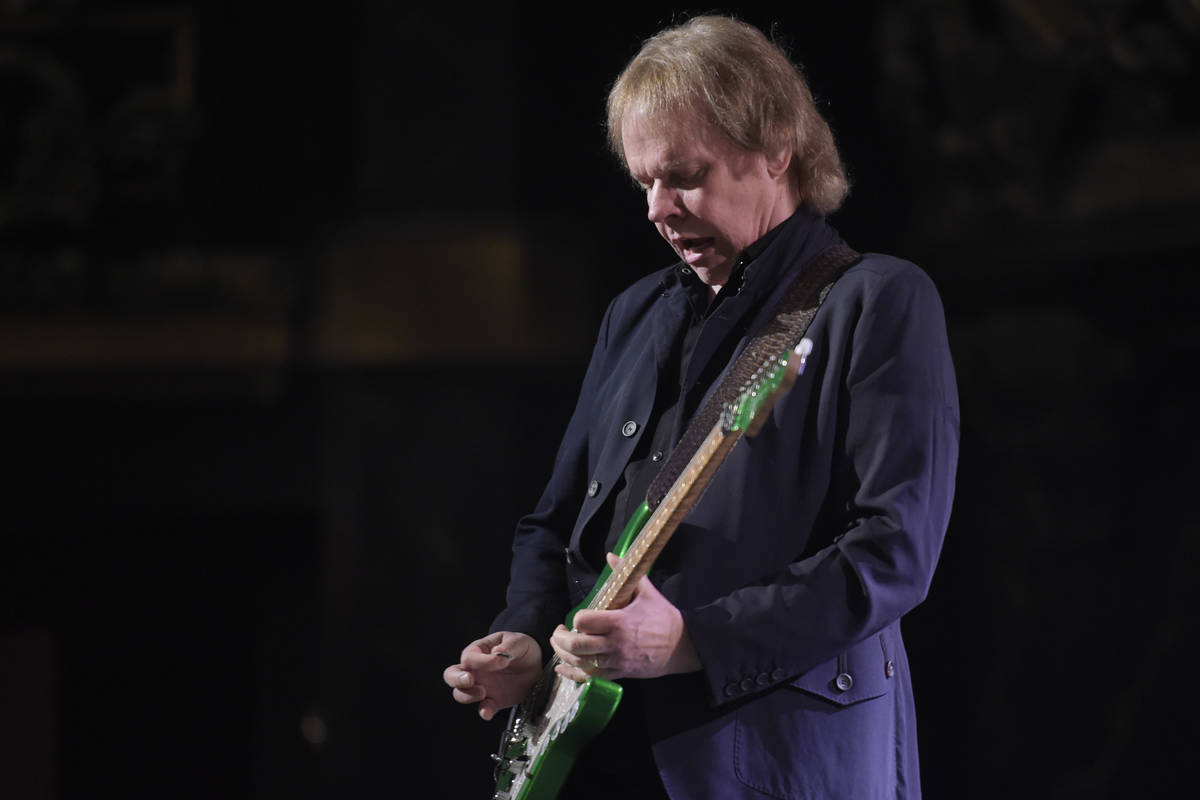 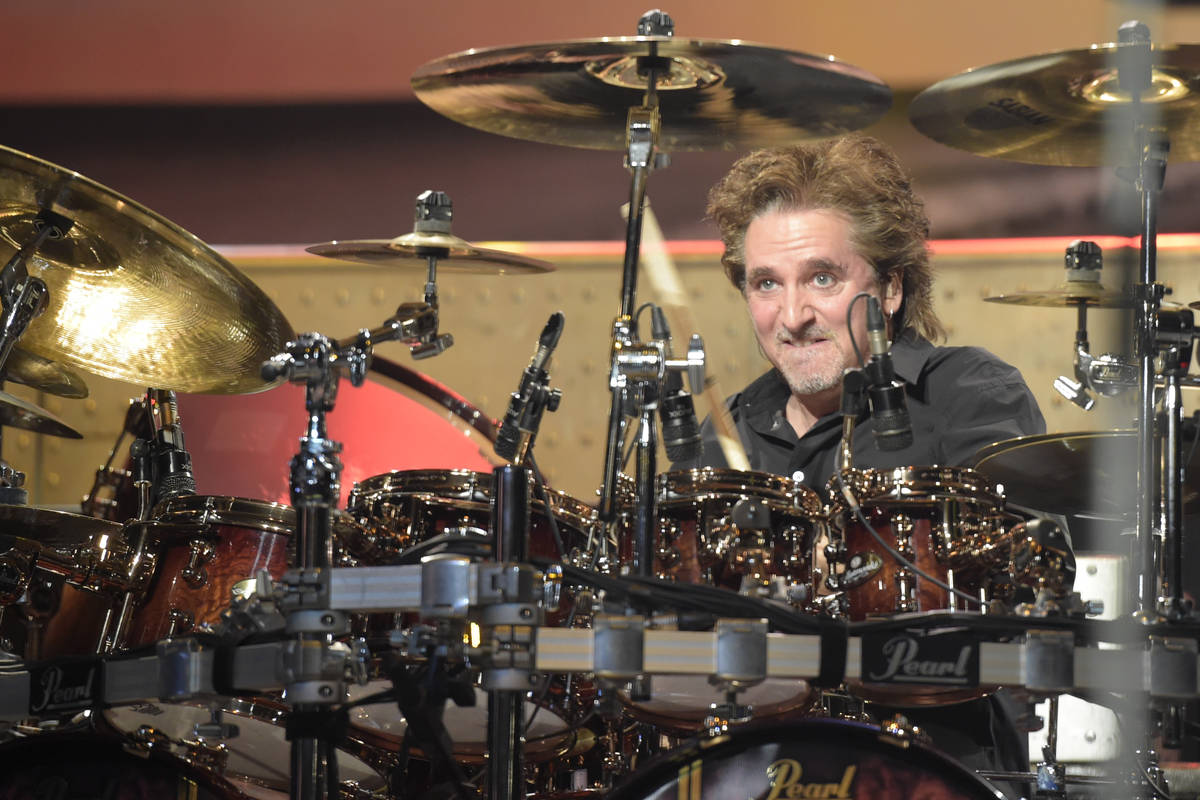 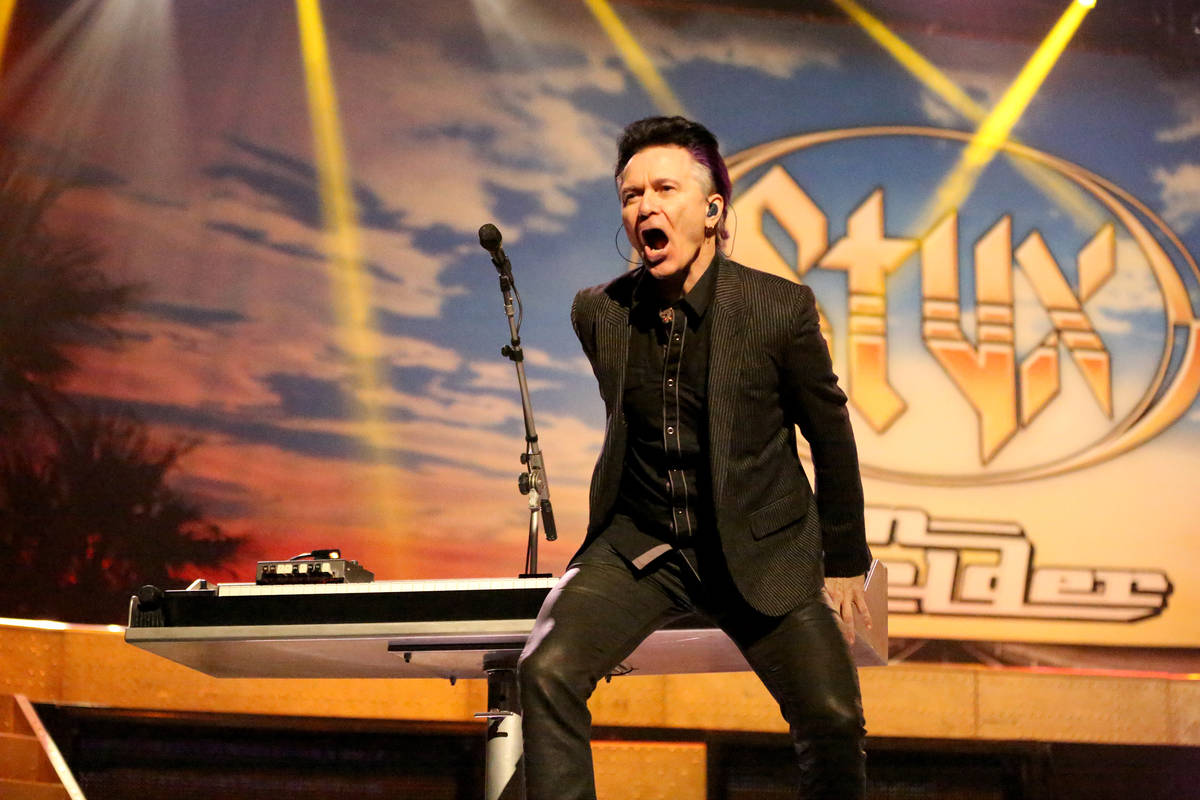 Lawrence Gowan of Styx plays the keyboard behind his back during a performance of the Styx hit, Renegade, as part of the “Styx & Don Felder: Renegades In The Fast Lane,” show at The Venetian Theater on Thursday, January 5, 2017. (Michael Quine/Las Vegas Review-Journal) @Vegas88s

Styx is jumping into Las Vegas’ live entertainment recovery this fall. The veteran rock band is booked at The Venetian Theatre on Sept. 25-26.

“We always have a great time at The Venetian. The fans seem to, as well,” Shaw said via text Monday morning. “The dressing rooms, the stage, the staff (are) so helpful and fun. It’s become one of our favorites.”

The residency also has led to creative output.

“I wrote a song in my room while there last time that will appear on our new album that’s coming out in a few months,” Shaw said. “The pandemic lockdown has given all of us all a greater appreciation for each other, our crew, the venues and the fans who come to see and hear us. We’re stoked to be returning.”

Styx also has performed with ex-Eagles member Don Felder at The Venetian. The band’s previous set lists have covered its history, which dates to 1972, peppered with such classics as “Blue Collar Man,” “Renegade,” “Fooling Yourself (The Angry Young Man),” “Too Much Time on My Hands,” “Come Sail Away,” and “Lady.” The band also has selected such deeper album cuts “Suite Madame Blue” and “Pieces of Eight.”

Styx last played Las Vegas in January 2020, at Pearl Concert Theater at the Palms. In an interview from January 2019, Shaw remembered the band’s first show in Vegas, in the late-1970s at the Aladdin Theatre for the Performing Arts.

“I went, ‘What!’ I guess she also sang it on ‘The Tonight Show’ with Johnny Carson. That was the story, anyway, but that was how we arrived in Vegas.”