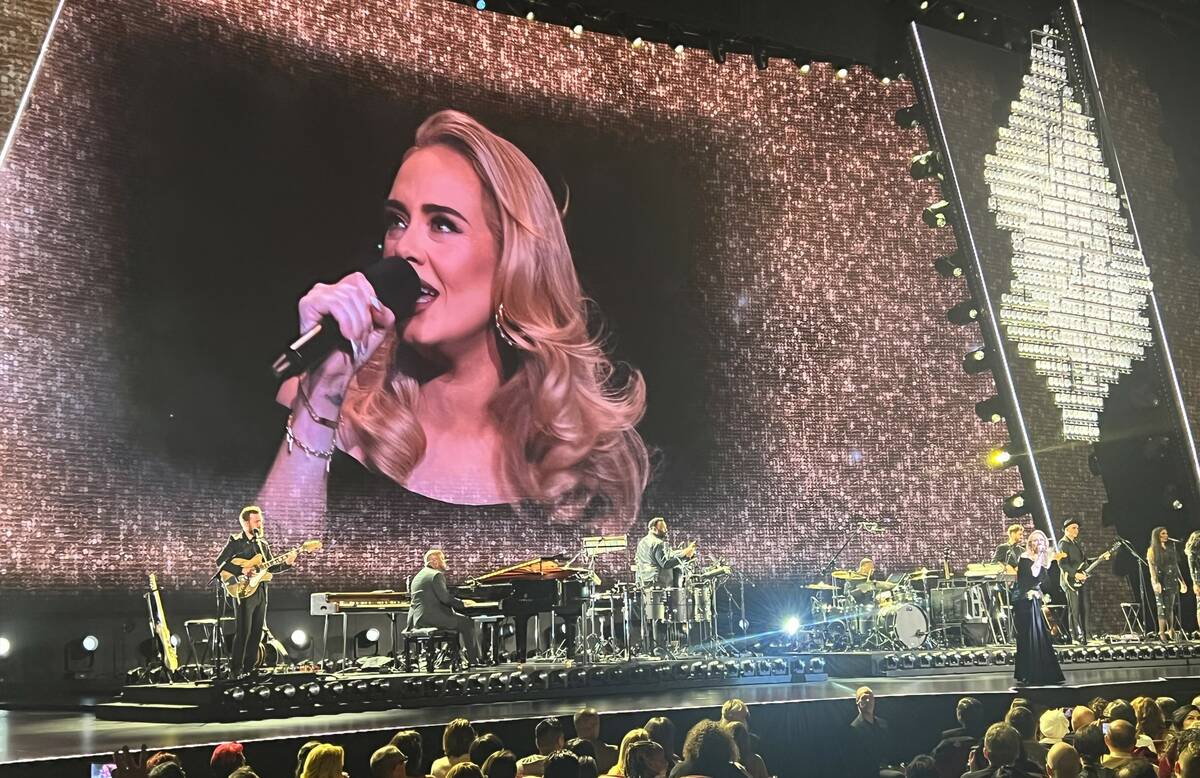 Some international media outlets have cast a light on Caesars Palace’s efforts to fill seats for “Weekends With Adele” shows at the Colosseum.

Here is the skinny from New Guinea:

The hotel calls in employees and and those who work for the resort’s partners to occupy seats when ticket-holders simply can’t make the show.

The possibility of unoccupied seats was more of a concern early in the run, with a flurry of ticket purchases on the resale market, fans juggling their travel schedules for COVID-19 issues and flight cancellations. The superstar headliner has reportedly sought to have all the seats the lower section filled.

The hotel has obliged, but know this isn’t an opportunity open to the general public, and it is exclusive to the “Weekends With Adele” series.

That said, those seeking to buy tickets to Adele’s show can check the Caesars Palace box office on the day of the performance. There are typically a few tickets that have simply been canceled returned to the box office, even for extremely in-demand shows (and Adele qualifies here). You’re paying face value, usually more than $400, but that is an ongoing option.