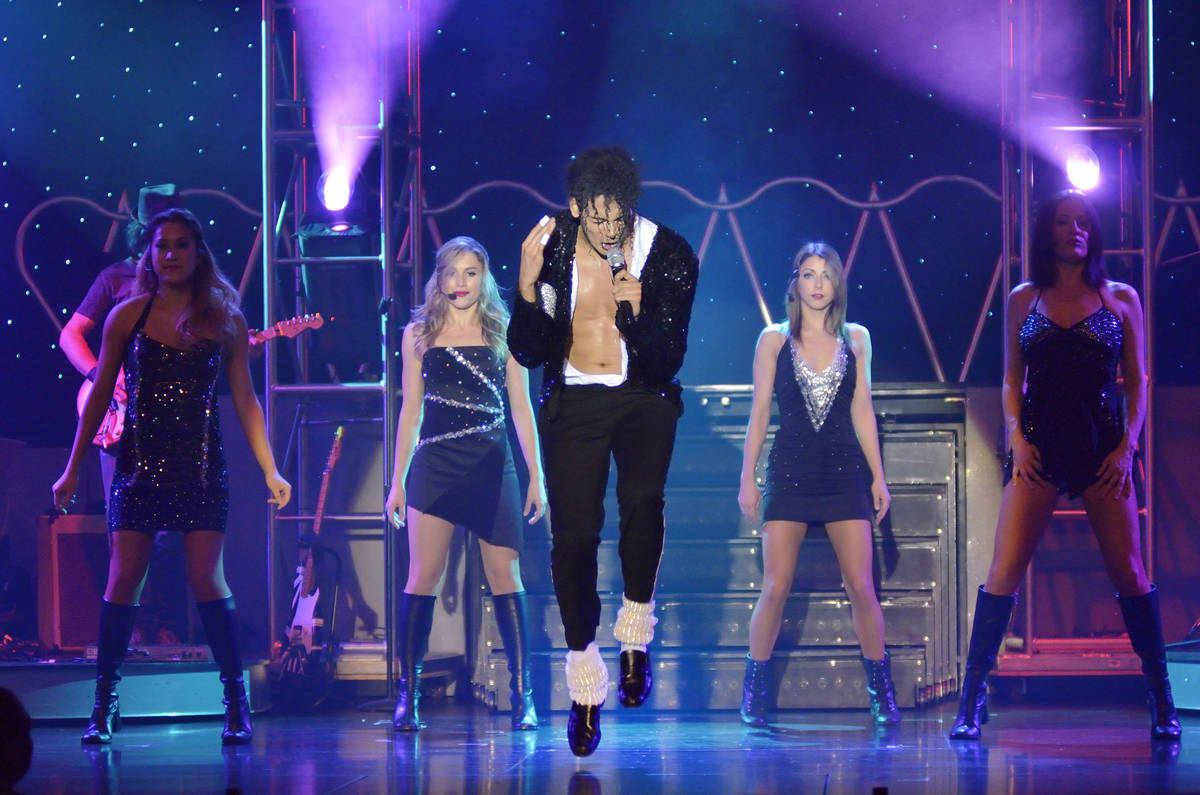 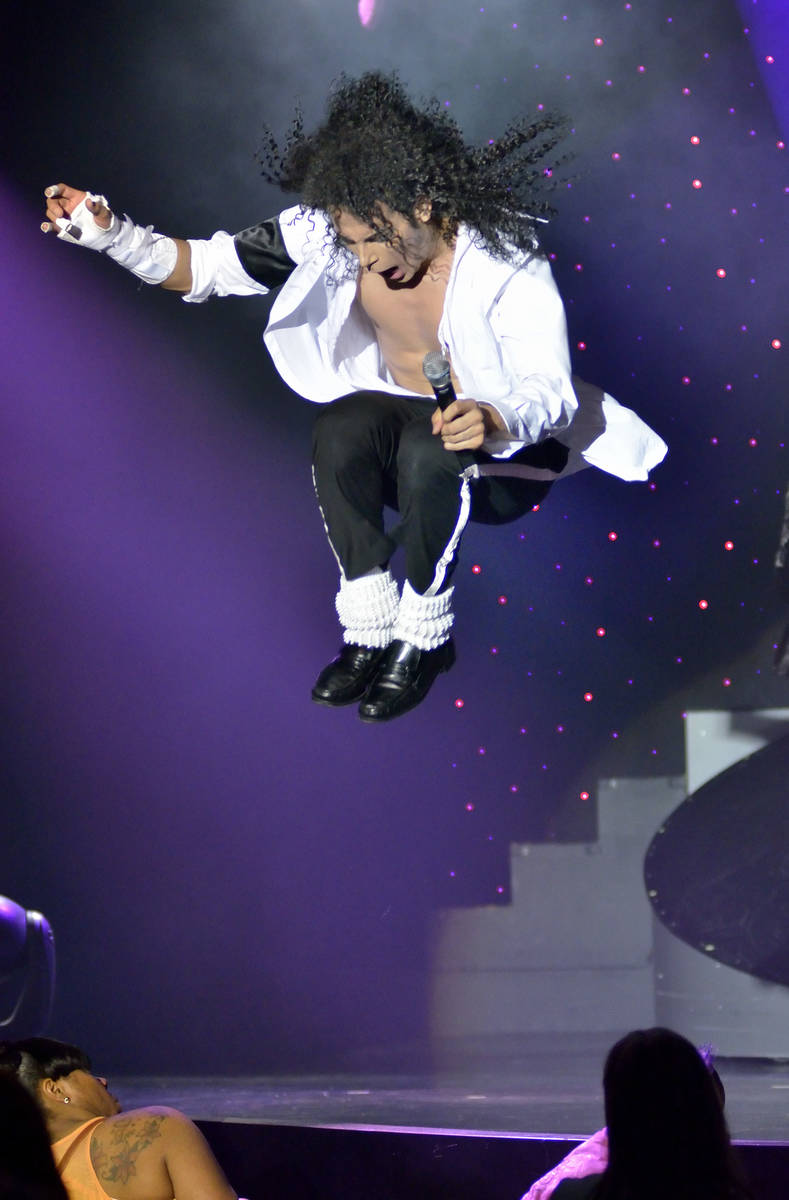 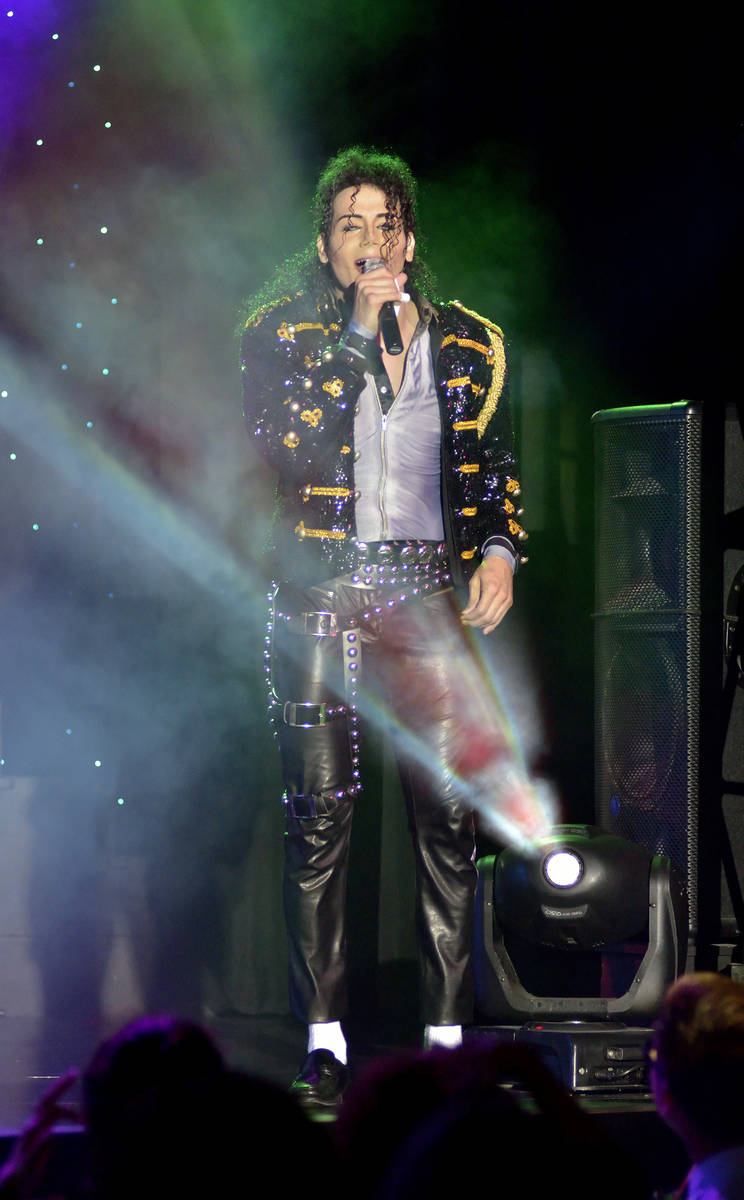 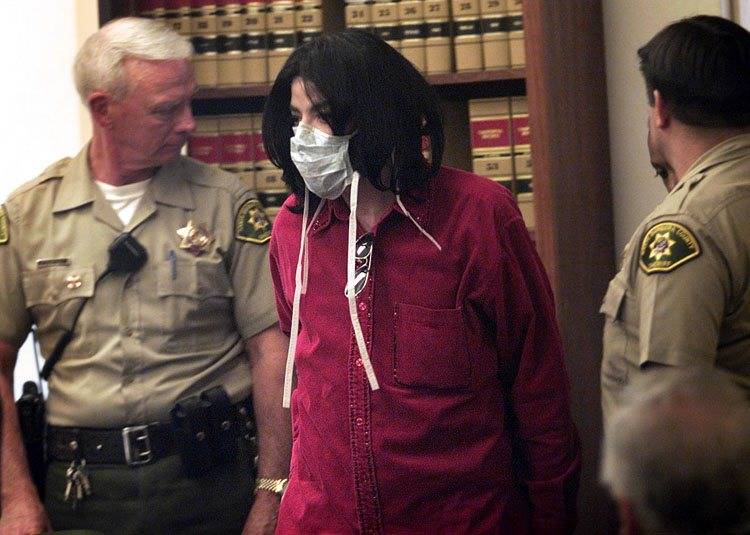 You might remember the days when Michael Jackson visited Las Vegas while wearing a face mask. He was ahead of the game, as it turns out, as The Strat is firing up the Jacko tribute “MJ Live” for a masked audience Nov. 4.

Rotating Jackson tribute artists Jalles Franca and Santana Jackson are not masked per pandemic directives, as they are singers and the show is set 25 feet from the audience. But the artists will wear the sequined glove, moonwalk and resurrect such classics as “Bad,” “Billie Jean,” “Thriller” and “Beat It.” The production also returns to Jackson 5’s heyday with “I’ll Be There,” “I Want You Back” and “ABC.”

The show is co-produced by Darin Feinstein of Red Mercury Entertainment and Dick Feeney Productions. Feeney’s company also presents “The Rat Pack Is Back” at Tuscany Suites, expected to return to a second-floor ballroom venue Nov. 12.

“MJ Live” plays 7 p.m. Wednesdays through Saturdays. Tickets start at $57.50 (not including fees) and available at The Strat box office, ticketmaster.com or ticketbat.com.

The show is frequently confused with the Cirque production “Michael Jackson One” at Mandalay Bay, which remains closed. But producers have often noted that fans have arrived at “MJ Live” mistakenly thinking it was a Cirque show, but walked out satisfied at the show’s concert-style performance.

Having rebranded the property under Golden Gaming ownership, the Strat was early to return ticketed shows to the resort with the relaunch of L.A. Comedy Club this month. The rotation of club comics runs on the hotel’s second-level retail promenade. The future of the hotel’s other production, the “Celestia” circus production, at the customized tent on the north side of the property, is still undetermined.