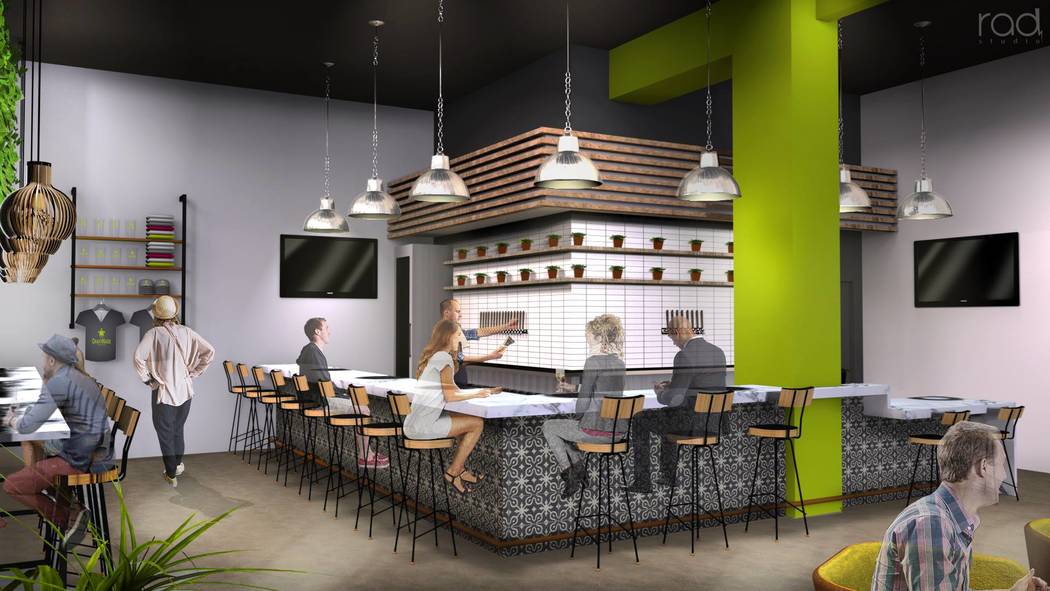 CraftHaus Brewery, based in Henderson, is planning a second tasting room at 197 California St. in the Las Vegas Arts District. Facebook 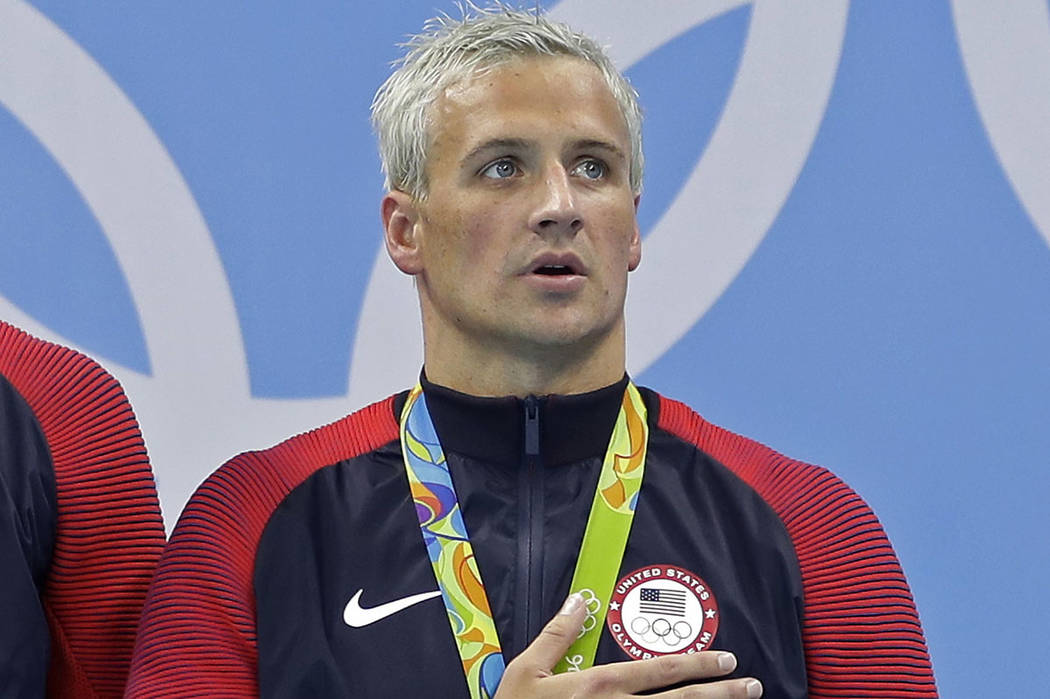 Ryan Lochte listens to the national anthem after being awarded a gold medal during the ceremony for the men's 4x200-meter freestyle relay final at the 2016 Summer Olympics in Rio de Janeiro, Aug. 10, 2016. (Michael Sohn, File/AP)

CraftHaus Brewery, based in Henderson, is planning a second tasting room at 197 California St. in the Las Vegas Arts District, with opening expected in early spring. The brewery’s fourth-anniversary celebration will be 6 to 10 p.m. Sept. 15 at its taproom at 7350 Eastgate Road, Suite 110, in Henderson. Tickets are $35 and $45 plus fees ($12 for designated drivers) at 4thSplosion.bpt.me.

The man who brought Las Vegas Chada Thai & Wine and Chada Street is getting back into the Thai food game. Bank Atcharawan, who sold his interest in both of those popular restaurants before they eventually closed, currently operates The Patio Dessert & Drinks at 5255 S. Decatur Blvd. He says the new spot, which he’s hoping to open in December close to Spring Mountain Road’s Sparrow + Wolf, will not be named Chada, and will introduce more unique and local Thai dishes with updated presentations.

We’re waiting to hear whether Wolfgang Puck’s Cut will go dark for a week or two as the restaurant expands. As anyone who has walked through the Venetian/Palazzo recently may have noticed, construction walls have gone up in front of the area on the Palazzo side of the steakhouse.

Speaking of Venetian/Palazzo’s restaurant collection, the resorts confirm that both AquaKnox and Public House are preparing to close, with Jan. 16 the final day of service for both. AquaKnox has been offering fresh seafood flown in daily since 1999, with the gastropub opening in 2012. There’s no word on replacements.

Joe Swan has left Hawthorn Grill at the JW Marriott Las Vegas, to be replaced by Megan Shaver, who was at the property from 2007 to 2014. Swan, a veteran of the Eiffel Tower Restaurant, has been named regional executive chef for Michael Symon Restaurants. Celebrity chef Symon’s first Las Vegas restaurant will be Mabel’s BBQ, to open later this year at the Palms.

Topgolf Swing Suite, serving burgers, pizzas, craft beers and more for those playing golf and its other games, is scheduled to open Saturday at M Resort.

Another location of Leticia’s Cocina is expected this fall at Fiesta Henderson.