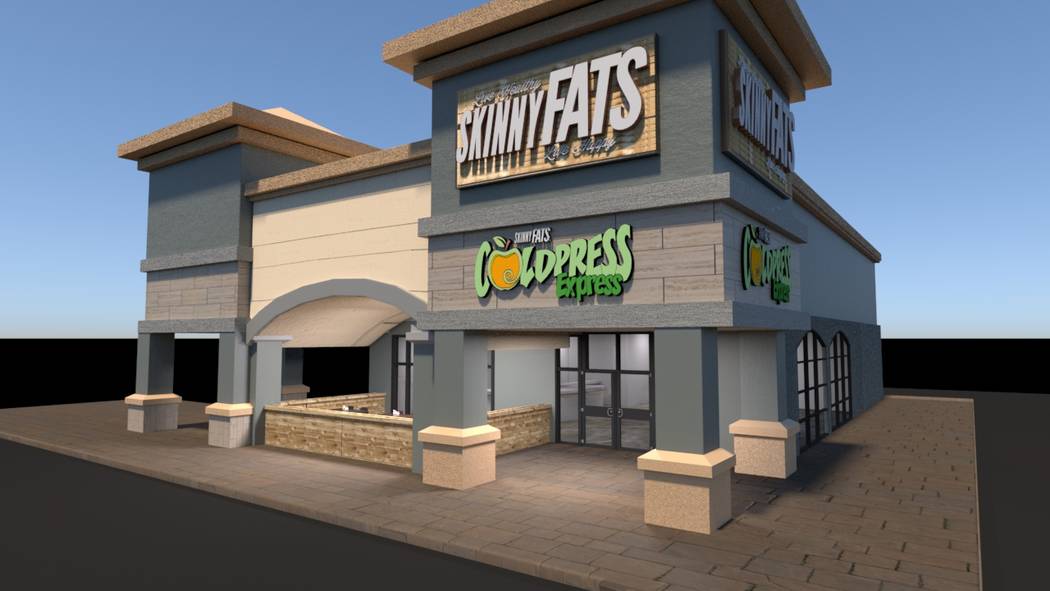 The popular local chain SkinnyFats is heading to the east side of the valley, with two planned Henderson locations. The first will be in the Beltway Plaza at Eastern and Serene avenues. It will take over the previous Baja Fresh space and will include a ColdPress Express juice shop. There’s no word yet on where the other Henderson location will be. But it’s expected before the end of the year.

In the meantime, the team hit unexpected delays in the demolition phase of its planned Downtown Summerlin location, but construction will begin early next week. The restaurant, which will be across from Grape Street Café, will feature a patio, beer on tap and several new design elements. Look for an opening in mid- to late October.