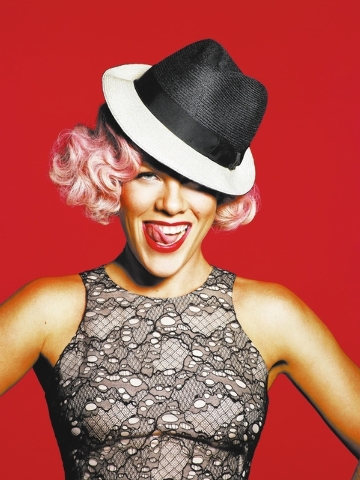 Pink will be performing at 8 p.m. Friday at the MGM Grand Garden arena. (Courtesy photo) 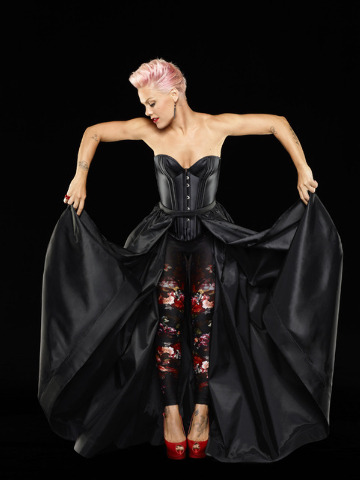 Pink will be performing at 8 p.m. Friday at the MGM Grand Garden arena. (Courtesy photo)

Of the current crop of female pop stars, Pink is so likable because she’s not afraid of being unlikable.

You could say the same thing of Rihanna, perhaps, but she has all the personality of a sleeping turnip.

And so Pink stands alone among her peers as a singer whose repertoire feels like the most authentic distillation of who she is as a person as opposed to a collection of tracks that could have been voiced by any similarly talented femme fatale singer.

She’s brash, blue, frequently obnoxious and thoroughly unapologetic about being so, but unlike, say, Ke$ha, it never feels like an act.

This is because she’s just as frequently comes across as sweet, vulnerable, heartfelt and candid.

There’s no one quite like her, really, which is what makes her worth liking in the first place.