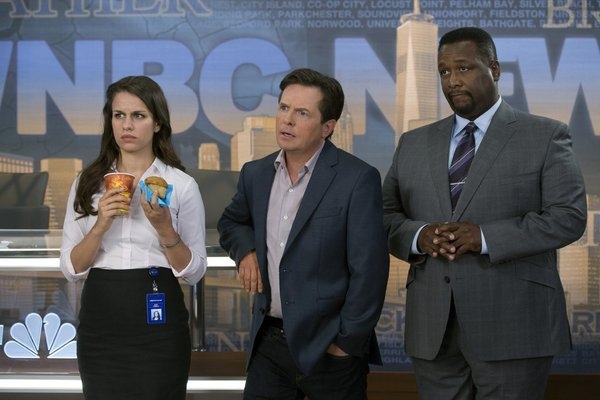 Michael J. Fox’s return to television is a little awkward, but could have a good run.

After Parkinson’s disease forced him into early retirement, a beloved TV personality (Fox) returns to the air in this autobiographical comedy.

This is “The Michael J. Fox Story.” The first episode is a little rough around the edges. And it takes a while to get used to Fox and others joking about his disease. But if there’s one undeniable rule of television, it’s this: Never, ever count out Michael J. Fox.

What: “The Michael J. Fox Show”

Robin Williams’ return to TV is an insufferable mess