If you are having problems accessing today’s e-Edition, please click on this link VIEW E-EDITION
By C.L. Gaber Special to the Las Vegas Review-Journal
July 19, 2019 - 5:05 pm 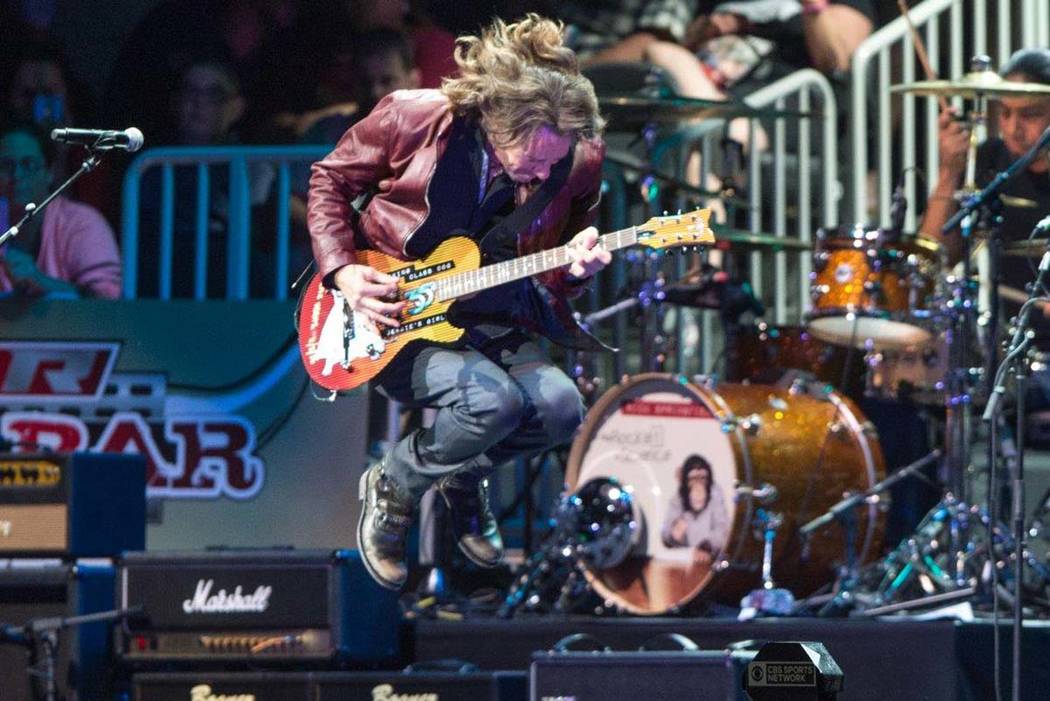 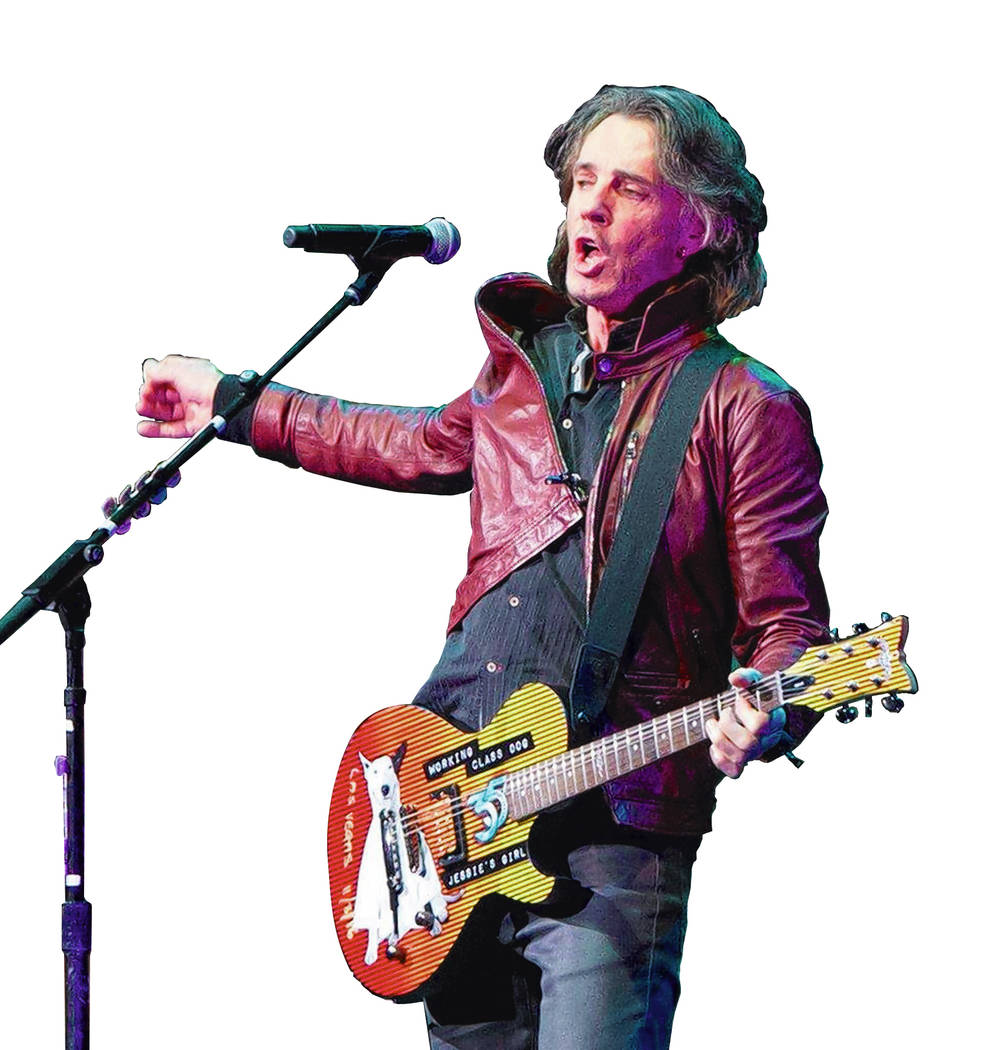 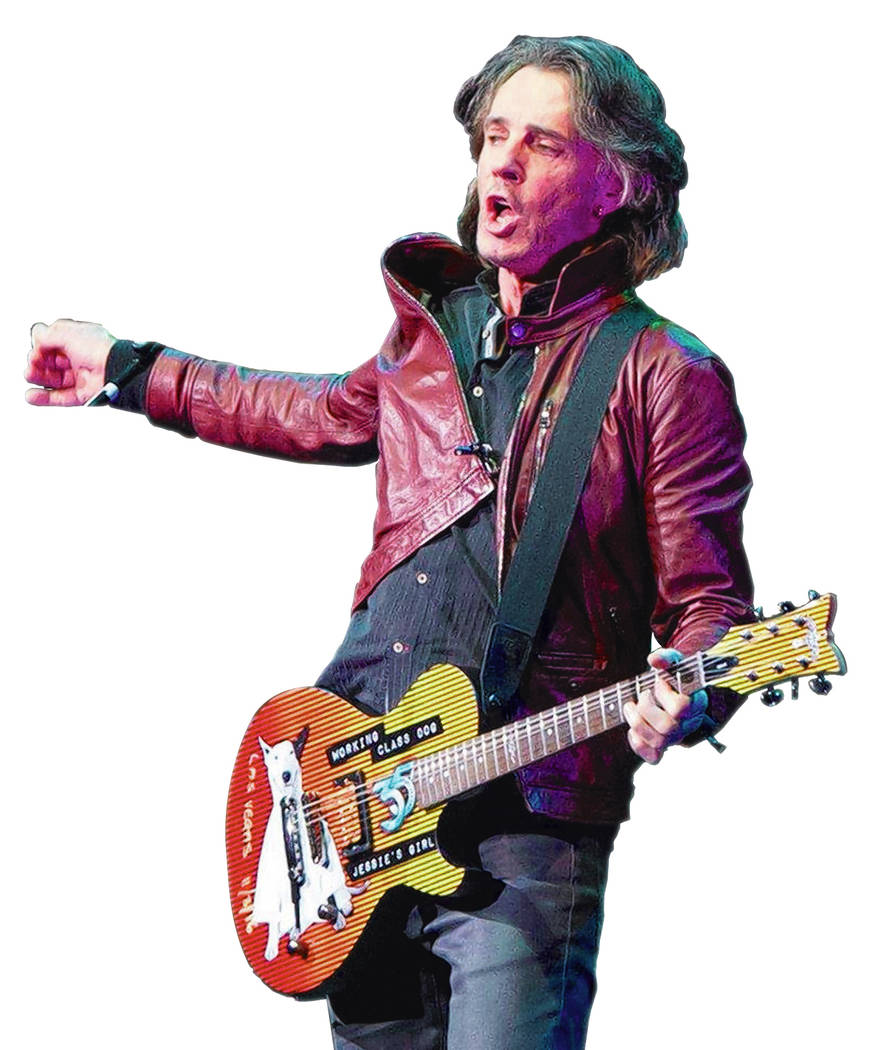 Jessie’s girl would be lucky to know him now. After all, Rick Springfield isn’t one of those guys who is stuck in the ’80s. The pop icon circa 2019 has an edgy bite and a wicked sense of humor combined with brutal honesty.

Past demons? He could sing about that all night. “Ask anyone who is rich. It doesn’t change who you are inside. It may change how people perceive you. You still get up and look in the mirror. It’s still you in that mirror. That doesn’t change, which means you better deal with your personal (expletive),” said the Grammy winner who comes to The Pearl at the Palms on July 27.

Springfield spoke to us while cruising around Malibu on a warm summer day.

Review-Journal: What is a great Sunday for you?

Rick Springfield: Sunday runs into Monday with me when it comes to gigs and travel. So, I don’t really have a Sunday off because I’m mostly working. I actually wish God had picked Monday as the day of rest. Why not change things so everyone works Sundays and has Mondays off, where we barbecue and hang by the pool?

You’ve done a Vegas residency. Where did you live when you worked here?

I lived in Spanish Trail because I wanted to be near water. You can’t get water in Vegas, except if you’re near a golf course. They’re always watering them. I figured Spanish Trail would be the most-moist environment. I loved my time in Vegas except it’s a very tough environment for a singer. You get dry Vegas throat until you get used to it.

Tell us about your show at the Palms. Will you be playing all the hits?

Yes I’m going to play all my hits. I’ve got a killer band. It’s a completely new show where we’ll do my hits and some new stuff and some oldies.

Do you remember the first time you played Vegas?

It was around 1981 and I played Caesars, I think. It was still old Vegas back then. It was before it got hip for rockers. In fact, some thought, “Why would anyone play here?” Now, of course, Vegas is a super-hip place that everyone wants

You were candid about sex addiction and depression in your autobiography, “Late, Late at Night.”

It was honest. I had to include those things because they’re part of my story. People have latched onto those topics, but I don’t have a stigma about it. If I can talk about it and it can help people, that’s great.

How did depression play into your music?

I always thought it was what drove me. When you’re depressed, you look in and try to figure out why. I always saw the gold in it as a songwriter. My depression was on and off, up and down. Again, talking about it takes the stigma off it. It makes it OK. I even talk about it in my shows. Why not address it?

Bruce Springsteen has also talked of his depression. Why do artist types quite often face what you call “the darkness” in their lives?

If someone is happy all the time, they wouldn’t be performers. We don’t think we’re enough. That’s what makes us want to be performers. As for making it, it’s still brutal and hard just like any other career. It has its upsides for sure, but there are a lot of lonely years that can drag you down. Success doesn’t make everything wonderful.

What do you do now to lift yourself out of depression.

I hug my dog. I’m not kidding here. You can’t be depressed when you hug your dog. I try to turn it into something constructive. Yorkie mix, a goddess named Bindi. She’s a little rat. She’s also a spoiled princess. She has a red velvet throne and someone feeds her treats on it.

What’s the rush of performing now?

It’s all about connecting with an audience. You can play the songs 30,000 times. But it’s pure joy when you watch a moment or a lyric really connect. I’m always watching for audience reaction. Are they connecting? These songs of mine connect with distinct memories in people’s lives. When you come out to the show, we celebrate together. It’s a great thing. Whenever you can connect with people in this world, it’s amazing. I don’t get to connect off stage. I’m pretty quiet and alone when I’m not performing.

Music and depression. The main character is a musician who suffers from depression and is a sex addict. It’s kind of interesting. People say to write what you know, so I’m writing what I know. This is my third novel and this time it’s truer to life.

You have a side hustle as an actor with credits including playing the dashing Dr. Noah Drake on “General Hospital” and emoting opposite Meryl Streep in “Ricki and the Flash.” Will you act again?

Yeah, of course. I’m just looking for the right thing. Acting is a different thing. You can always write a song. With acting, unless you’re writing a screenplay, you’re just kind of waiting for what is available. It’s a different kind of vibe.

Are you always writing songs?

What’s your goal for the Vegas show?

Send them away hot and sweaty.

I want them to come in hot and sweaty … and leave even sweatier. 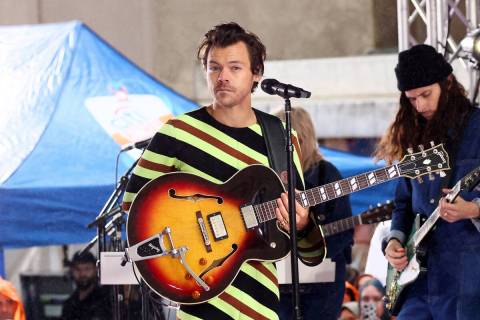