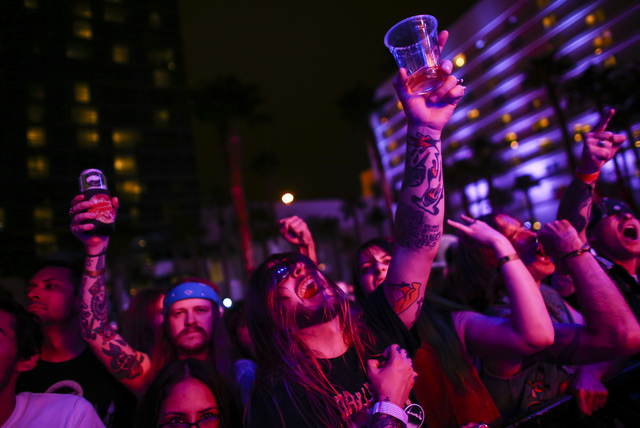 Just when ears had finally stopped ringing from the inaugural Psycho Las Vegas in August (Yeah, it took that long. Thanks, High on Fire), the three-day marathon of riffs, distortion and deliberately cultivated feedback has announced the first acts for next year’s installment.

Tickets went on sale at 4:20 a.m. Wednesday, with the first two price tiers selling out fast. Three-day passes are still available for $249 at www.vivapsycho.com.

More bands will be announced in December (close to 100 acts performed on three stages at Psycho 2016), when VIP passes will also go on sale.