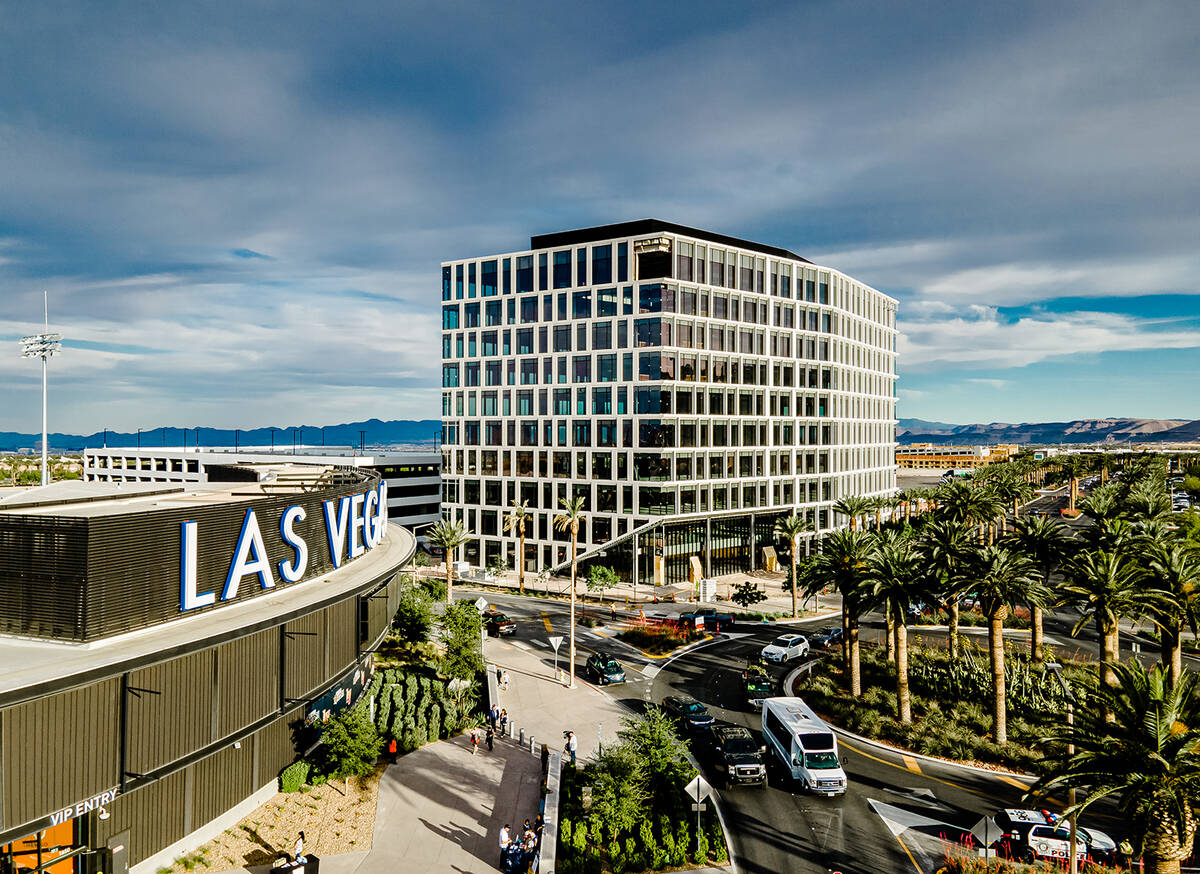 A 2022 Summerlin development highlight was the completion of 1700 Pavilion, a new 10-story Class-A office building at Downtown Summerlin. A February 2023 grand opening is planned for the building. (Summerlin)

The award-winning, top-selling master-planned community of Summerlin continued its decadeslong trajectory in 2022, capping off a year of milestone development in Downtown Summerlin, the community’s urban core with annual visitation exceeding 20 million — more than Disneyland.

Within the community’s residential sector, 2022 saw the opening of nine new neighborhoods offering dozens of new floor plans. Combined with 14 existing neighborhoods, Summerlin has expanded its home offerings to the widest range of styles and prices in the valley.

The 2022 national rankings for home sales in master-planned communities will be finalized in the new year and Summerlin is expected to retain a top position as one of the country’s best-selling master plans. The community’s home sales were fueled by the opening of new neighborhoods during 2022, all of which are in Summerlin West in the emerging districts of Redpoint, Redpoint Square, Kestrel and Kestrel Commons.

New neighborhoods wind throughout Summerlin West beginning just north of Far Hills Avenue — where Castellana by Taylor Morrison and The Arches by Lennar opened in the district of Redpoint; and Highline by Lennar; Arroyo’s Edge by Tri Pointe Homes; and Cordillera by Toll Brothers — added higher density living options throughout Redpoint Square.

Farther north in the district of Kestrel, located south of Lake Mead Boulevard and adding a variety of new home options from single- to three-story homes, Crested Canyon by Taylor Morrison, Falcon Crest by Woodside Homes and Blacktail by Pulte Homes joined the line-up along with Kestrel Common’s newest neighborhood, Nighthawk by KB Home, which opened in late 2022.

At Downtown Summerlin, construction completed on 1700 Pavilion, a 10-story Class-A office building that is more than 51 percent pre-leased, with 40 percent of the space under letters of intent or negotiation. Several suites are underway with tenant improvements, and a few tenants are taking occupancy early this year. A February 2023 grand opening is planned for the building that features spectacular valley and mountain views and a colorful mural that wraps its garage, designed by Summerlin resident and celebrated local artist, Bonnie Kelso.

Through 2022, construction continued on Tanager Echo, the second phase of Downtown Summerlin’s Tanager luxury apartments, offering nearly 300 units and a variety of on-site amenities. Completion is planned for early 2023 to meet the growing demand for high-end, urban-style living surrounded by the vibrancy of Downtown Summerlin’s urban core.

According to Kevin T. Orrock, president of the Summerlin region for The Howard Hughes Corp., developer of Summerlin, 2022 was an exceptional year for the community, particularly for Downtown Summerlin.

“While Summerlin homebuilding and home sales sustained momentum in 2022, despite a softening market, development activity at Downtown Summerlin heated up,” Orrock said. “Strong leasing activity for our newest office building, 1700 Pavilion, demonstrates the growing demand for Class-A office space, located closer to home and surrounded by amenities in a vibrant, walkable environment.”

In October, HHC broke ground on a new Class-A office complex in Summerlin South near the 215 Beltway in the southwest sub-market. The project includes two three-story buildings, each spanning 73,500 square feet and connected by a first-floor lobby. The office complex is slated for completion by the end of this year.

Major new community amenities completed this year include Clark County Fire Station No. 35 near the 215 Beltway and Town Center Drive, for which HHC funded its design, development and construction, representing an investment in public safety infrastructure of more than $10 million. Currently under active development and planning are several parks and open space areas located in the developing areas of Summerlin West that will have staggered opening dates starting in late 2023.

And finally, HHC continued to work closely with Summerlin Master Associations and the Summerlin Council to support the ongoing effort to remove non-essential grass areas throughout the community consistent with valleywide water conservation initiatives. In total, nearly 300,000 square feet of grass were removed, resulting in a savings of more than 16 million gallons of water annually.

In total, Summerlin offers over 110 floor plans in 20 plus neighborhoods throughout eight distinct villages and districts. Homes, built by many of the nation’s top homebuilders, are available in a variety of styles — from single-family homes to townhomes, priced from the $400,000s to more than $1 million. 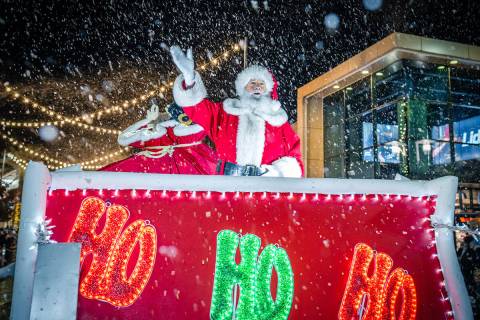