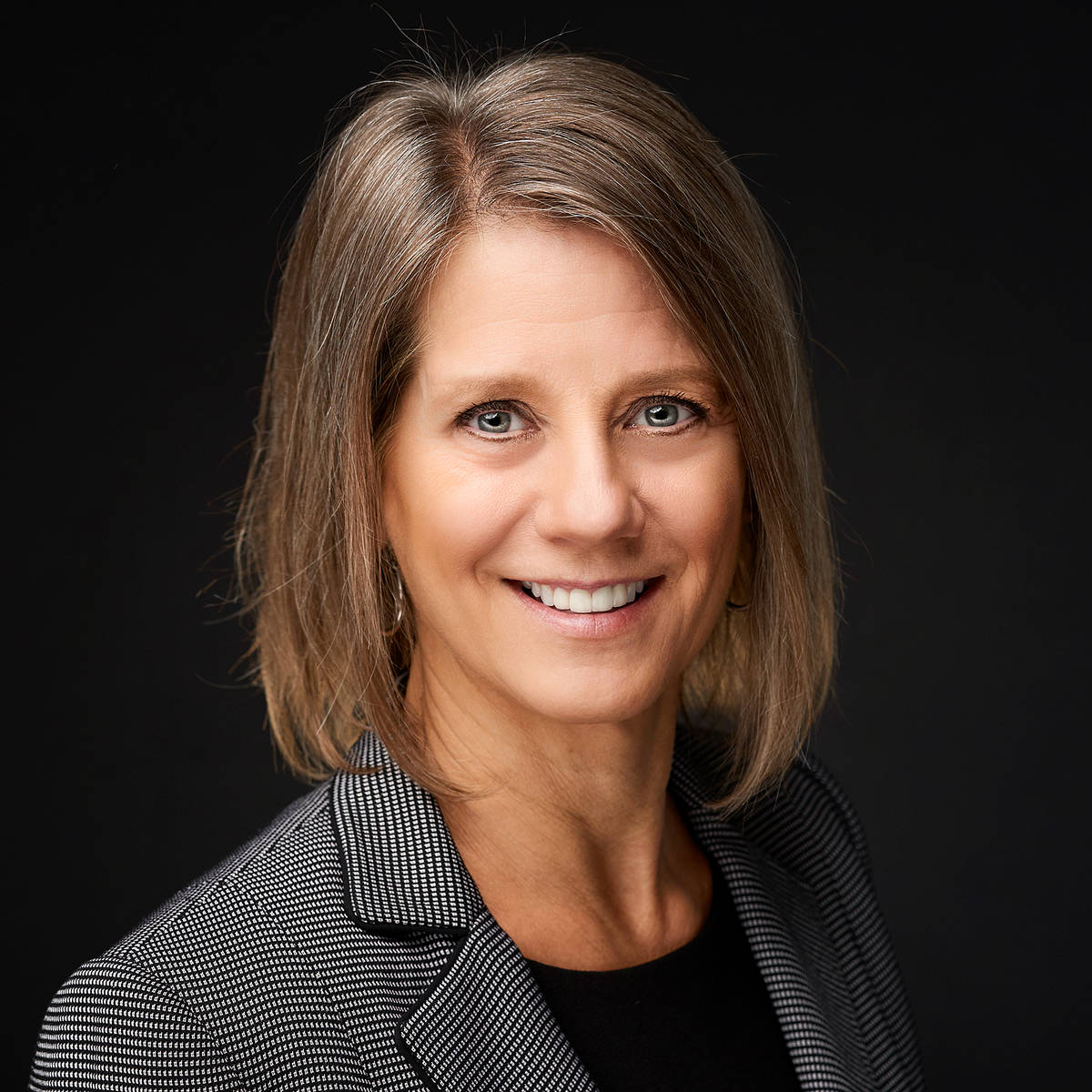 Some recent news stories about homeowners struggling to pay their mortgage have overstated the current scope of the problem.

There’s no denying that thousands of Nevadans are having trouble paying their mortgage for obvious reasons. Still, I was glad to see the Las Vegas Review-Journal’s July 21 story headlined “Southern Nevadans falling behind on mortgages amid pandemic” included some of the more balanced statistics we’ve been tracking at the Nevada Bankers Association.

These statistics show we’re in much better shape than in early 2010, when the vast majority of local homeowners were upside down and nearly 25 percent of local mortgages were at least a month delinquent, compared with the peak of 12 percent nationally around that same time.

As we’ve been saying since this crisis started, the best thing for homeowners to do when having trouble paying their mortgage is to immediately contact their lender.

It’s also important to note that even after Nevada’s ban on evictions and foreclosures ends on Sept. 1, federal protections under the CARES Act will cover about 85 percent of all Nevadans with a mortgage, allowing up to 12 more months of deferred mortgage payments.

Armed with effective mortgage deferral and forbearance programs and lessons learned from the recession, Nevada banks have been doing an admirable job of working with their customers during this pandemic to keep them in their homes. The statistics reflect that.

That’s why our members urge state leaders to resist the temptation to enact counterproductive programs and regulatory obstacles that delay or detract from the ability of Nevada banks to do their job and continue working directly with their customers.

Phyllis Gurgevich is the president and CEO of the Nevada Bankers Association, the united voice of Nevada’s diverse banking industry. 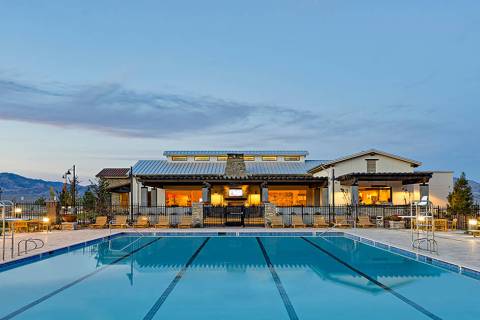 Known as a community that encourages family fun, fitness, the love of being outdoors and has an abundance of community pride, Skye Canyon is the place where families can grow, flourish, create new memories and discover a sense of community together. 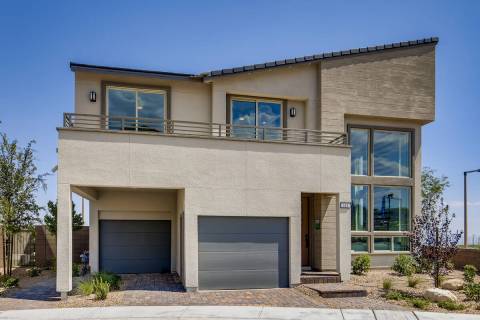 Obsidian by Woodside Homes is the newest neighborhood to open in the rapidly growing and popular area of Summerlin West within the master-planned community of Summerlin. Obsidian is in the district of Redpoint Square, west of the 215 Beltway and north of Far Hills Avenue and situated on elevated topography overlooking the valley and offering select areas with scenic vantage points and vistas. 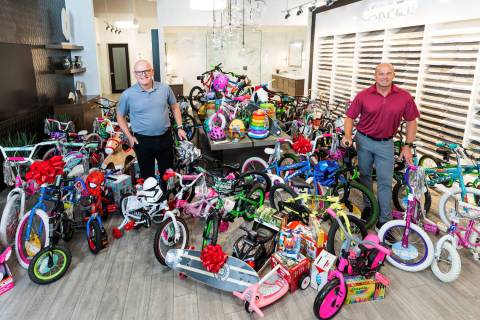 It may only be September, but it’s already looking a lot like the holidays at Tri Pointe Homes, one of Southern Nevada’s leading homebuilders with a nearly 70-year legacy of building tens of thousands of homes across the Las Vegas Valley.

HomeAid Southern Nevada, the official outreach partner of the Southern Nevada Home Builders Association, has nearly completed its third of four custom home renovations on the New Vista Ranch home site, benefiting individuals with intellectual and developmental disabilities. The home is slated to be completed by Sept. 20. 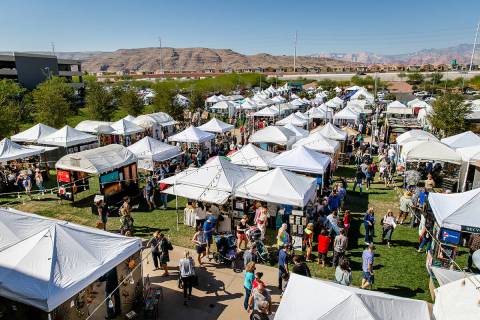 As the season begins to change, fall’s arrival is also signaled by popular annual events in Summerlin. 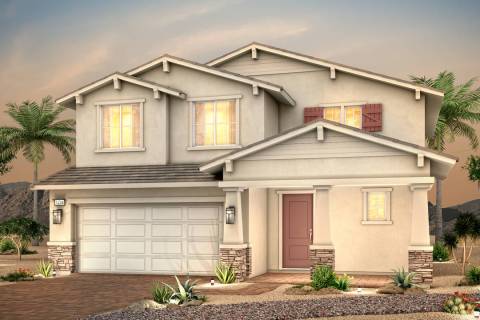 Cadence welcomes Century Communities to the growing list of homebuilders, bringing a new neighborhood and homes to the Henderson master plan. 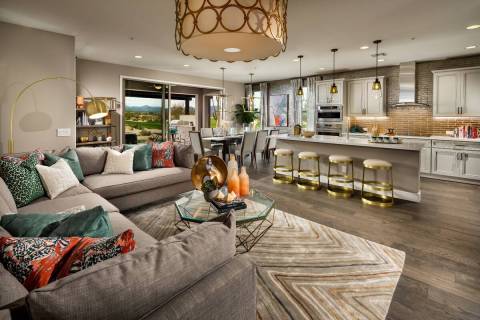 Trilogy Sunstone will host the highly anticipated grand opening of eight stunning new model homes on Sept. 18 from 11 a.m. to 4 p.m., PST. The fun-filled day will include tours of models, light refreshments, live music, a variety of local food trucks, yard games and more. This is the perfect chance for eager homeowners to experience what life at Trilogy’s newest 55+ community is like. 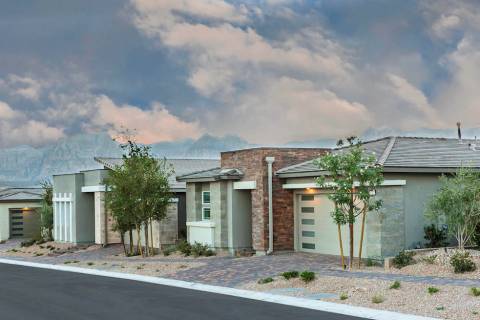 Heritage by Lennar showcased in Stonebridge at Summerlin
Provided Content

The newest neighborhood to open in the village of Stonebridge in Summerlin is Heritage by Lennar. This age-qualified, gated neighborhood includes three distinctive and unique collections encompassing nine contemporary and modern floor plans for active adults ages 55-plus. 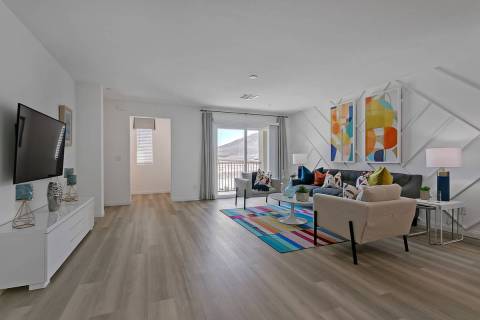 Touchstone Living has announced the Mosaic community, located near Las Vegas Boulevard and St. Rose Parkway, has achieved an impressive 275 home closings since the beginning of the development in March of 2020. During that time, on average, 25 homes have sold each month with a significant number being purchased by first-time homebuyers.