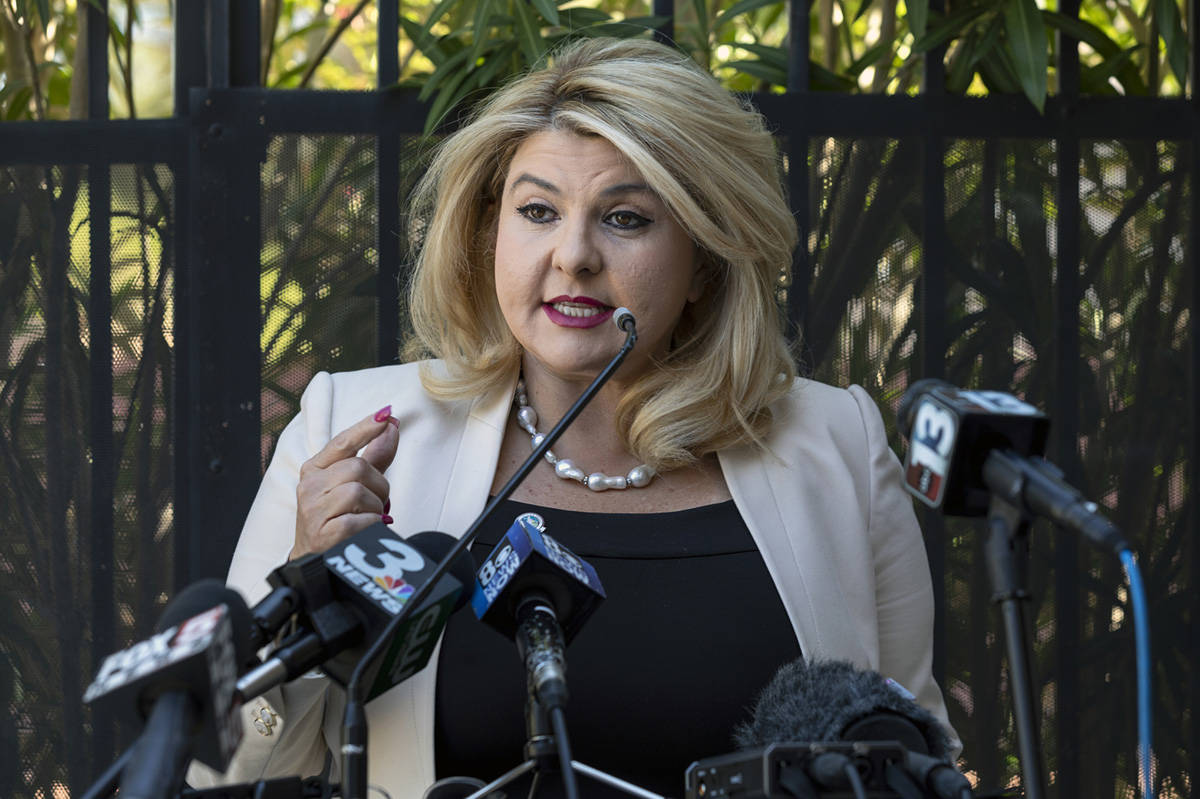 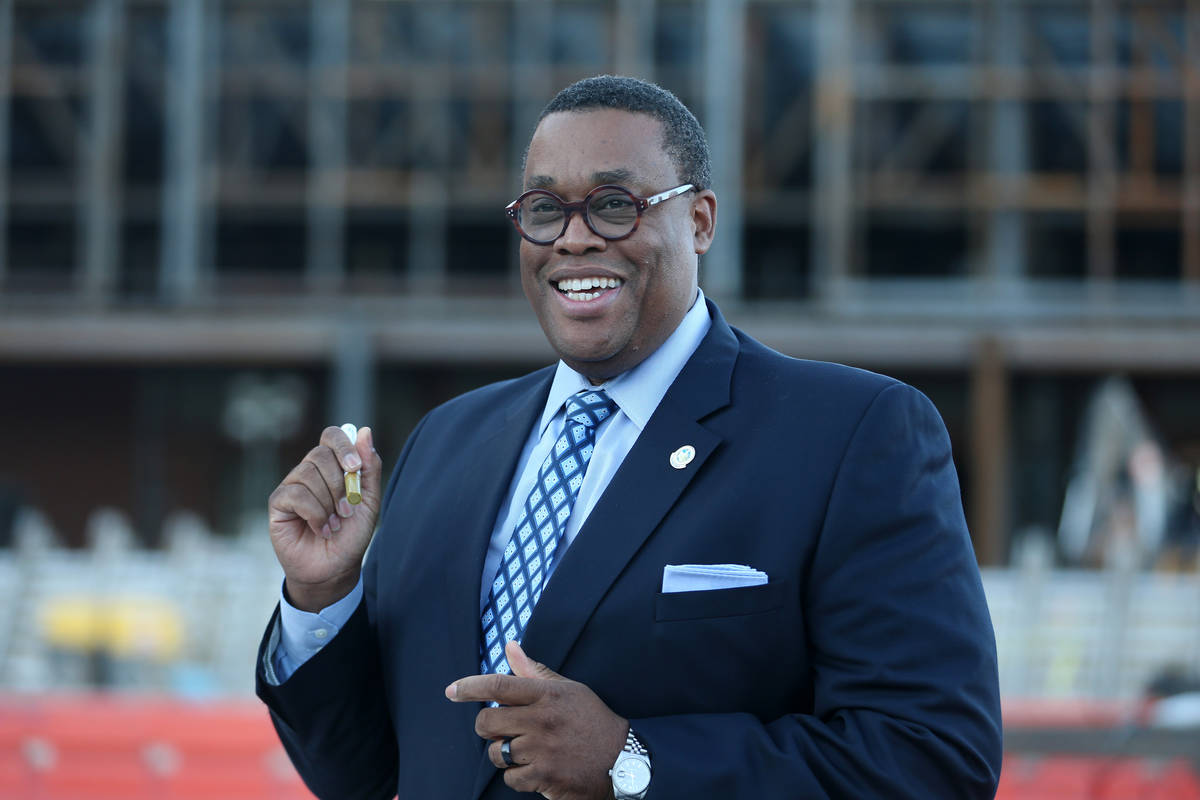 Fiore quoted one email as stating, “Don’t kill black people or Mexicans, only whites and others.”

“This is what I see every day with this,” she told the media. “Don’t trust me. Verify. My staff will send you all the emails, send you all of this.”

The Review-Journal asked the city’s communications office for those emails.

But what was produced did not match the Republican councilwoman’s inflammatory billing, nor the pervasiveness Fiore claimed.

The city handed over just one email from its Department of Public Safety, which deals with intelligence matters for the city, and it did not refer to “killing pigs,” a derogatory reference to police, or white people.

Spokesman Jace Radke said the city had produced everything it had related to Fiore’s intelligence comments at the June 11 news conference.

A deputy city attorney did a search of emails and requested relevant documents from Fiore’s office, he said.

“We are confident that we provided all records responsive to your request,” Radke stated.

“During these times of racial unrest, for her to come out with something that has no proof is unconscionable,” Hart said. “We should expect more from our elected officials than this kind of behavior.”

Roxann McCoy, president of the local branch of the NAACP, said Fiore lied to reporters at the news conference when she said she had met with people from Black Lives Matter.

“I happen to know the people with Black Lives Matter here, and I asked them if she talked to Black Lives Matter, and they said absolutely not,” McCoy explained. “It was a boldfaced lie. Time and time again, through her rhetoric and her actions, she has demonstrated that she does not have the temperament, sensitivity, progressiveness and truthfulness for public office.”

The one email related to Fiore that the city turned over to the Review-Journal was sent on June 1 to all seven council members.

Rhonda Adams, deputy chief of the public safety department, alerted the officials in the email to a Black Lives Matter march that night from Trump International on the Strip to the Clark County Detention Center across from City Hall.

“It should be noted the group is asking members to bring legal guns,” Adams wrote.

Adams also gave council members a copy of a social media promotion of the protest as well as screenshots pushing a March 30 Black Lives Matter demonstration at Downtown Container Park.

The strongest language in the two promotions was, “Those pigs will try to stop us. They will try to harm us. But remember, together we are stronger.”

Fiore set up the June 11 news conference to address accusations that she had made racially charged comments at a Clark County Republican Party convention days earlier.

She apologized to anyone offended by her convention comments but insisted that her remarks had been inaccurately portrayed and taken out of context in the media.

A state GOP investigation could not find conclusive evidence of exactly what she said, and without any recordings of her remarks, a party leader said “it would be inappropriate to draw any conclusions.”

Fiore referred to emails at the news conference after saying she supports a discussion of police reforms in Las Vegas that are sought by protesters who want “true change,” not rioters who are doing “bad things.”

“You have to also understand our police intel that shows the messages that are coming out are very scary … very, very scary,” she told reporters.

But days later, Fiore and Las Vegas Mayor Carolyn Goodman held another media gathering to announce that Fiore was stepping aside as mayor pro tempore, the No. 2 position on the City Council.

Democrat Cedric Crear, the only Black member of the council, had condemned the statements Fiore made at the Republican convention as “racist” and asked Goodman to seek her removal from the leadership job.

Crear told the Review-Journal that he did not recall seeing any emails from the Department of Public Safety referring to the killing of pigs and white people.

If there are no such emails, Fiore once again appears to be making derogatory public statements about members of the Black community, Crear said.

He referred to her comments at a June 3 City Council meeting amid local protests over the George Floyd killing in Minneapolis. Fiore said the First Amendment does not include looting, shooting police and beating up white people.

Her latest statements are creating more division in the community, Crear said.

“I am concerned about that, and the public should be concerned as well,” he said. “I think it’s imperative that elected officials be honest and upfront with all of the residents of the city.”

Fiore gave up the mayor pro tempore position as she learned of a recall campaign against her. The petitioners have until Sept. 9 to collect 1,911 signatures from people who voted in the Ward 6 general election in 2017.