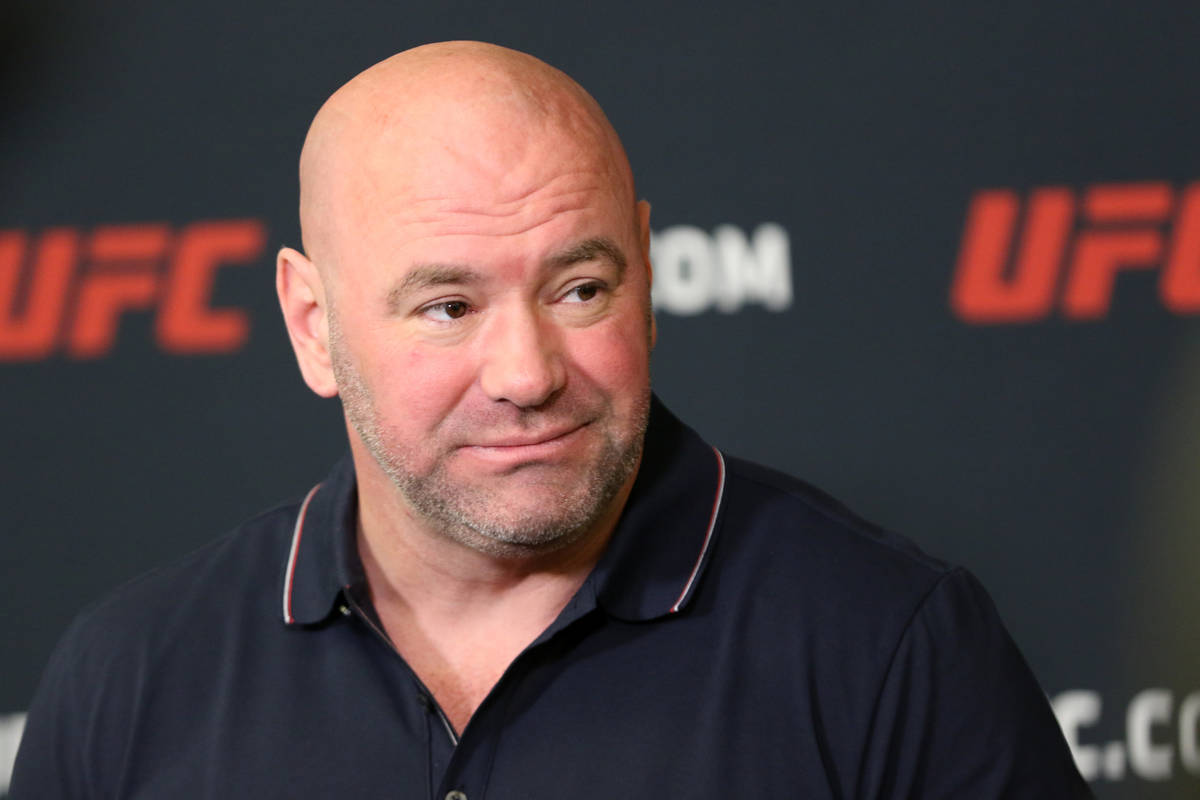 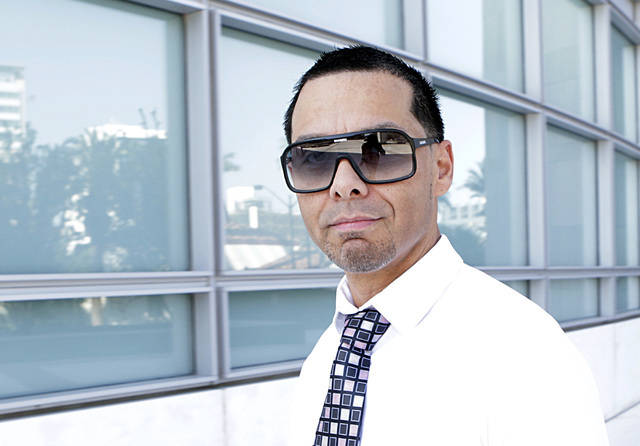 His name was included in the Clark County District Court lawsuit filed against White by the man who served time for the sensational crime.

White, 50, who has prominent Republican connections and is globally known, runs the Las Vegas-based Ultimate Fighting Championship, the largest mixed martial arts organization in the world.

The man charged in the extortion scheme, Ernesto Joshua Ramos, ended up pleading guilty in federal court and served a 366-day prison sentence.

Ramos on Friday accused White in his lawsuit of breaking a deal in April 2016 to pay him $450,000 in return for not disclosing White’s name after the criminal case closed.

Ramos, 42, a real estate agent and personal trainer, also claims in the suit that he did not demand money from White. And he alleges White’s lawyers provided false derogatory information about him to the FBI to get agents to investigate Ramos on extortion charges.

White and the other defendants have not yet had the opportunity to respond to the allegations in court.

In a statement Saturday, White said:

“I just found out that a b———- lawsuit was filed against me yesterday. This guy went to federal prison for trying to extort me over five years ago. Now he’s hired a lawyer who is also a convicted felon, and he’s trying to extort me again for $10 million. He got no money from me last time and he won’t be getting any money from me this time. I look forward to the court dismissing this quickly so I can get rid of these scumbags forever.”

Early in the criminal case, a federal magistrate judge signed an unusual protective order prohibiting disclosure of the businessman’s name — not even his initials — or company in any public filings.

The criminal case, first reported by the Review-Journal in 2015, stemmed from what prosecutors alleged was an October 2014 secret, overseas rendezvous between an unnamed businessman and an adult nightclub dancer. White at the time was overseeing a UFC event in Brazil, the civil suit states.

White, who was married, had been seeing the stripper at Spearmint Rhino for months, paying her large sums of money to dance for him, according to the civil complaint.

The stripper, Ramos’ live-in girlfriend, taped herself and White without White’s knowledge having sex in their hotel room in Brazil, according to the lawsuit. She used her cellphone.

FBI agents arrested Ramos in Las Vegas in January 2015 and charged him with trying to extort $200,000 from the businessman after the encounter overseas with the dancer. FBI agents videotaped the exchange of the money between him and Ramos during a late-night meeting at the businessman’s office, the government alleged.

The civil suit, prepared by Las Vegas attorney Ian Christopherson, claims White and his lawyers offered Ramos money during the criminal case to persuade him to plead guilty. But the suit said they did not come through with any cash after he admitted in court to the crime.

“The actions of White were fraudulent, oppressive and designed to encourage Ramos to plead guilty so he could negotiate a substantial settlement, which would prevent the disclosure of his actions at trial for the personal benefit of White and his related businesses and interest,” the suit alleges.

The UFC, which also is a defendant in the lawsuit, was sold for about $4 billion in July 2016. Part of the deal included allowing White to continue to stage events and remain the face of the UFC.

Christopherson was convicted of tax evasion in 2012 and later suspended from practicing law, but the Nevada Supreme Court reinstated his license in July 2018.

Ramos was indicted by a federal grand jury in September 2015. He was accused of demanding $200,000 from the businessman by threatening in text messages and cellphone conversations to make sex tapes public.

Ramos pleaded guilty in November 2015 to one felony count of use of a facility of interstate communication to promote extortion and later was sentenced to prison. He is now a free man.

As part of his plea deal with the government, Ramos agreed to turn over any remaining sex tapes and confirm that no others exist.

An FBI complaint against Ramos in 2015 identified the businessman only as a married local resident who has two minor children and who is “part-owner of a well-known business” with access to a company jet.

Over a two-year period, the businessman tipped the stripper roughly $200,000, usually at $10,000 per visit, to dance and have sex with him in a private room at an adult nightclub, the complaint said.

The stripper’s name also was not revealed in court documents, and she was not charged.