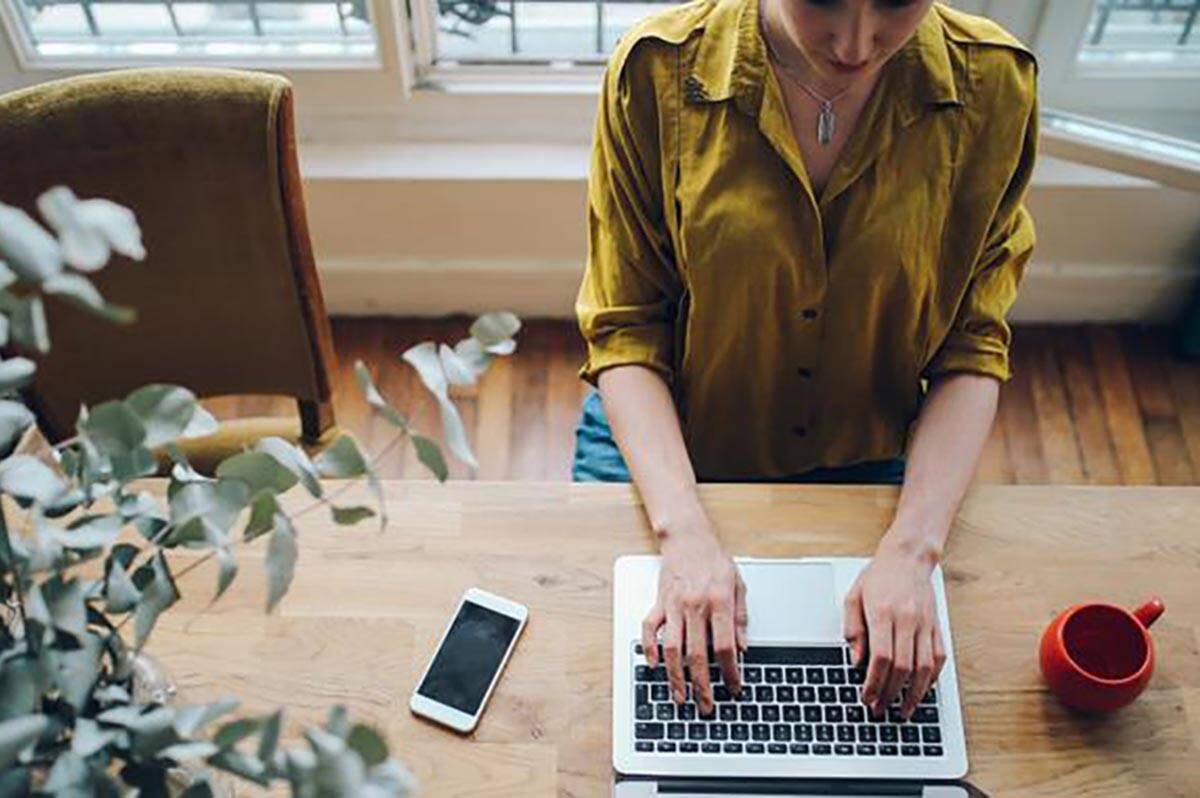 Carter Seuthe, CEO of Credit Summit, believes that fraud and identity theft as a means to open new accounts is one of the biggest money problems people have today that didn’t exist 50 years ago. (GoBankingRates)

For consumers today, America is much, much different than it was 50 years ago in the 1970s. For example, you can buy almost anything you want or need from your phone with easy monthly payments, the cost of child care can decimate your paycheck and if you take out student loans to pay for college, you can financially cripple yourself for decades after you enter the workforce.

If you are like most people, you use technology throughout each day, which means that you are likely constantly bombarded by various ads, videos, emails and text messages that are designed to influence you to spend money. And if you make a habit of taking the bait, you can create a whole host of additional issues for yourself — from identity theft to fully utilized credit card limits.

Here’s a look at six financial woes that people didn’t have to worry about 50 years ago.

Carter Seuthe, CEO of Credit Summit, believes that fraud and identity theft as a means to open new accounts is one of the biggest money problems people have today that didn’t exist 50 years ago.

“Obviously, these things have existed for as long as people have had bank accounts, but it was much harder to pull off once banks and creditors began requiring multiple forms of ID,” Seuthe said. “Now, an unsafe internet connection can get all of your account information skimmed by someone who invests in $5 of hardware. They can use your identity to open credit accounts, steal money, and commit widespread fraud in a matter of minutes.”

See: 4 people whose identities were stolen — and how they got through it

in the 1970s, only about half of american families had one or more credit cards, and the most common type was retail store cards, according to a report from the federal reserve. today, according to the fed, almost 8 in 10 adults have at least one credit card, which can add up to tons of credit card debt.

“Americans have a long-standing love affair with their credit cards,” said Lauren Anastasio, CFP at SoFi. “Credit cards have become increasingly popular and the norm for spending money. […] Depending on the type of credit card you have, people are more incentivized today by rewards points that you can cash in for things like travel, airfare or cash back — making it easier to overspend without realizing it.”

Discover: I Use These 3 Fool-Proof Strategies To Avoid Credit Card Debt

Jeremy Britton, financial advisor and CFO of BostonCoin, pointed out that the overall cost of living is more of a concern now than it was in the past.

“Fifty years ago, it was reasonable to expect a family to live on just one income (think the Waltons, Brady Bunch or even The Simpsons),” Britton said. “Nowadays we tend to have two partners working, and sometimes even a third job or side hustle, just to pay the mortgage or rent and normal household bills. Since the 1970s, the cost of goods and services has simply accelerated faster than wage growth, and income inequality is at its highest levels since before the 1929 Great Depression.”

More: From Alabama to Wyoming: The cost of living across america

Holly Andrews, managing director at KIS Finance, pointed out that the internet of today didn’t exist 50 years ago, so no one had the at-your-fingertips accessibility of online shopping and social media that we do today.

“Social media is a well-known cause of leading people towards impulse purchases and this issue just wasn’t around 50 years ago,” Andrews said. “This problem has grown due to the endless number of targeted adverts on social media, as well as the pressure it poses on people (especially the younger generations) to keep up with the latest trends.”

Unfortunately, if you spend anytime online, the temptation of impulse purchases is constant, which can lead to financial problems if you give in. “Impulse purchasing regularly can have a huge impact on a person’s finances as these types of purchases can really add up and hinder putting money into savings and paying off debts,” she said. “Combined with the numerous ‘buy now, pay later’ schemes that are available, this is a real financial issue in the modern world.”

Read: Tips for putting an end to your impulse purchasing

More women are in the workforce now than they were in the 1950s. According to Care.com data, the average weekly cost of taking your baby to daycare is $215. And if you choose to hire a nanny to watch your baby, you’ll pay an average of $565 weekly.

“Fifty years ago, most women stayed home with their children,” said Andrea Woroch, a nationally recognized consumer finance expert. “There were around 23.5 million employed women with children under the age of 18 and nearly two-thirds worked full-time, year-round, according to the U.S. Census Bureau’s 2018 American Community Survey. Today, more mothers work part or full-time making the cost of rising child care a financial burden for many. In fact, the past year has proven to be extremely challenging for working mothers specifically thanks to school and daycare closures.”

See: The true cost of the American Dream in every state

“Certainly, the largest financial problem that exists today that didn’t 50 years ago is the burden of student loan debt,” said Meera Meyer, CFP. “We’ve all seen the statistic before, but it is worth revisiting. When adjusting for inflation, the starting salary for a college graduate in 1970 was $58,650 versus [$53,889 in 2019], according to NACE Journal. College costs, adjusted for inflation, were $10,537 in 1970 and $24,623 in 2019, according to the National Center for Education Statistics. Not only are we making less money than we were 50 years ago, we are carrying around a burden of student loan debt [almost 2.5 times greater than college graduates five decades ago.]”

Social Securitybenefits might get cut early — what does it mean for you?

How to refinance a mortgage

This article originally appeared on GOBankingRates.com: 6 Money Problems That Didn’t Exist 50 Years Ago 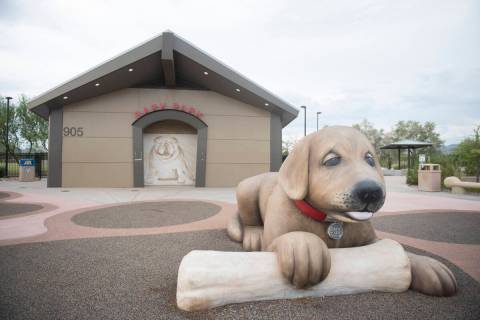 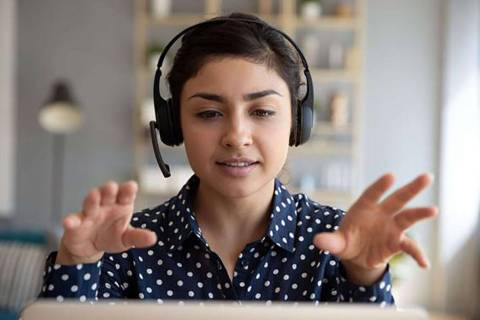 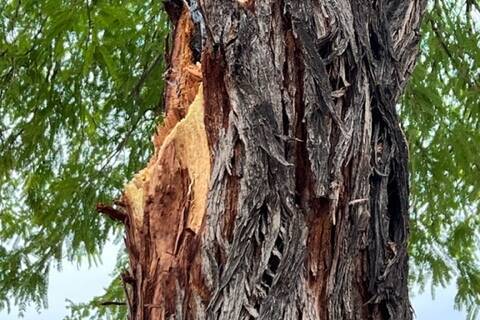