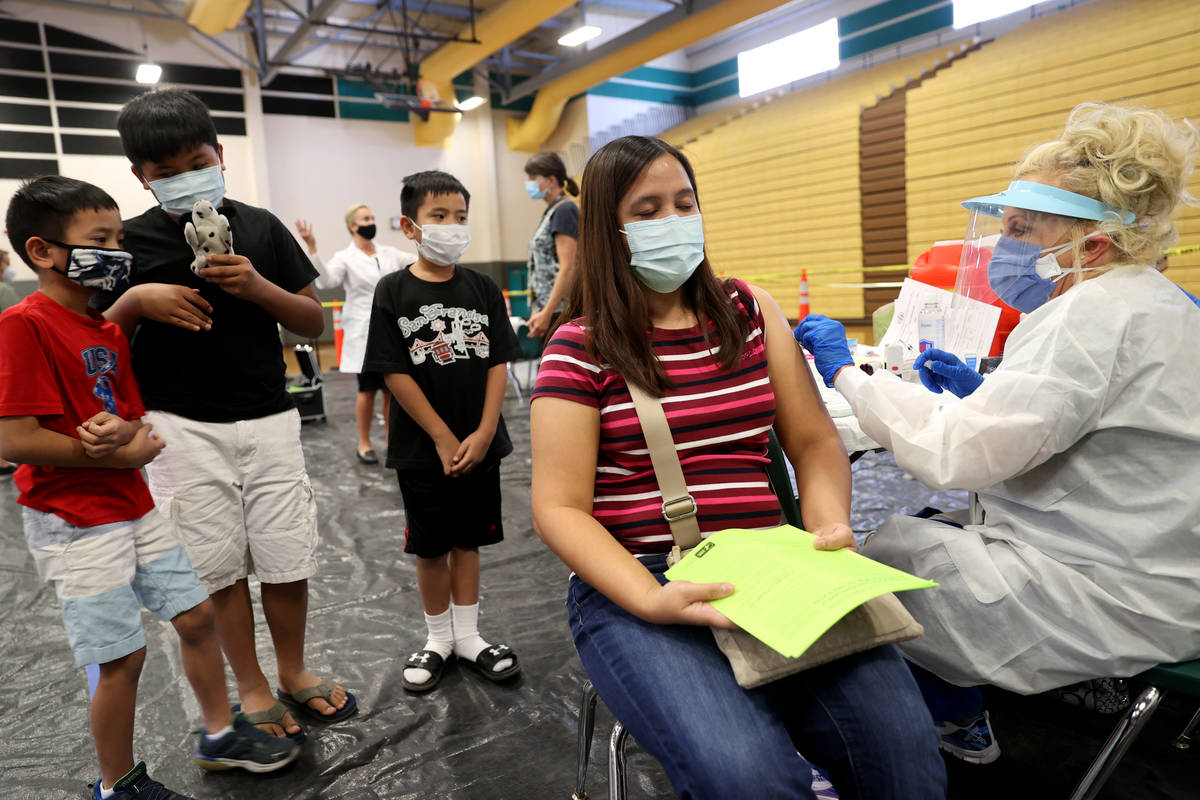 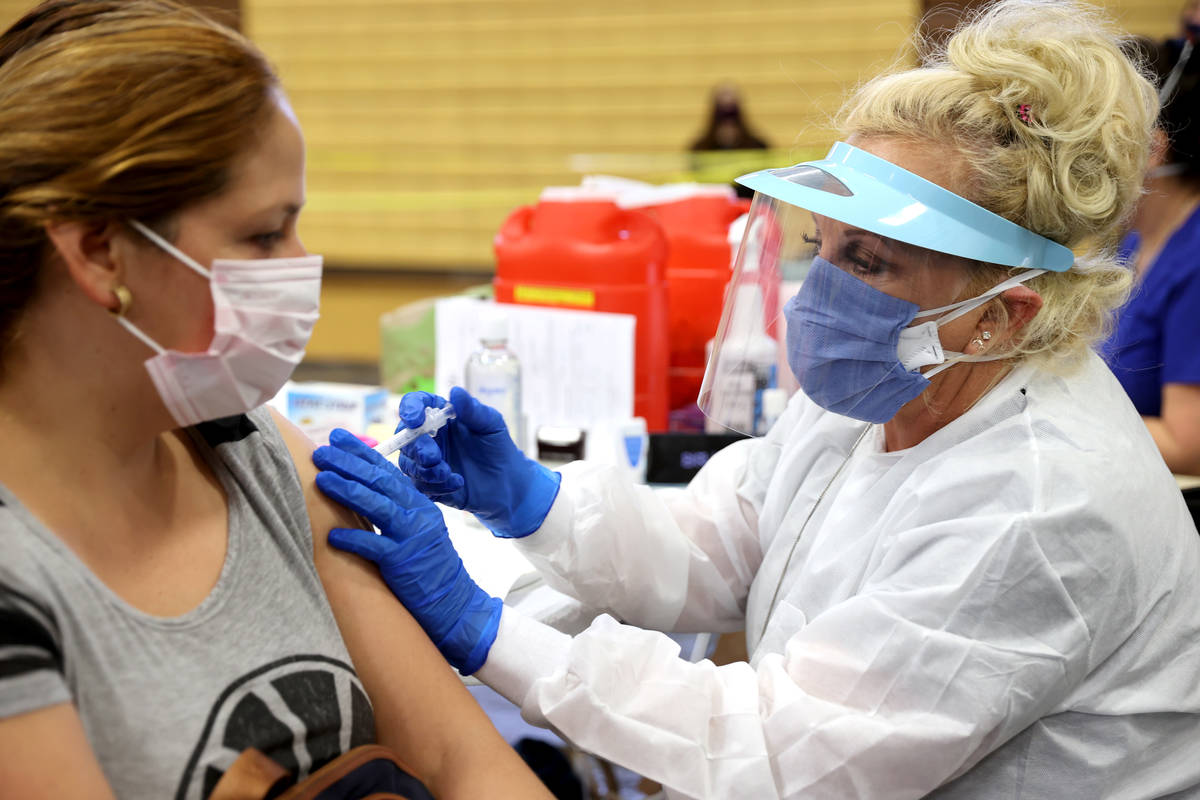 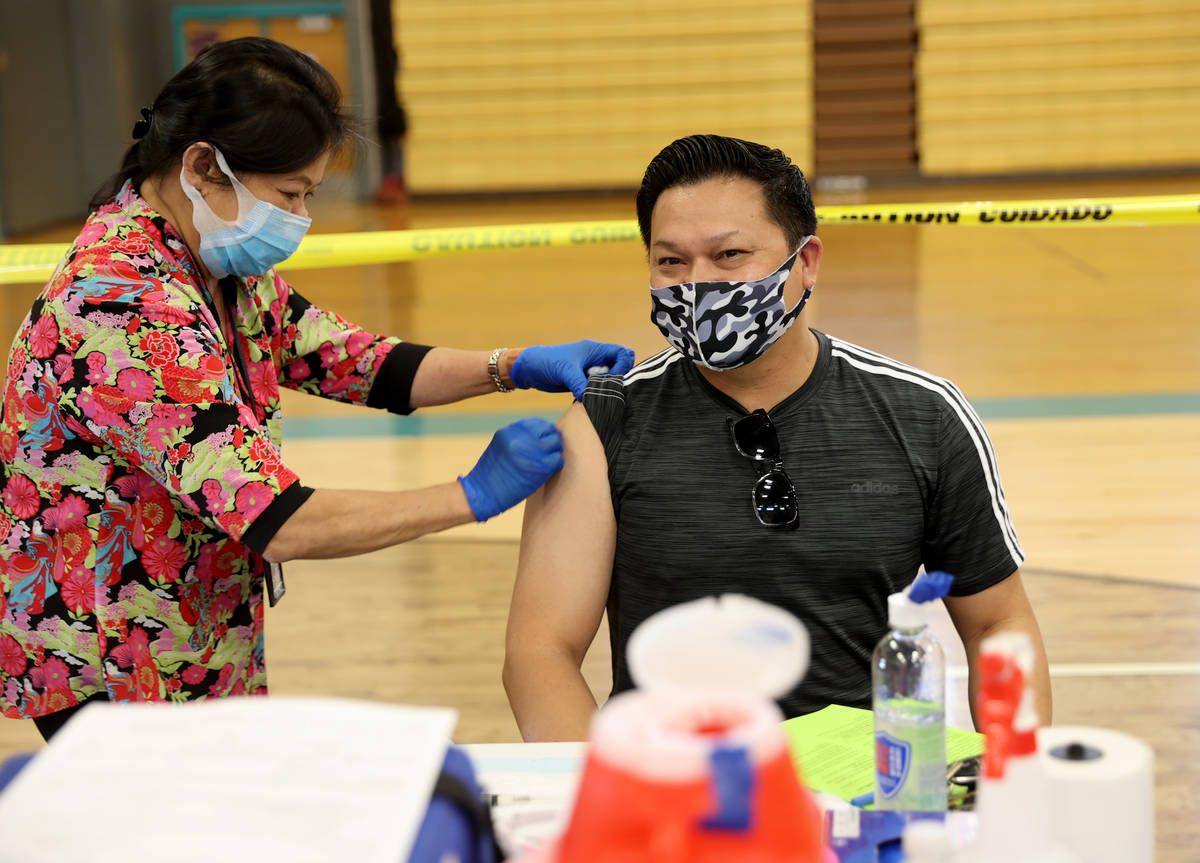 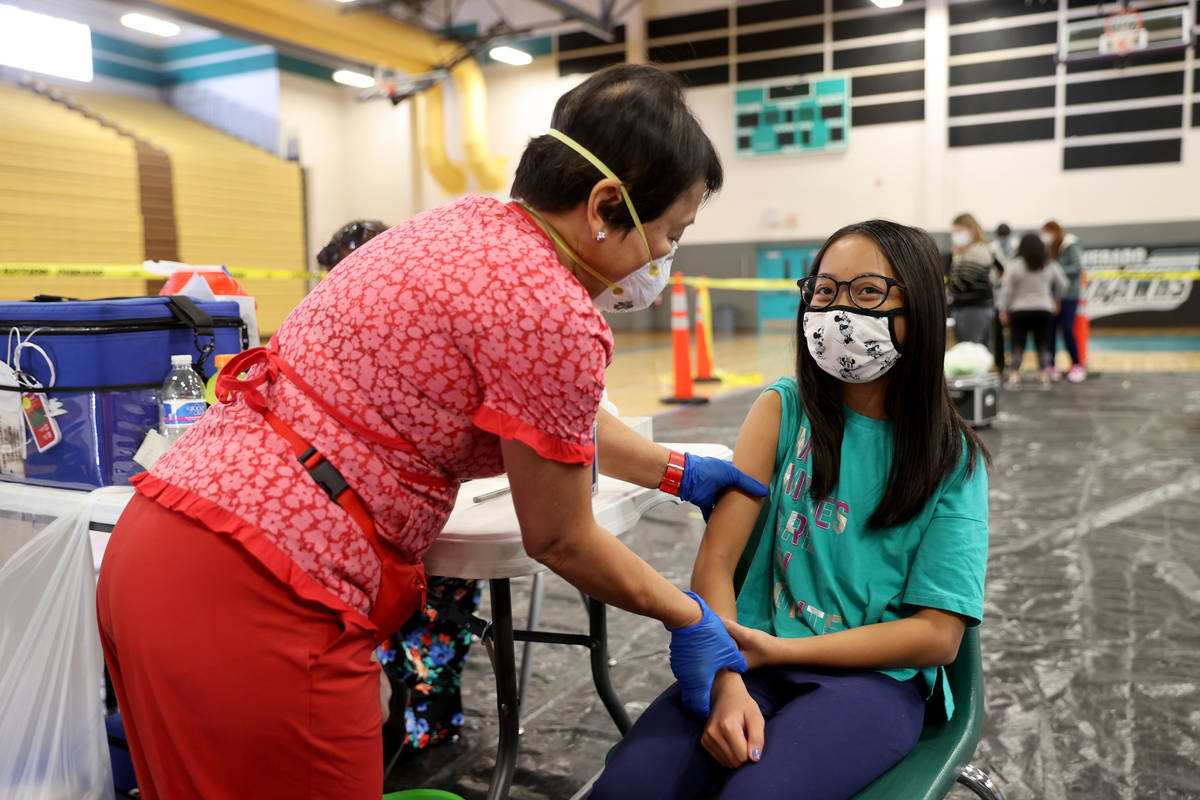 With the flu season just getting started, Nevada is leading the nation in incidence of influenza, according to one index, though flu numbers both in the state and across the country remain low.

A weekly index by Walgreens shows the Silver State is experiencing the most flu activity, a ranking based on prescription data for antiviral medications to treat the flu from thousands of Walgreens and Duane Reade locations nationwide. The index is an indicator of incidence, but not severity, of illness, according to the giant drugstore chain.

True to its usual timing, the flu hasn’t packed a punch yet this season. The state reported no hospitalizations or deaths from the flu in its most recent influenza report, for the week ending Oct. 17. Meanwhile, the Centers for Disease Control and Prevention is reporting low or minimal flu activity across the country, including in Nevada.

Before flu season kicks into gear is the best time to get a flu shot, health authorities say. The season, which began in October and can extend into May, typically peaks in December or January — a time when people come together for the holidays, bringing their germs with them.

Heidi Parker, executive director of nonprofit Immunize Nevada, encourages people to get their flu shots now, weeks before Thanksgiving, noting that it takes about two weeks after inoculation for the vaccine to become effective.

Getting a shot flu can help protect others you come into contact with who are especially vulnerable to becoming seriously ill from the flu, such as the old and the very young and those with chronic health conditions.

“The flu shot is not just about you,” Parker said.

“It’s about protecting your family, your friends, your community.”

Health authorities say it is especially important to get a flu shot this season to avoid the double whammy of coming down with both the flu and COVID-19. Vaccination also helps to lessen the risk of overwhelming hospitals, whose resources often are strained by the flu season.

Perhaps in response to authorities warning of a flu and coronavirus confluence, flu vaccinations are up in the state. As of Oct. 24, 16 percent of Nevadans had been inoculated against the flu, compared with 15 percent at this time last year, Parker said. That translates to about 41,000 more people getting inoculated, for a total of 510,000.

The state is aiming for 70 percent, Parker said, well above the current rates, which are among the lowest in the country. In the past flu season, 52 percent of those age 6 months to 17 were vaccinated against the flu, the second-lowest rate nationwide, just ahead of Mississippi. In contrast, more than 78 percent of Rhode Island youngsters were immunized. For those 18 and up, Nevada ranked fifth-lowest.

Yet Southern Nevada Health District nurse Sarah Lugo is encouraged by how many Clark County residents are telling her that this year they’re getting a flu shot for the first time.

The health district has been offering free flu shots at clinics across the valley, targeting minority communities at higher risk of flu complications and vulnerable populations such as the homeless, said Lugo, senior community health nurse for immunization outreach.

“We are absolutely seeing a great response, a great uptick here at the health district,” she said.

The CDC estimates that across the country, during the past flu season, there were 38 million flu cases, 400,000 hospitalizations and 22,000 deaths.

The severity of flu varies from year to year, depending in part on the strains that are circulating. The effectiveness of a vaccine also varies. Scientists must predict months in advance which strains of influenza are likely to be circulating, and some years the predictions are more accurate than others.

But what health officials say is often misunderstood is how even when the vaccine doesn’t keep a person from getting the flu, it may keep him or her from getting seriously ill.

“I’ve read countless stories of healthy children, healthy adults who died from the flu,” Parker said. “And it’s heartbreaking to know that while it’s not a perfect vaccine, it does reduce the chance of dying from the flu and it reduces your chances of being in the hospital.”