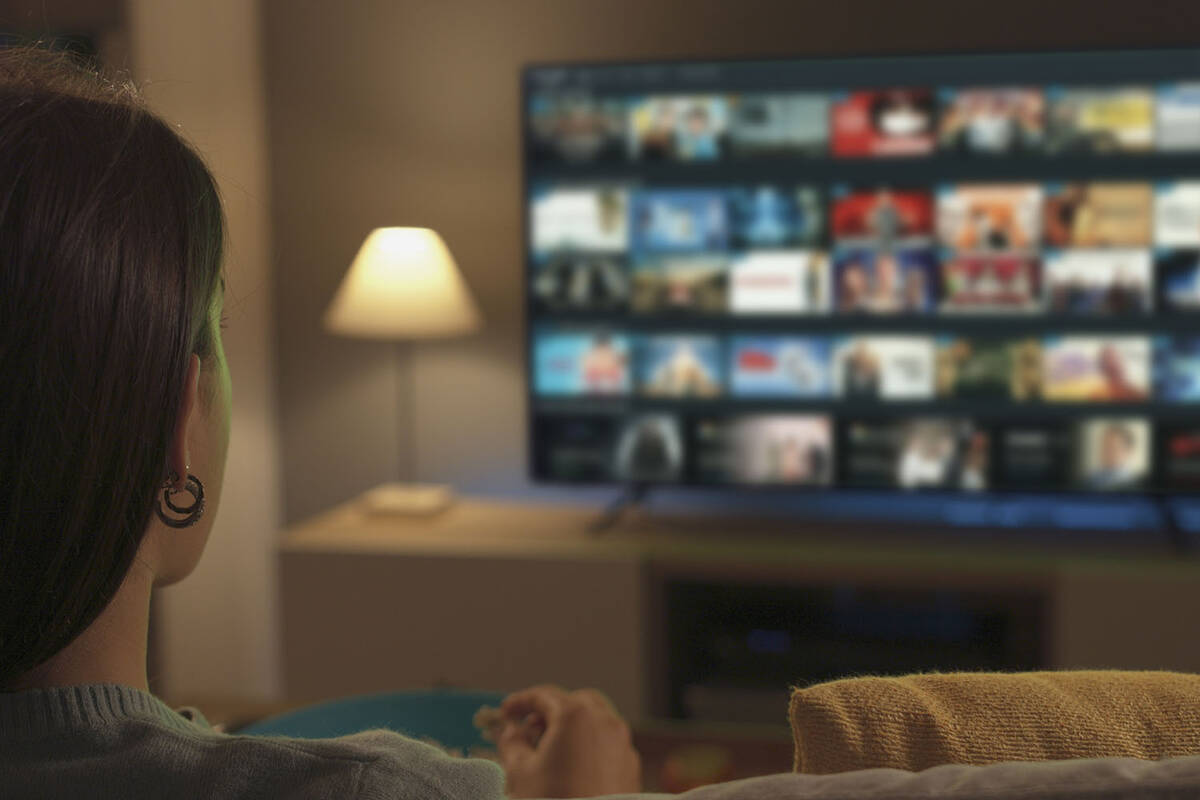 Netflix says widespread account sharing is hurting its ability to improve and build its business.

Netflix (NFLX) – Get Free Report said it is planning to step up its crackdown on password sharing, which has cost the streaming service provider billions in revenue each year.

The company said in a Jan. 19 shareholders letter that it expects to start rolling out paid sharing more broadly later in the first quarter.

“Today’s widespread account sharing (100M plus households) undermines our long-term ability to invest in and improve Netflix, as well as build our businesses,” the company said. “While our terms of use limit use of Netflix to a household, we recognize this is a change from members who share their account more broadly.”

The company said it had worked hard “to build additional new features that improve the Netflix experience including the ability for members to review which devices are using their account and to transfer a profile to a new account.”

The company also said that Reed Hastings would step down as co-CEO to take on the role of executive chairman.

Crackdown May be Costly in Near Term

“As we worked through this transition— and as some borrowers stopped watching either because they don’t convert to extra members or full paying accounts — near term engagement as measured by third parties like Nielsen’s The Gauge could be negatively impacted,” the company said.

“However, we believe the pattern will be similar to what we’ve seen in Latin America, with engagement growing over time as we continue to deliver a great slate of programming and borrowers sign-up for their own accounts.”

The company could end up earning $1.6 billion in global revenue annually by cracking down on password sharing, according to estimates by Cowen & Co. analysts.

Citi analyst Jason Bazinet said in 2021 that Netflix and other U.S. streaming video services lose about $25 billion a year in potential revenue due to password sharing.

Bazinet estimated that Netflix accounts for about 25% of that total, meaning that the company could be missing out roughly $6 billion in revenue.