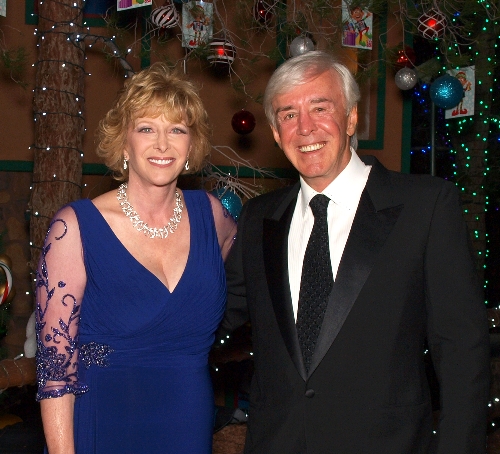 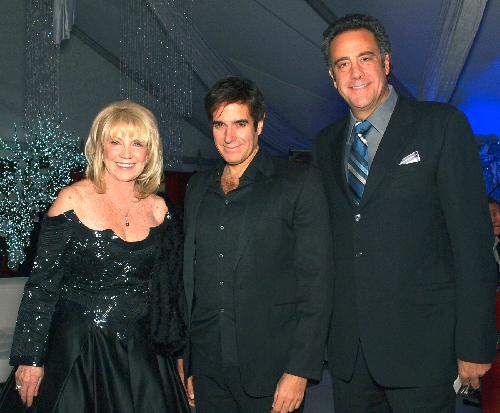 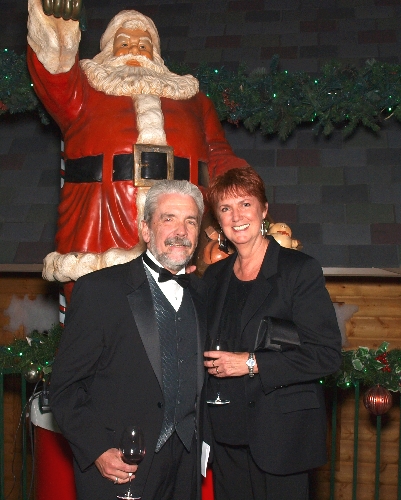 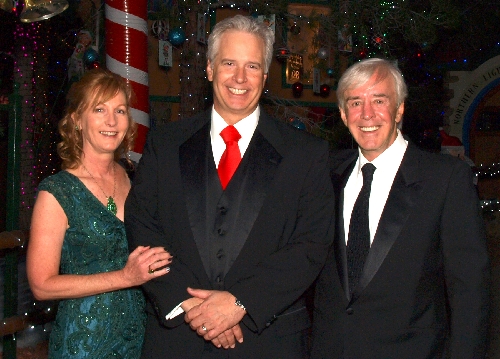 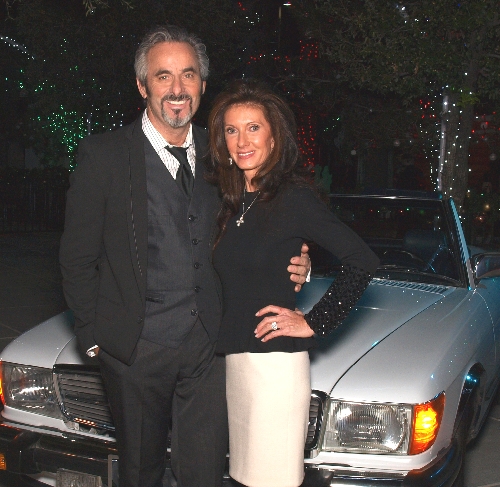 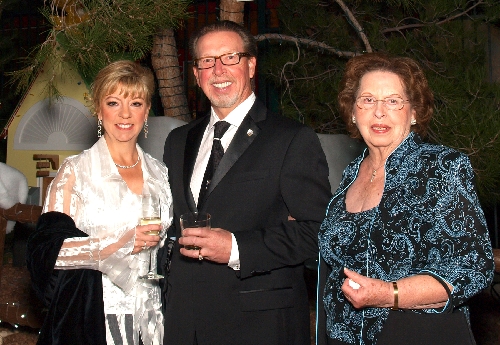 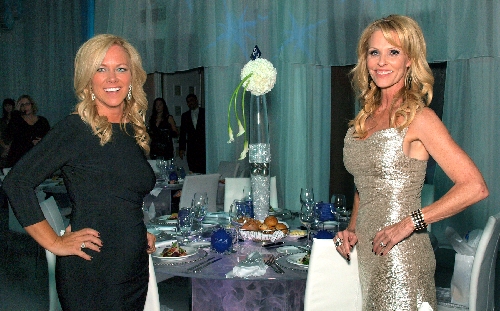 The Walterses are quiet philanthropists who have dedicated themselves to helping people with disabilities at Opportunity Village.

It was announced at the gala that Susan and Bill Walters have donated $1 million and the Engelstad Foundation has given a $2 million challenge match as the first gifts for a project called “The Village,” which will be built adjacent to the Engelstad Campus for Opportunity Village clients who have outlived their parents.

Guests entered the black-tie gala at a large, carpeted white tent with white leather furniture called the Ultra Lounge, where all partook of cocktails and passed appetizers as pianist James Hill entertained.

The dinner took place in Opportunity Village’s gymnasium, which had been transformed into a beautiful ice palace. The Priceless Affairs design team of Tory Cooper and Joan Hammer draped the ceiling and all the walls with pleated white material. Rhinestone and crystal chandeliers lit the room. White leather chairs accompanied the illuminated Plexiglas dining tables. The centerpieces were tall crystal vases holding all white lilies, roses and carnations.

Seven packages made up the live auction including a three-night trip to Kentucky for the 2013 Kentucky Derby with the Walters that received a high bid of $40,000.

Dessert and dancing followed with entertainment by Frankie Moreno and his band.