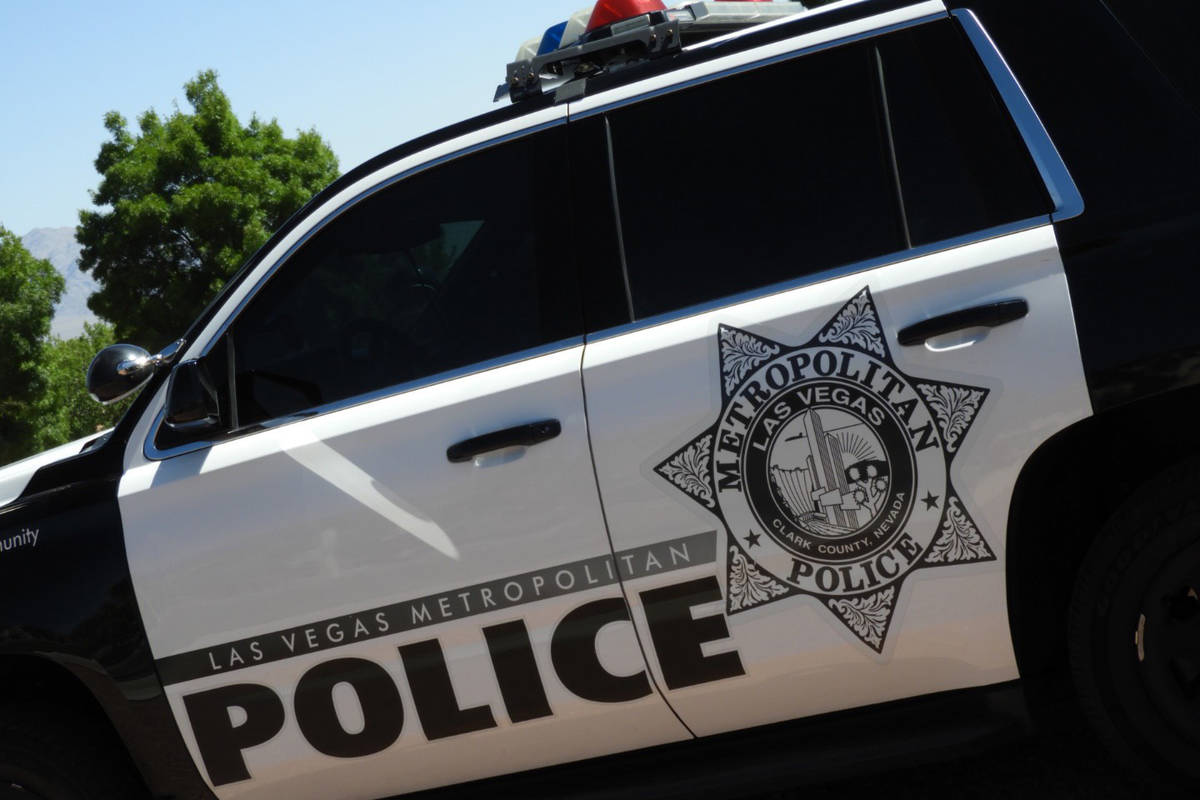 Officers were called about 10:15 a.m. after a report of a body in a wash channel on the 5400 block of Club House Drive, near The Club at Sunrise golf course, which is near Nellis Boulevard and Sahara Avenue, the Metropolitan Police Department said.

Metro Lt. Miguel Ibarra later said patrol officers did not note anything suspicious about the death.

The coroner’s office will identify the person found dead and work to determine the cause and manner of death. 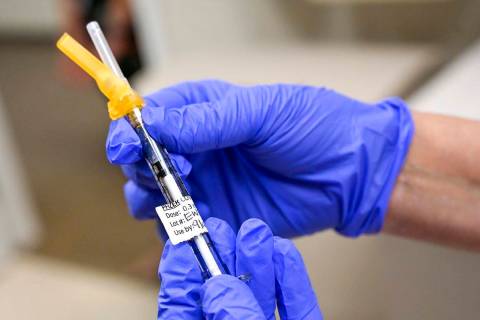 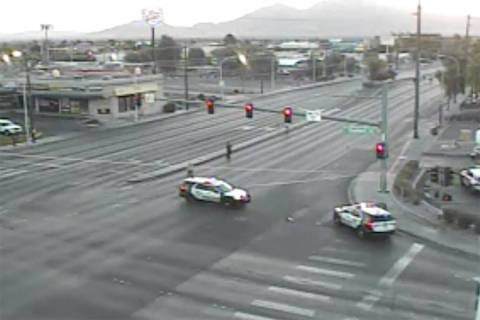 Pedestrian dies after tripping, being hit by car in east valley
By Glenn Puit / RJ

Traffic delays were expected on an east Las Vegas thoroughfare early Tuesday after a pedestrian was struck by a car and killed. 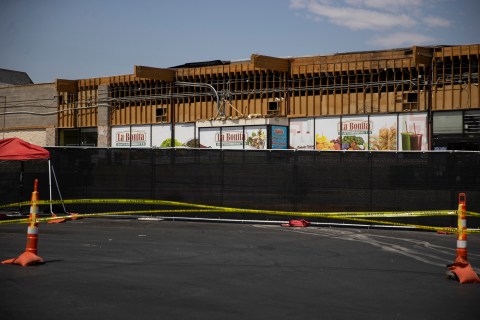 ‘We can’t get out of the store’: 911 calls detail supermarket collapse
By Alexis Ford / RJ 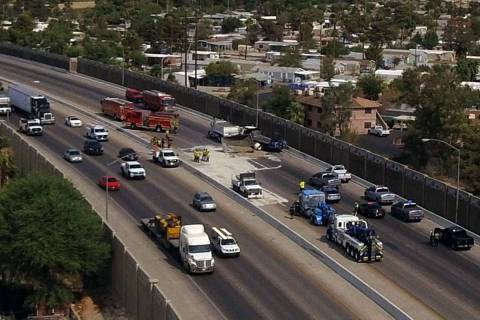 Firefighters extracted an injured driver from the cab of his semi truck after a collision with another big rig Tuesday morning on U.S. Highway 95 in east Las Vegas. 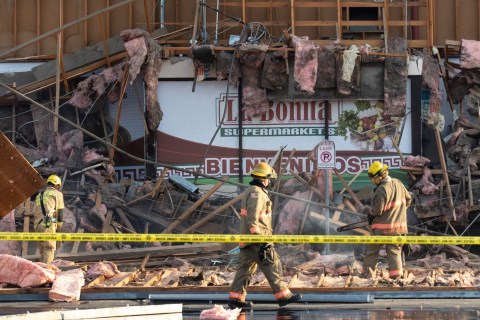 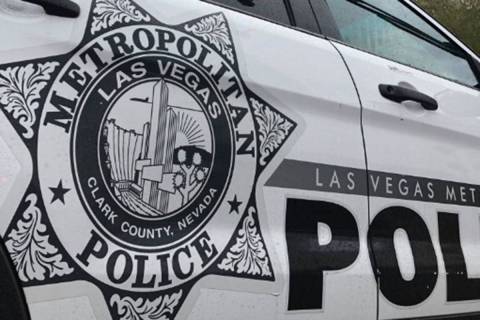