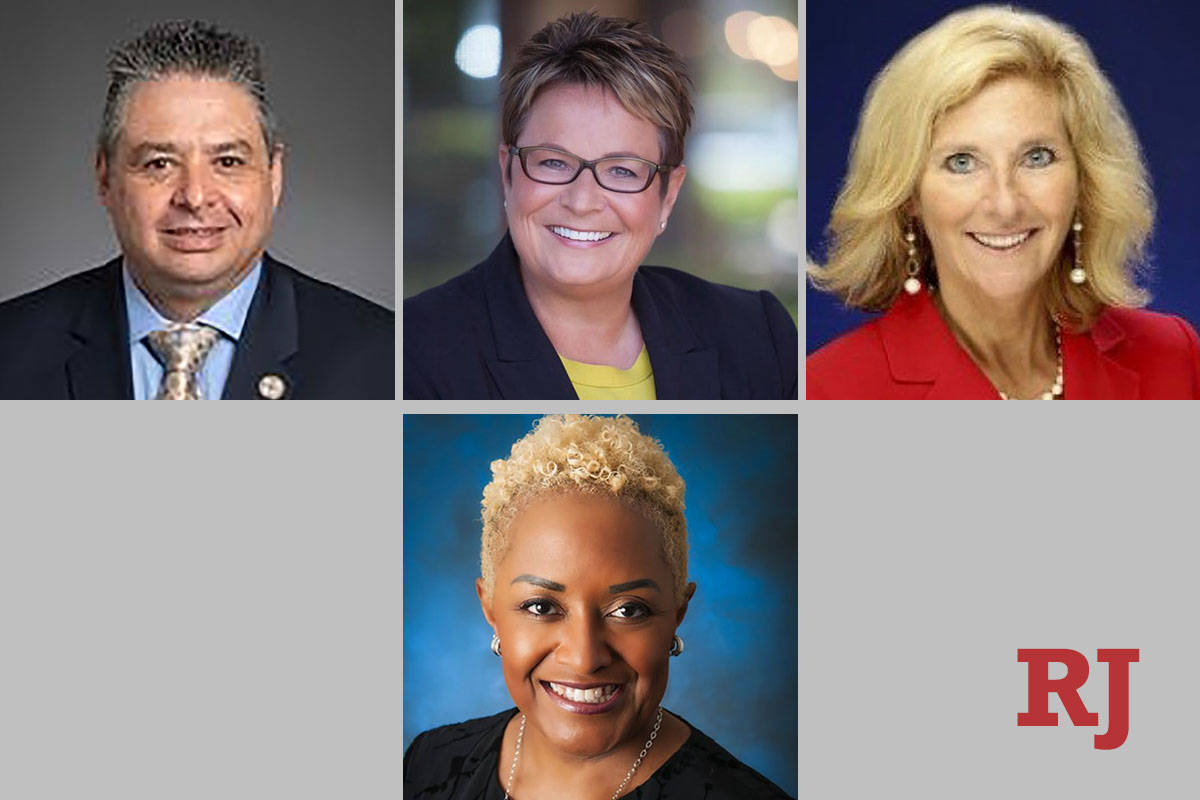 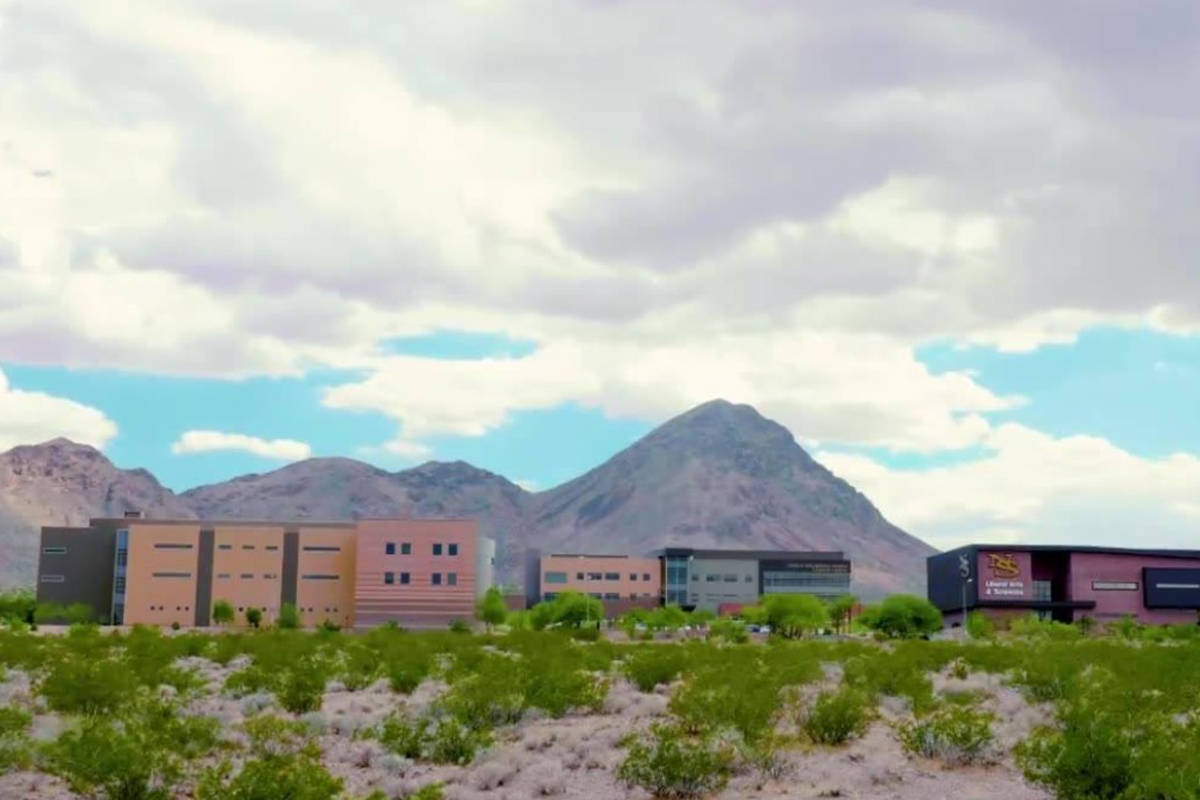 Four Nevada State College president finalists have been named and interviews will be conducted next week.

The names of the finalists were posted Monday with online Nevada System of Higher Education Board of Regents meeting materials.

Finalists are Hubert Benitez, vice president for strategy and innovation at Rockhurst University, a private Jesuit school in Kansas City, Missouri; Susan Borrego, educational leadership professor and former chancellor at University of Michigan-Flint; Shari McMahan, provost and vice president for academic affairs at California State University, San Bernardino; and DeRionne Pollard, president of the three-campus Montgomery College in Maryland. All of them have earned doctoral degrees.

A search committee will interview finalists at 8 a.m. April 28 at Nevada State College’s Rogers Student Center ballroom in Henderson. The meeting is open to the public. The committee could recommend at the end of the day who to hire.

The full NSHE Board of Regents will meet at 1 p.m. April 29 via video conferencing to vote.

Current Nevada State College President Bart Patterson is stepping down at the end of June when his contract ends. He plans to pursue “other opportunities in business, education or nonprofit leadership,” according to his March 2020 resignation letter.

Patterson, who gave 15 months’ notice of his departure, is the college’s longest serving president and has been on the job for a decade. The college, which opened in 2002, has more than 7,000 students at its Henderson campus.

NSHE conducted a nationwide search for the president job. In total, there were 92 completed applications and the candidate pool was narrowed to 11 semi-finalists who were interviewed earlier this month, NSHE Chancellor Melody Rose told the Board of Regents at a meeting on Friday.

Nevada’s higher education system, which includes eight public schools, has experienced frequent turnover among its top leadership and has conducted a few president searches within the last year.

UNLV President Keith Whitfield started on the job in August 2020 and former Nevada Gov. Brian Sandoval began as University of Nevada, Reno president in October 2020. Desert Research Institute President Kumud Acharya, who was serving on an interim basis, was hired permanently in September 2020.

And Rose began as NSHE chancellor in September 2020 following a nationwide search after Thom Reilly’s resignation.