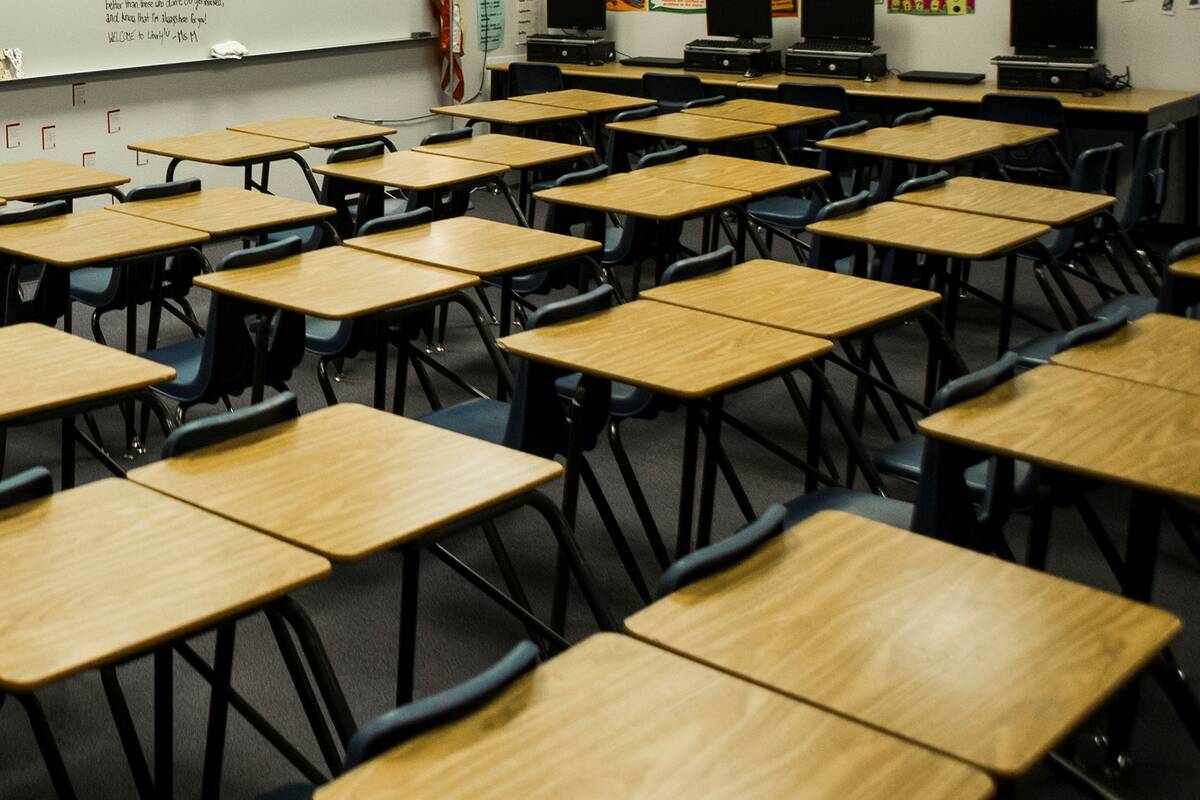 City officials said they plan to push forward with a proposal for Strong Start Academy Elementary School and resubmit a revised application.

In a Friday statement to the Review-Journal, the city said it has the “utmost respect for the expertise of the Nevada State Public Charter School Authority.”

“The city remains committed to bringing additional quality educational opportunities to the students living in Wards 1, 3, and 5,” according to the statement. “We appreciate the opportunity to provide additional clarity and address any concerns to enhance our Strong Start Academy Elementary School application.”

The city plans to resubmit its application before a Dec. 15 deadline and continue to prepare for an anticipated school opening in August, pending state approval, it said.

It’s the first time the state has considered a charter school application sponsored by a local municipality.

Strong Start was among six new school applicants — all seeking to open a campus in Clark County — that the authority’s board considered Friday.

Two were approved to open in August with conditions: pilotED — Cactus Park Elementary and Young Women’s Leadership Academy of Las Vegas. That’s in addition to four schools already scheduled to open in the fall.

Strong Start aims to serve up to 180 children in kindergarten through second grade during its first year and eventually expand to include up to 360 students through fifth grade.

The support from the city provides a “clear and significant strength” of the application, charter authority Director of Authorizing Mark Modrcin said during the Friday meeting. Another strength was the education background of many who are involved with the proposal, he said.

But it’s “unclear that all elements of the proposed academic program can be executed,” according to online meeting materials. The state also expressed concerns over recruiting and hiring staff for the school, and about “proposed vendors relationships that are underdeveloped.”

Tammy Malich, director of youth development and social innovation for the city of Las Vegas, told the authority’s board she’s excited for the partnership and the city’s role in supporting the work.

The city is committed from a facility standpoint and eventually would acquire a facility strictly dedicated to the elementary school, she said, noting it’s also committed to provide financial resources.

The city has authorized $1 million for fiscal year 2022 to support the school through the incubation year, according to meeting materials.

Malich, a Las Vegas native who worked for the Clark County School District for about 30 years, said the city operates preschools already, which would provide a natural pipeline of students for an elementary program.

Malich requested the board consider conditional approval for the application pending successful submission of additional information.

Board Chair Melissa Mackedon said she loves the idea of local municipalities getting involved, calling it “very inspiring.”

“There’s so many good ideas here,” she said about the application, but noted a few things need to be solidified.

Mackedon also said there’s an opportunity to have conversations with families to determine their top priorities for the school.

Board member Sheila Moulton said one concern she has is elected bodies such as city councils can change. Once a school has started, there’s nothing harder that having to close it, she said.

Moulton said she doesn’t know if the city would consider a long-term memorandum of support.

Board member Lee Farris said he thought the application was one of the stronger ones the authority has seen that wasn’t approved. He said he hopes the school’s committee will take the opportunity to clean things up and resubmit.

The Review-Journal is owned by the family of Dr. Miriam Adelson, the majority shareholder of Las Vegas Sands Corp., which is a partner of Young Women’s Leadership Academy of Las Vegas.