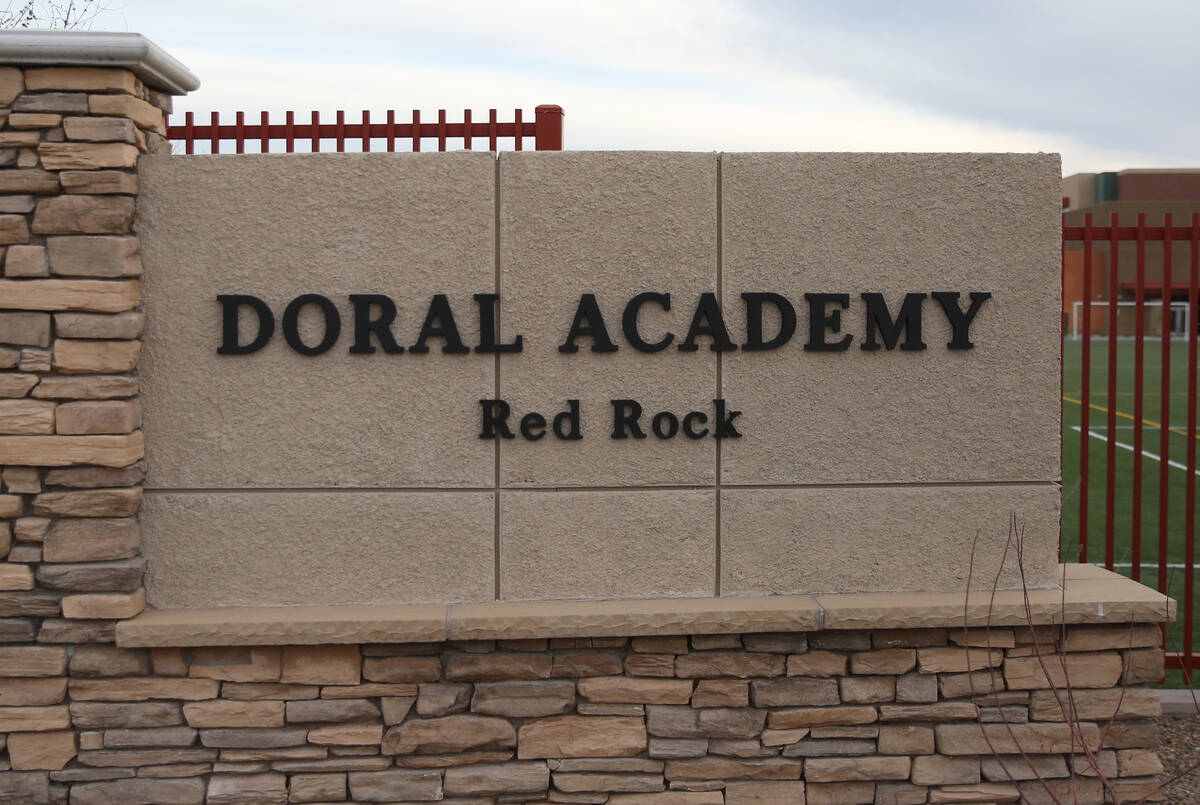 Doral Academy of Nevada says “swift disciplinary action” has been taken after a video circulated on social media showed three high school students at its Red Rock campus in Las Vegas saluting a Nazi symbol they made in class.

In a Thursday letter to parents, Principal Danielle McDowell said administrators at the public charter school were made aware of the video that morning.

“Doral Academy of Nevada strongly condemns any and all forms of hate, anti-Semitism, racism and discrimination,” McDowell wrote. “Swift disciplinary action has been taken in accordance with Doral policies and in collaboration with the parents of the students involved.”

Doral Academy is “committed to addressing bias-related incidents in our school,” and school administrators and teachers are looking at “additional educational opportunities to create enhanced awareness about the impact of such behaviors and to continue to cultivate an environment of inclusivity,” according to the letter.

“We encourage our parents to have conversations at home as well about the impact of harmful and offensive behavior and what is appropriate to share with others,” the letter stated.

The 7-second video posted on Instagram shows a swastika made of out of pencils in the center of a shared table. A student then performs a Nazi salute and is joined by two classmates.

Doral Academy has five Las Vegas Valley schools and one in Northern Nevada, with a total of more than 6,800 students.