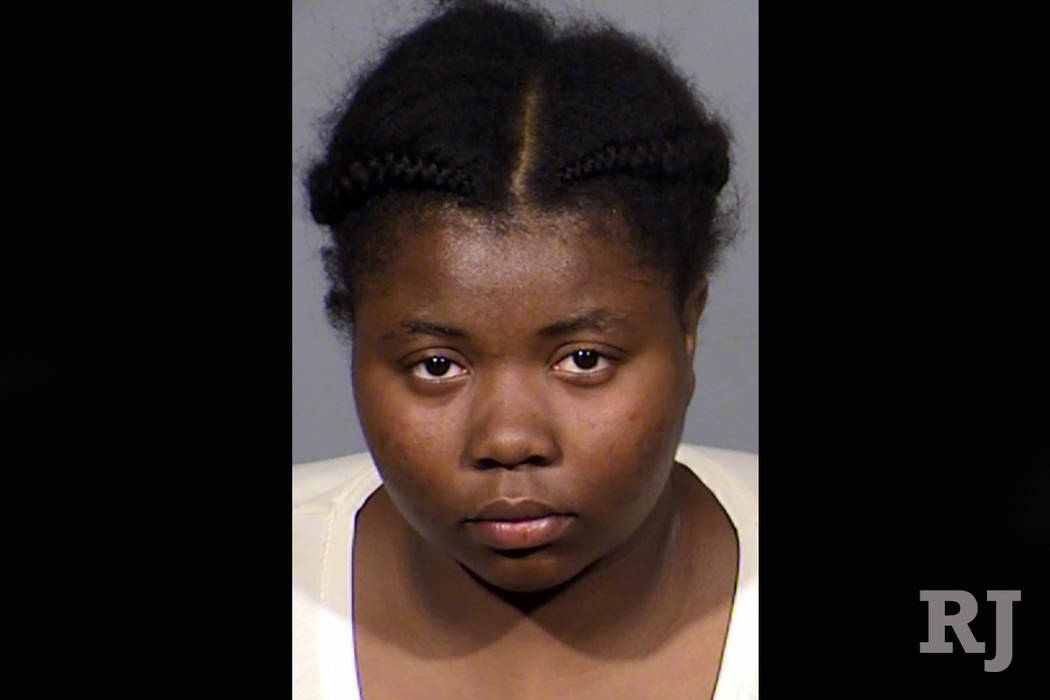 An 18-year-old female Centennial High School student was in custody Thursday after allegedly threatening a mass shooting at the school on social media.

A screenshot of a text message conversation that circulated among students on social media included the message “We shooting up your school tomorrow no one safe” after asking the recipient whether they attended Centennial High School.

Police saw multiple images and screenshots from different social media platforms, all with similar information. After talking to parents and students who saw some of the images, investigators were able to trace it to Strickland, Young said.

Police do not believe Strickland intended to carry out the threat, saying there was no credible evidence.

“At this point, there is no clear motive, other than bad judgment,” he said.

Strickland was arrested and taken into custody from her residence around 11:30 p.m. Wednesday, Young said. Earlier, more than 300 calls were fielded by Metropolitan Police Department and school police.

We are working with local law enforcement partners to investigate this threat. It appears similar threats have been made in 5 other states

At face value, we don’t believe the threat to be credible. We are working with local law enforcement to expedite the investigation.

It is already a difficult time for our community — thank you for your patience and support.