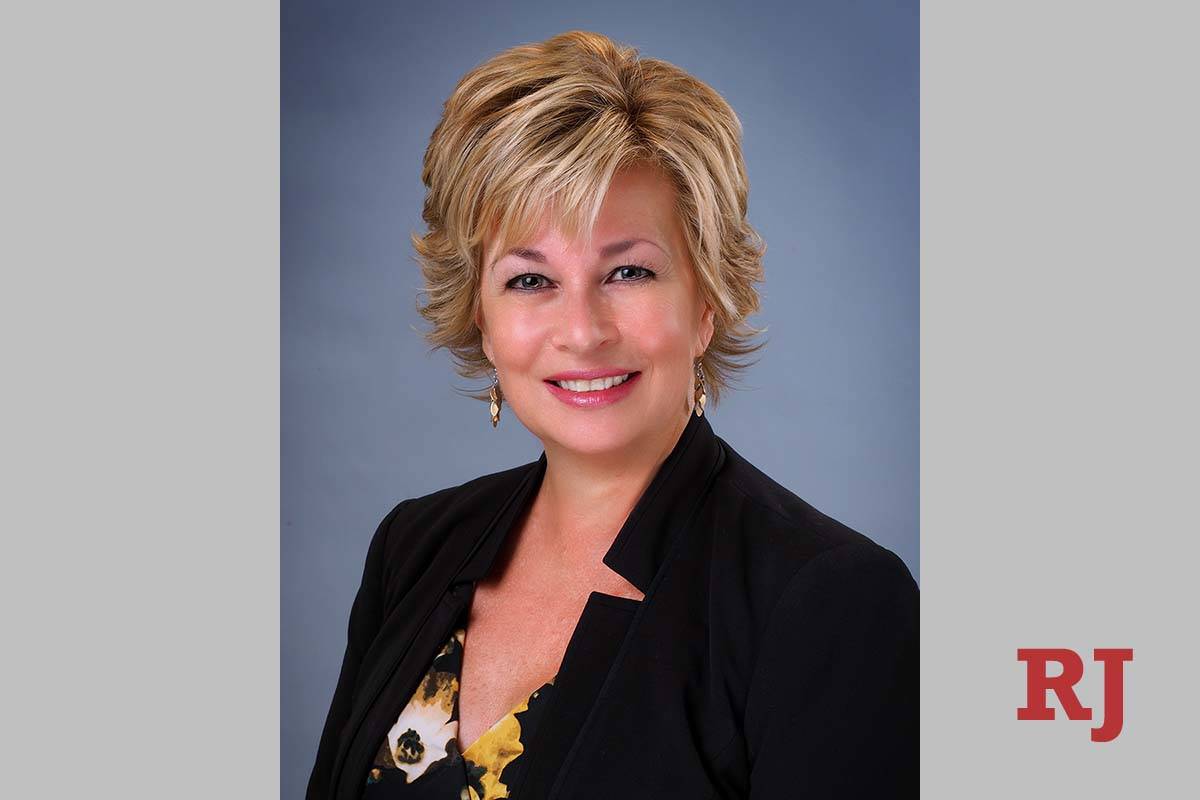 Nevada’s higher education system is slated to appoint an acting Nevada State College president to lead the Henderson school for part of this summer.

During a June 10 meeting, the Nevada System of Higher Education’s Board of Regents will consider appointing Vickie Shields — the college’s provost and executive vice president — as acting president, according to the meeting agenda.

Shields would be in charge of the college between the time current President Bart Patterson leaves at the end of June and when new President DeRionne Pollard starts in mid-August.

Further details aren’t yet available about which dates Shields, who has been at the college since 2017, would be in the role and how much she would be paid.

Shields said in a Wednesday statement to the Review-Journal that if she’s recommended by the Board of Regents, she will be honored to serve as acting president.

“The opportunity excites me because I will forever be deeply committed to empowering and improving the lives of first-generation and traditionally underserved students through higher education,” she said.

Shields said she sees the acting presidency as “providing stability and continuity between permanent Presidents, and as a platform to advance Nevada State’s mission.”

Patterson announced in March 2020 that he’d step down when his contract ends June 30. He has led the college, which has more than 7,000 students, for a decade.

After a nationwide search, NSHE regents voted in late April to hire Pollard — president of the three-campus Montgomery College in Maryland — as the college’s next president. Pollard’s contract begins Aug. 16.