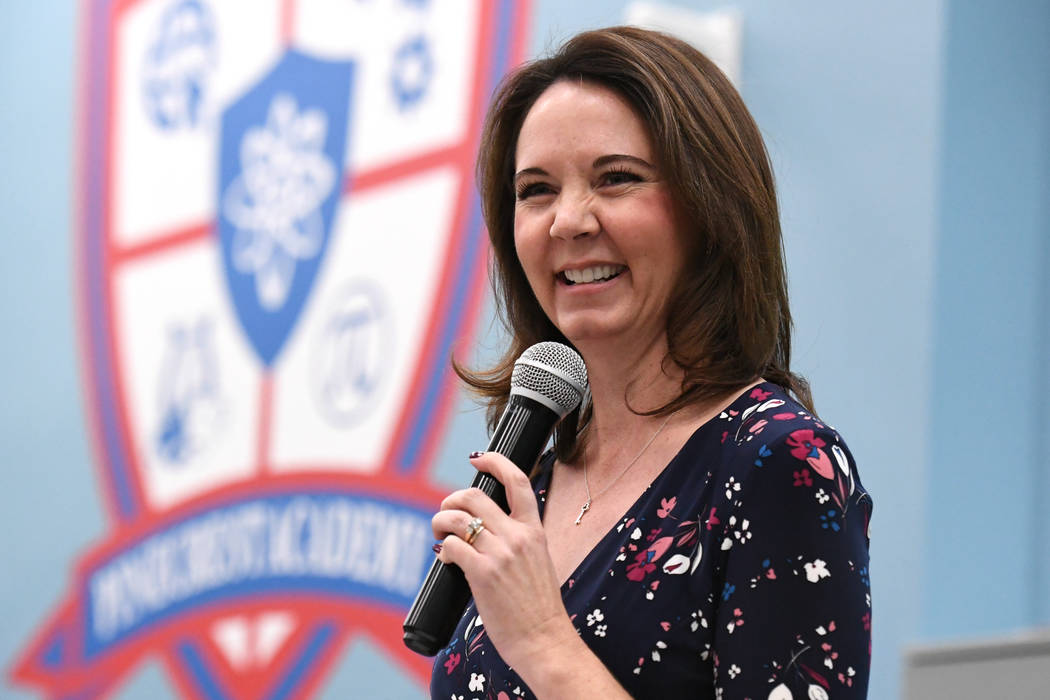 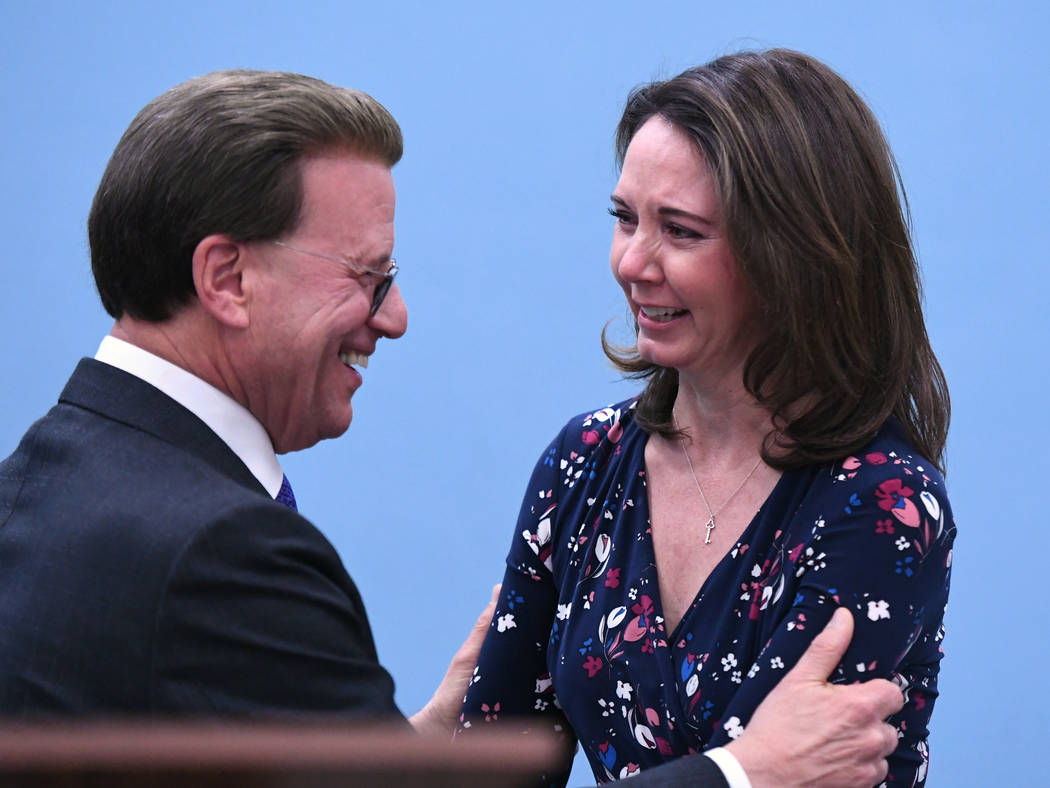 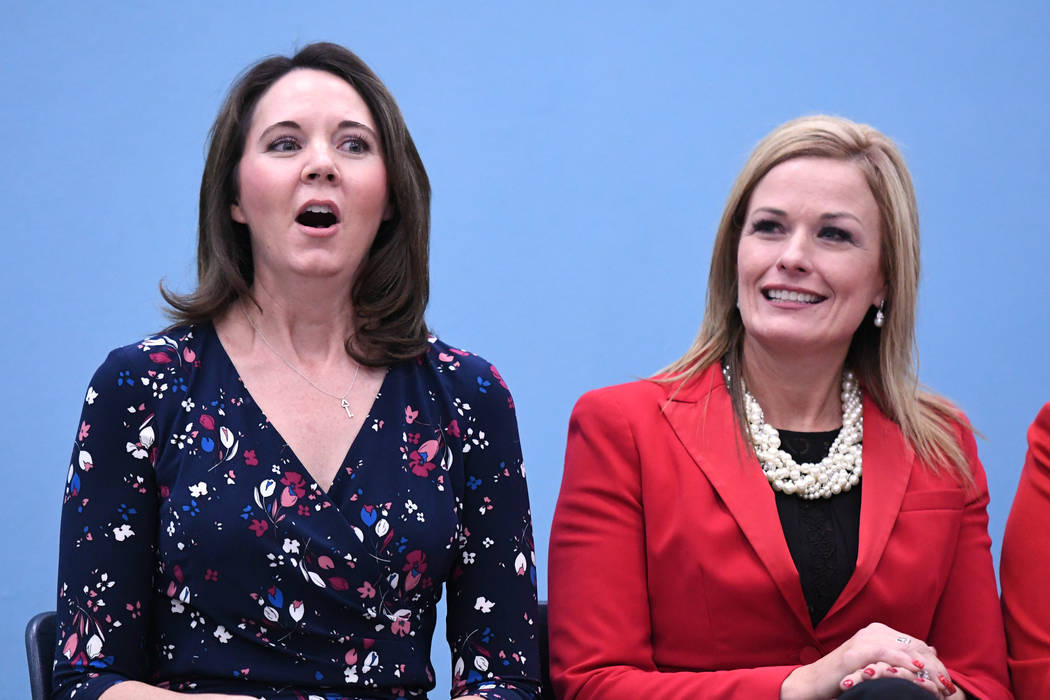 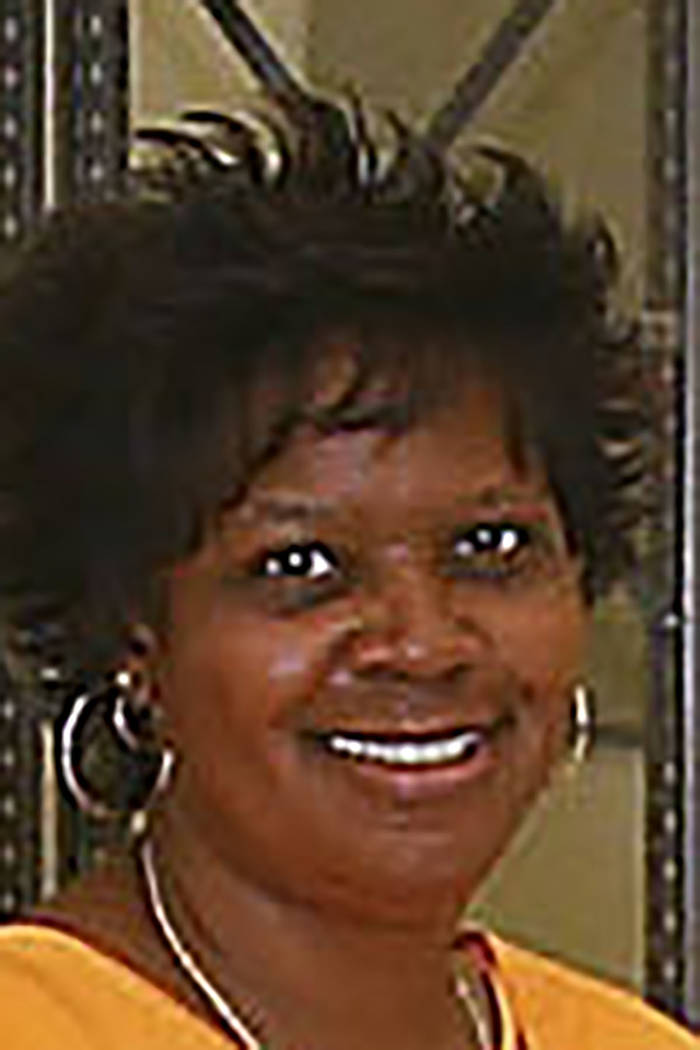 Wendy Shirey said she became a teacher to “change the world,” but it was easy to lose sight of that goal when she was working hard with students whose test scores were not reflecting it.

Shirey, who was an assistant principal for three years before becoming principal at Pinecrest Academy Horizon elementary school in Henderson, has since overseen plenty of progress. The school’s rating last year improved from a projected three stars to five stars, as determined by the Nevada Department of Education.

She attended and organized an assembly Dec. 19 expecting to showcase Pinecrest as Nevada’s highest-performing charter school system. Instead, Lowell Milken, co-founder and chairman of the Milken Family Foundation, presented her with the Milken Educator Award for innovation, which comes with a $25,000 cash prize.

Milken praised her “data-driven approach, tech-friendly mindset and grasp of her students’ emotional needs.” He added that teachers like Shirey “expand the universe of understanding for students and teachers alike.”

Shirey is Nevada’s only Milken award recipient this year and the state’s first since 2009. Recipients are early- to mid-career teachers or administrators who show innovation in the classroom and schoolwide.

It was Mrs. Lewis’s first-grade class in Yakima, Washington, that inspired Shirey to become a teacher. She said Mrs. Lewis — first name Bernadette — believed in her, took an interest in her progress and even took her out to ice cream one afternoon.

“She made reading come to life for me,” Shirey said.