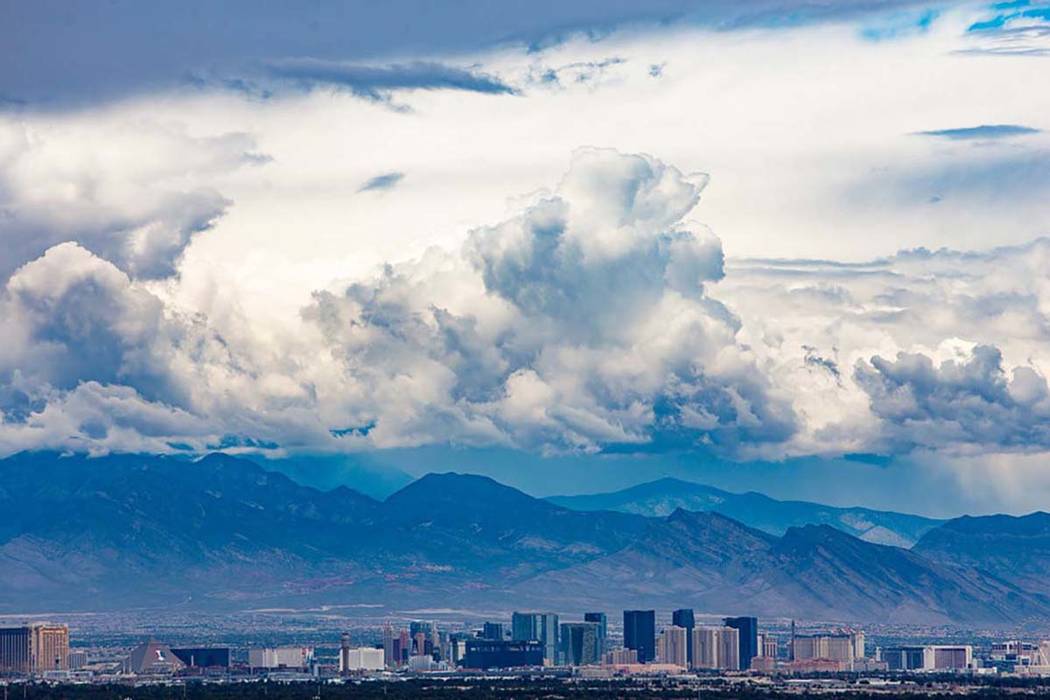 A view from Henderson of the Las Vegas Strip. Monday will be sunny and warm but rain is expected to move into the Las Vegas Valley by Tuesday, Nov. 19, 2019. (Rachel Aston/Las Vegas Review-Journal) @rookie__rae

The Las Vegas Valley will see some big changes in the weather by midweek, including the season’s first major snowfall in the mountains, according to the National Weather Service.

The week began with sunny skies with a high of 78 degrees, but it won’t be long before clouds — and rain — move in, according to the weather service, which says it has not rained in Las Vegas in eight weeks.

Tuesday will bring a 30 percent chance of rain in the afternoon, meteorologist Barry Pierce said. The high should reach 78, he added.

Along with the rain in the valley, Wednesday also should have the season’s first chance of significant snowfall in the higher elevations.

A winter storm warning will go into effect Wednesday morning for the Spring Mountains and Sheep Range, which each could get accumulations of up to 20 to 25 inches. 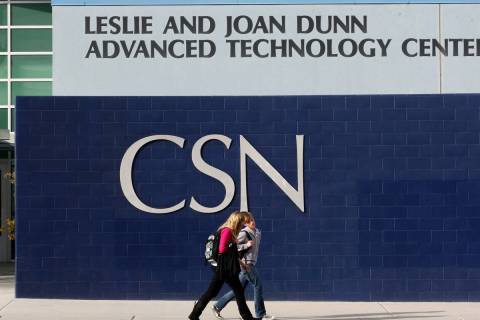 The planned west Henderson center will help supply workers for machine tool builder Haas Automation, who will work with the college on a curriculum. 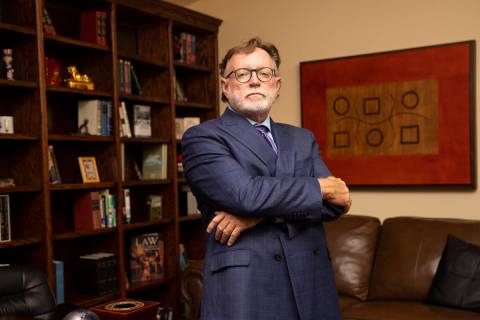 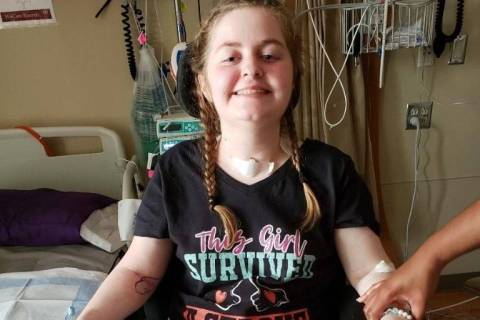 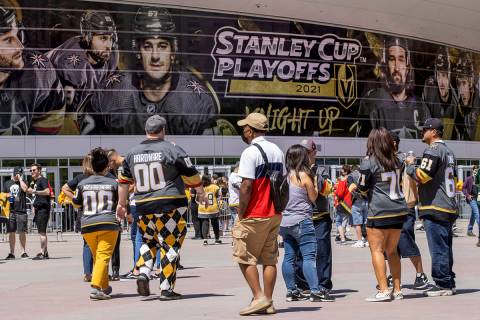 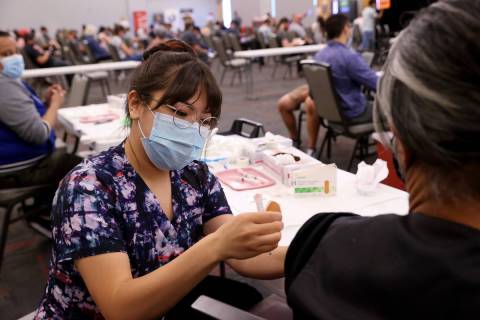 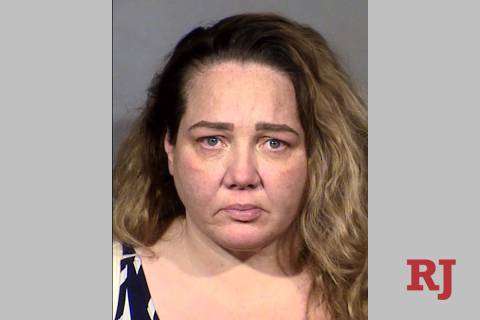 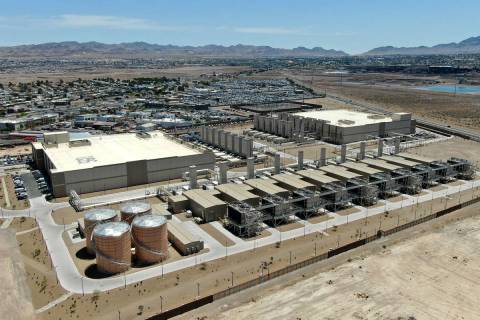