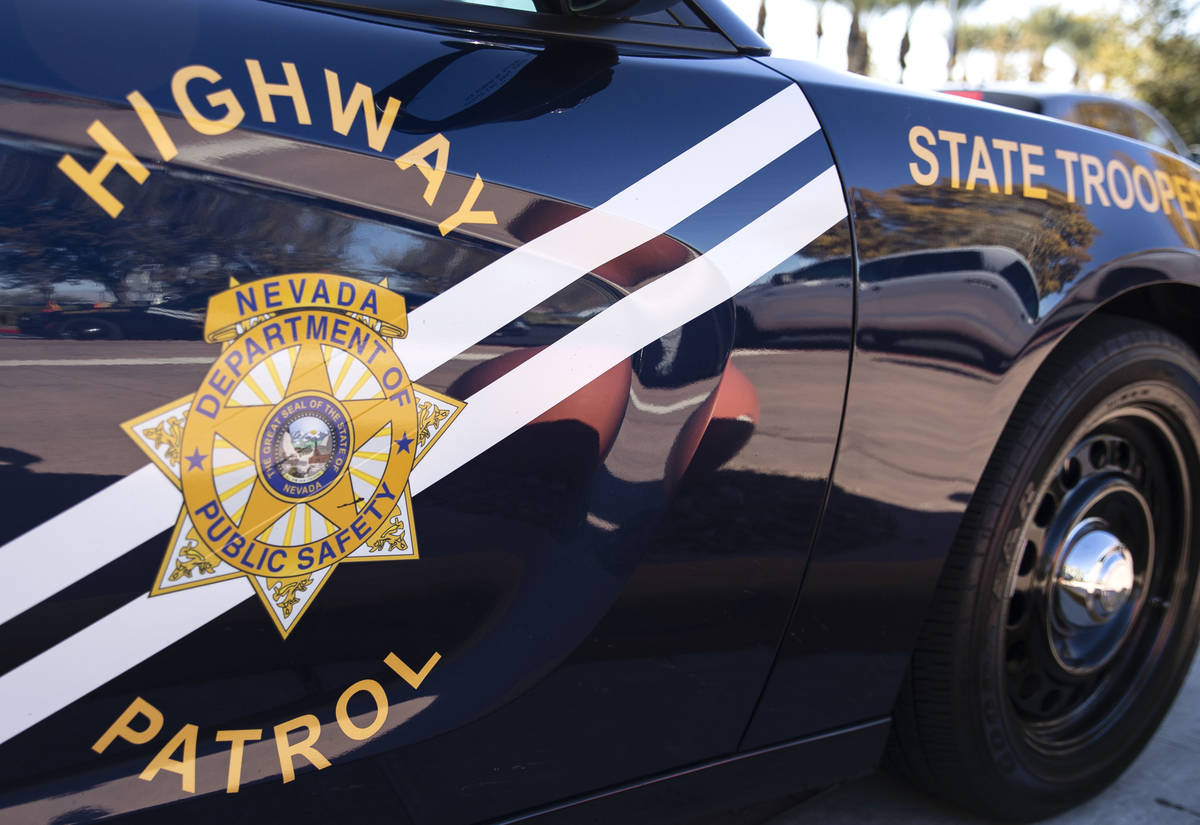 At around 7:55 p.m., a dump truck hauling asphalt was traveling southbound on I-11 when the driver lost control of the vehicle and struck a roundabout, Trooper Ashlee Wellman said.

A witness saw the truck traveling “at a high rate of speed” as it approached the roundabout, Wellman said. It remains unclear why the driver had lost control of the truck.

The truck traveled about 300 feet down to an embankment, where it crashed and burst into flames. Crews were working on the fire late Wednesday, which Wellman said was contained.