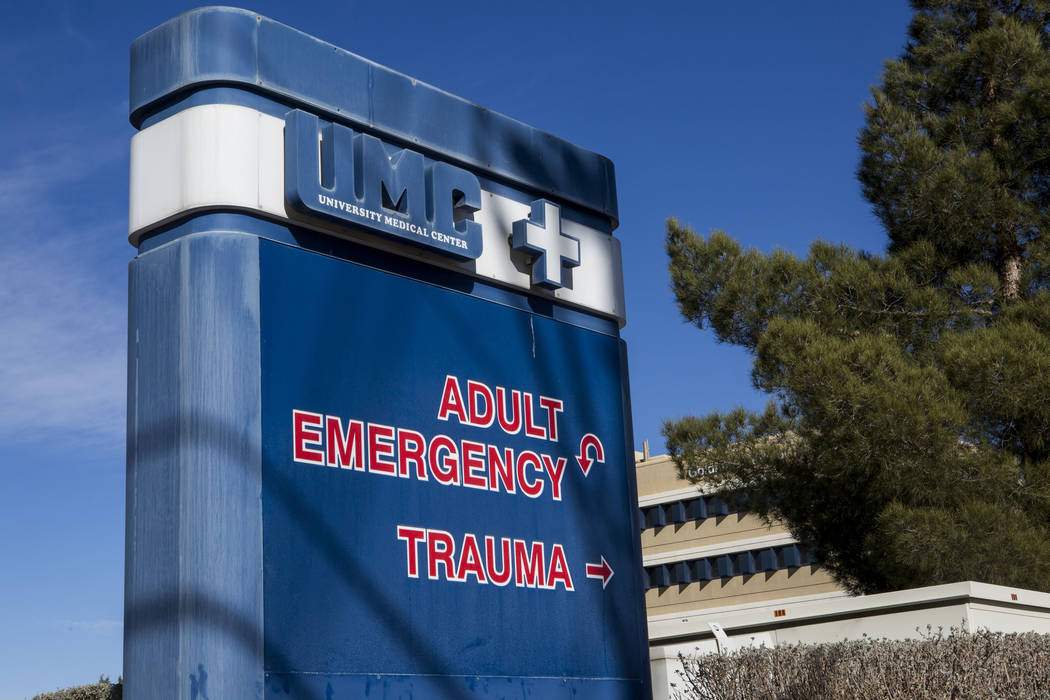 One person was killed and another was hospitalized after two vehicles collided Monday afternoon in the western Las Vegas Valley, police said.

A Jeep Wrangler was speeding south on Flamingo as a Toyota Sienna turned left onto Flamingo from Marble Ridge, according to police.

The Clark County coroner’s office will identify the man who died after his next of kin are notified. His death marks the 41st traffic fatality in Metro’s jurisdiction this year.