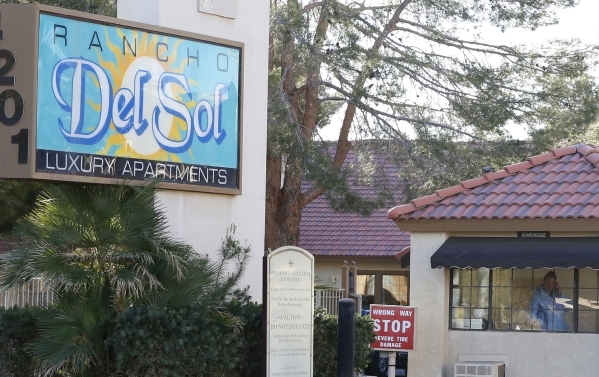 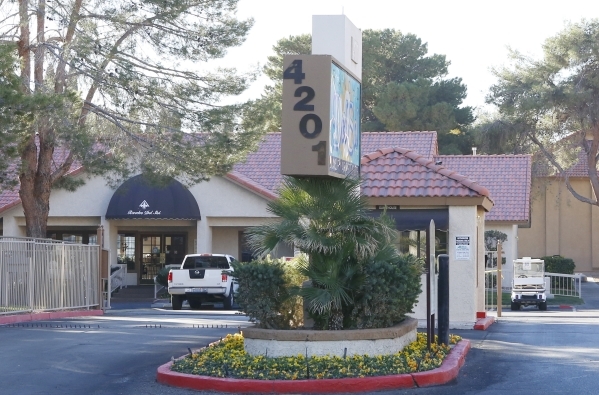 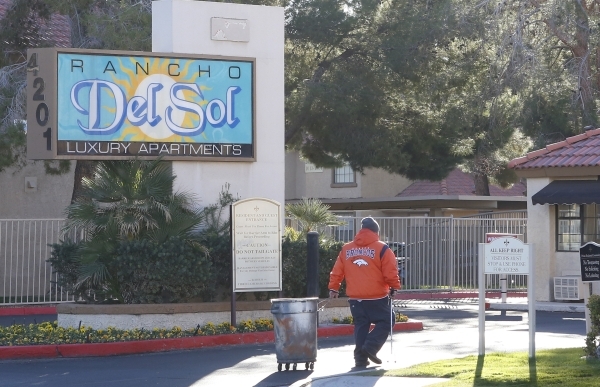 Two men were shot during a robbery outside of a central valley apartment complex Tuesday morning, Las Vegas police said.

The men were walking through the complex, 4201 Rochelle Ave., near the intersection of Flamingo Road and Valley View Boulevard, about 4 a.m., when they were approached by a man, Metro officer Michael Rodriguez said. He “presented a gun” and demanded money and phones.

After handing over their possessions, the men tried to run away, but were shot by the robber, Rodriguez said.

Both were taken to a local hospital. One of the men was in critical condition, and one was in stable condition.

Information about the robber was not immediately available.