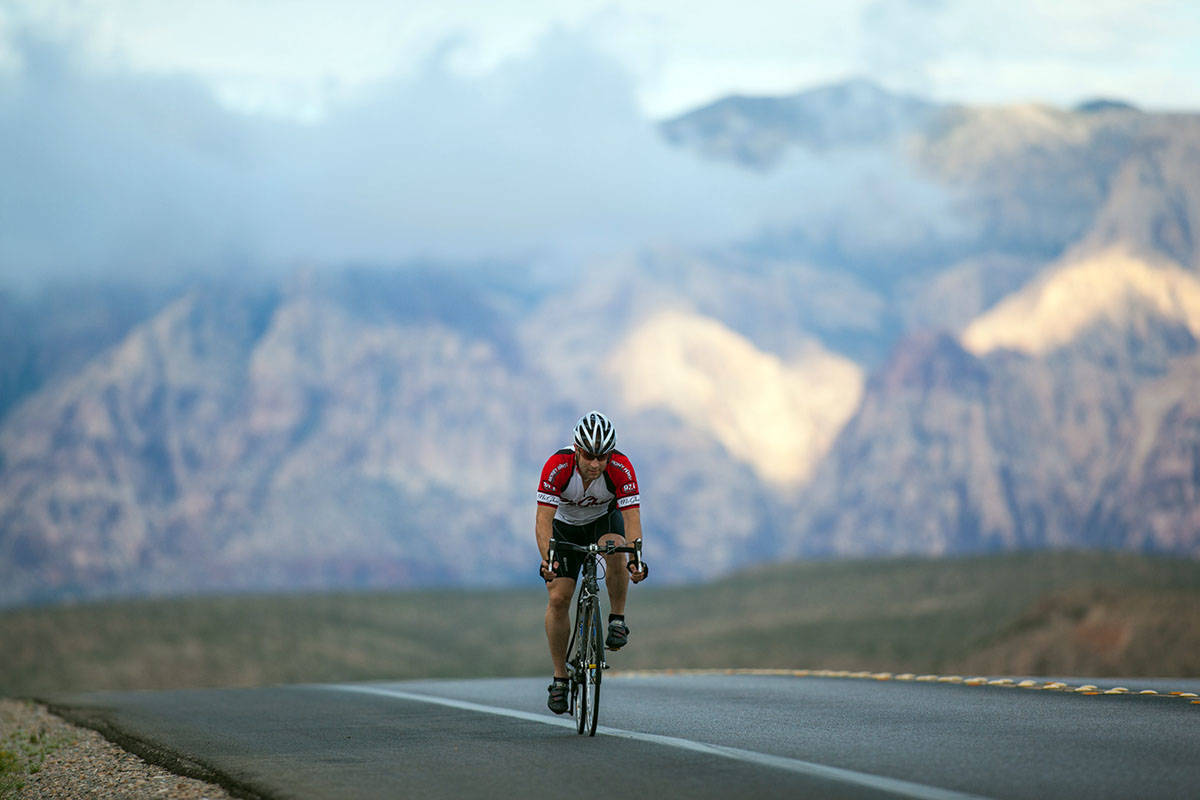 The $11.4 million, 5.2-mile trail will connect the intersection of Hualapai Way and Blue Diamond Road in the southwest valley to the town of Blue Diamond, located off state Route 159, Clark County announced Thursday. Of the total cost, $8.5 million will come from a federal grant, with the remaining balance from the county and other sources.

Construction is expected to begin in 2025 and take less than a year to complete.

“This new trail will give residents and visitors a safer way to enjoy the scenic Red Rock area,” Commissioner Justin Jones said. “It is exciting to see the plans for a regional network of trails coming to fruition.”

The trail is part of the larger planned Red Rock Legacy Trails, which would connect the Red Rock area from Charleston Boulevard near Summerlin in the north to Blue Diamond in the south.

This year the county commission approved a plan for a 5.5-mile section of the northern portion of the trail that will connect Sky Vista Drive in Summerlin to the Red Rock Visitors Center. Construction on that portion is slated to start in late 2021 and take about a year to complete.

Both trail sections are primarily being funded by grants from the Federal Highway Administration aimed at expanding access to federal lands.

The Summerlin-to-visitors-center part of the trail will be paid for with an $11.7 million federal grant that was awarded to the Save Red Rock group, plus $2.93 million from the Nevada Department of Transportation and $605,000 from Clark County.