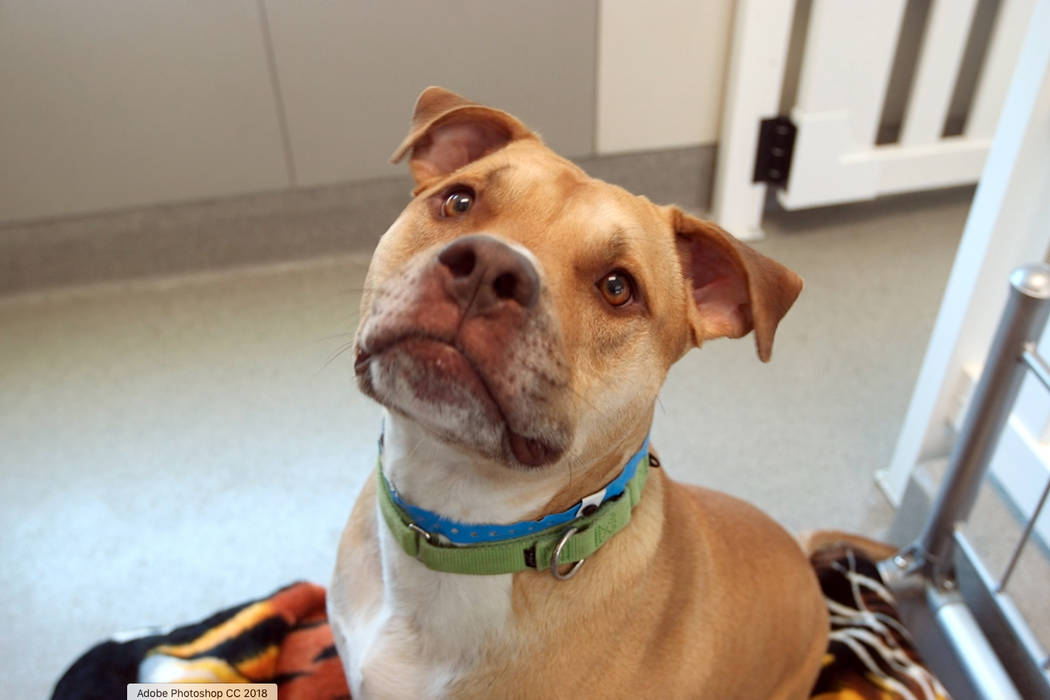 The Las Vegas Animal Foundation took in the most dogs and cats since 2014. (Mat Luschek/Las Vegas Review-Journal) 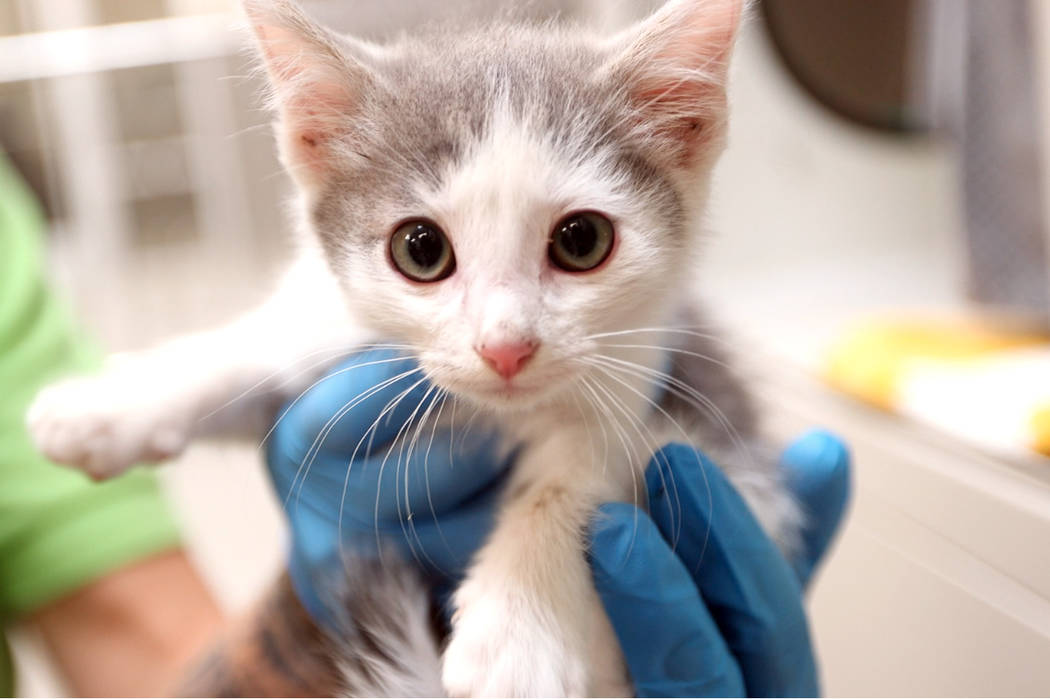 The Las Vegas Animal Foundation took in the most dogs and cats since 2014. (Mat Luschek/Las Vegas Review-Journal)

In the month of May, the Las Vegas Animal Foundation took in more dogs and cats than it has in any other month since 2014.

Kelly Leahy, communications manager for the Foundation, said they usually get an influx of animals during warmer summer months, but not this many — and not this early in the season.

The normal rise in animal drop-offs is due to the fact that most dogs and cats breed in the spring months. Leahy said another reason for the summertime rise is simply because the weather is nicer and more animals are outside, getting lost and going stray.

She said they weren’t quite sure why there was a larger amount this year than previous years, but it appears they are on track for another record month in June.

For more information on the Animal Foundation, visit their website.