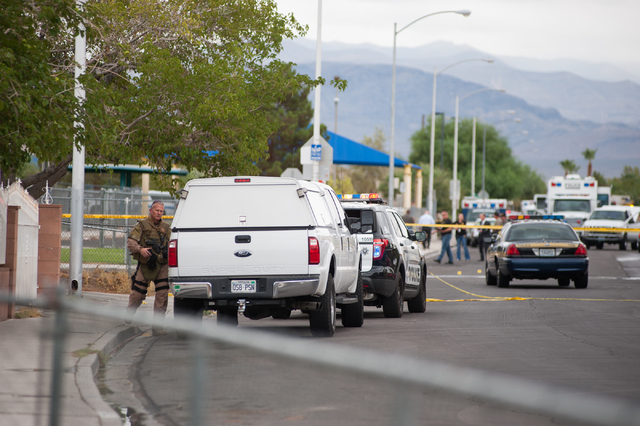 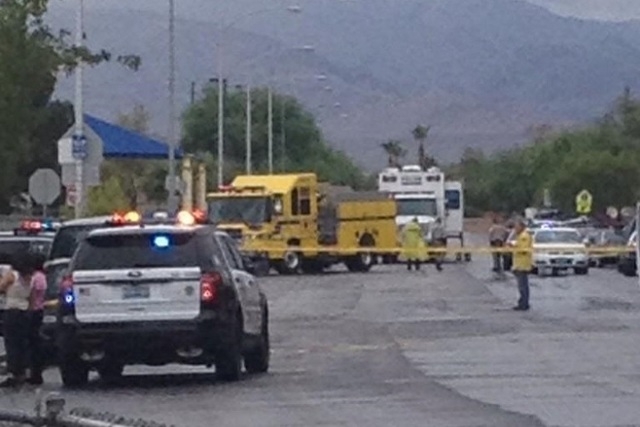 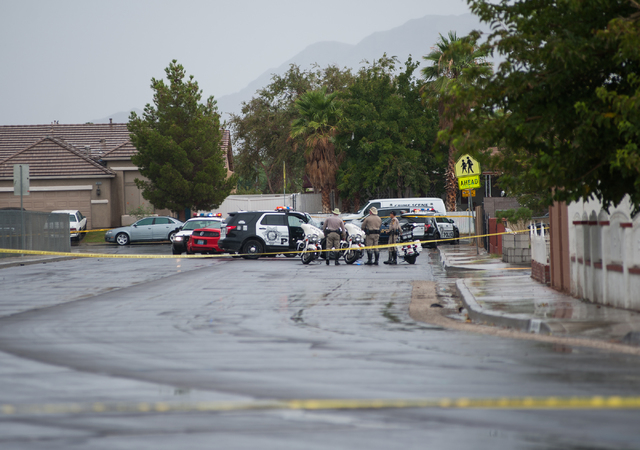 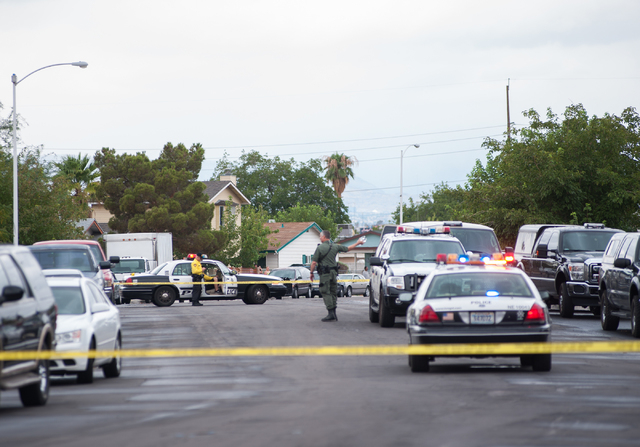 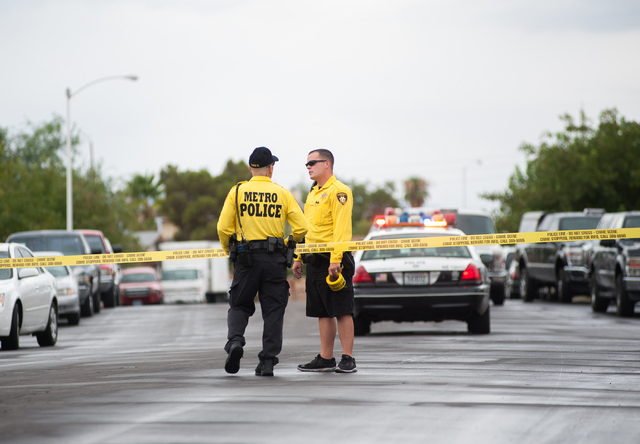 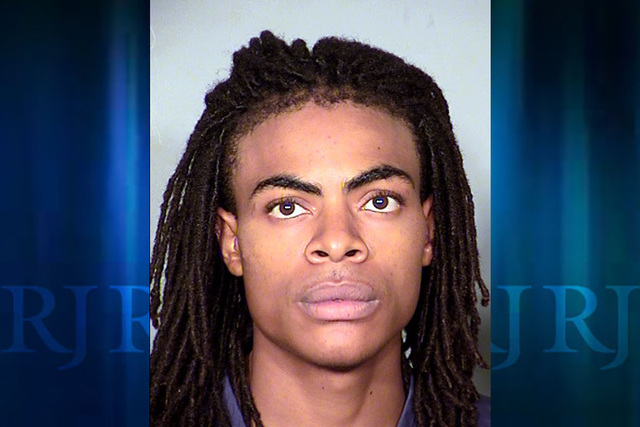 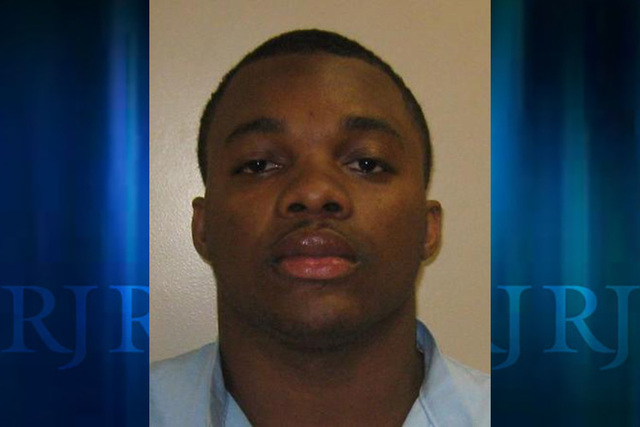 Angel Sanchez was playing outside when he saw a Metro helicopter hovering over his house and thought he should go back inside, according to an arrest report.

As Sanchez walked back toward his house, Kevin Lay Jr., who police say was involved in a possible gang-related shooting earlier that morning, hopped the wall into the backyard and ran past him, beating him inside.

Instead of following the stranger, Angel Sanchez knocked on windows, trying to alert his family. Knowing his 2-year-old brother was in a room with a window, Angel enlisted another sibling’s help in passing the toddler outside to make an escape.

The 12-year-old brother, Cesar Sanchez, then jumped out the window, and the three boys fled toward a neighbor’s house, where they encountered police.

Angel’s father, Victor Sanchez-Jesus, and older siblings Vanessa and Rafael Sanchez-Martinez, 15 and 17, respectively, slept through the boy’s knocking and awoke to SWAT commands coming from the front of the house.

Vanessa said waking up to the booming SWAT voices was like a nightmare.

“I didn’t know where my brothers were,” she said Tuesday. “When I found out they were safe, I was in tears of joy.”

Lay, 23, was arrested and is being held without bail on charges of attempted murder, battery and burglary. He will appear in court today.

Police initially had been called to a shooting on Cleopatra Avenue, near Nellis Boulevard and Cheyenne Avenue. The man who had been shot suffered nonlife-threatening injuries, police said, and the shooting may have been gang-related.

A chase with patrol officers broke out after DeAnthony Brown, police said, fled the shooting scene, driving a red Ford Mustang with Lay in the passenger seat.

The Mustang, which police said was being driven recklessly, hit one of the officer’s cars and spun out of control. Officers used pursuit techniques to take advantage of that, leading the Mustang to crash into a patrol car and stop.

Brown removed a handgun from his waistband and pointed it at Oaks as he ran, police said. Oaks fired at Brown, striking him. Police said his wound was not life-threatening.

Brown was heavily sedated at University Medical Center after police said he was combative. He was booked in absentia on charges including attempted murder, battery with a deadly weapon on a police officer and possessing a firearm as a convicted felon.

Oaks, 42, has been with Metro since 1990. He is on routine paid leave pending the outcome of an internal review.

Police said Oaks had only recently returned to work. His squad was involved in the June 8 shooting at CiCi’s Pizza, when Jerad and Amanda Miller ambushed and killed officers Alyn Beck and Igor Soldo. The couple killed bystander Joseph Wilcox at a nearby Wal-Mart before they died in a shootout with police.