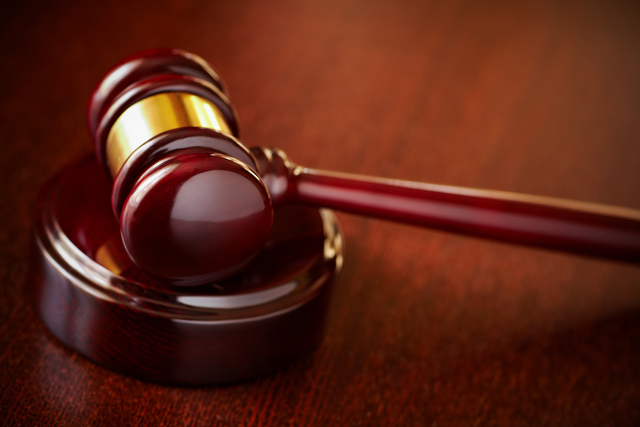 A California woman convicted of mortgage fraud earlier this year was sentenced to 57 months in a federal prison and ordered to pay approximately $1.1 million in restitution.

Carmen Denise Mosley, of Granada Hills, Calif., was convicted by a jury on May 6 of one count of conspiracy to commit bank and wire fraud and two counts of bank fraud for her role in a mortgage fraud scheme in Southern Nevada. The 44-year-old accountant must report to prison by Nov. 3.

“As we have seen time and time again, the persons who committed mortgage fraud in Nevada were primarily employed in the housing and mortgage loan industry,” said Daniel G. Bogden, U.S. Attorney for Nevada. “They used special skills to commit these crimes, which are still impacting the Nevada economy today.”

Court records and evidence introduced at trial show Mosley and co-defendant Zulfiya Karimova, 33, of, Cupertino, Calif., conspired to obtain mortgage loans from financial institutions with false information from about November 2006 to November 2007.

Officials with the U.S. attorney’s office said Karimova caused buyers to apply for mortgage loans and caused their applications to contain false information about their income and assets, and Mosley provided fake tax documents to support the fraudulent representations in the applications.

Mosley and Karimova did this with the purchase of three homes in the Las Vegas area during 2006 and 2007. The buyers defaulted on the loans, causing more than $1 million in losses to the lenders, officials said.

Karimova pleaded guilty to conspiracy to commit bank and wire fraud, and bank fraud. She is scheduled to be sentenced on Aug. 20.