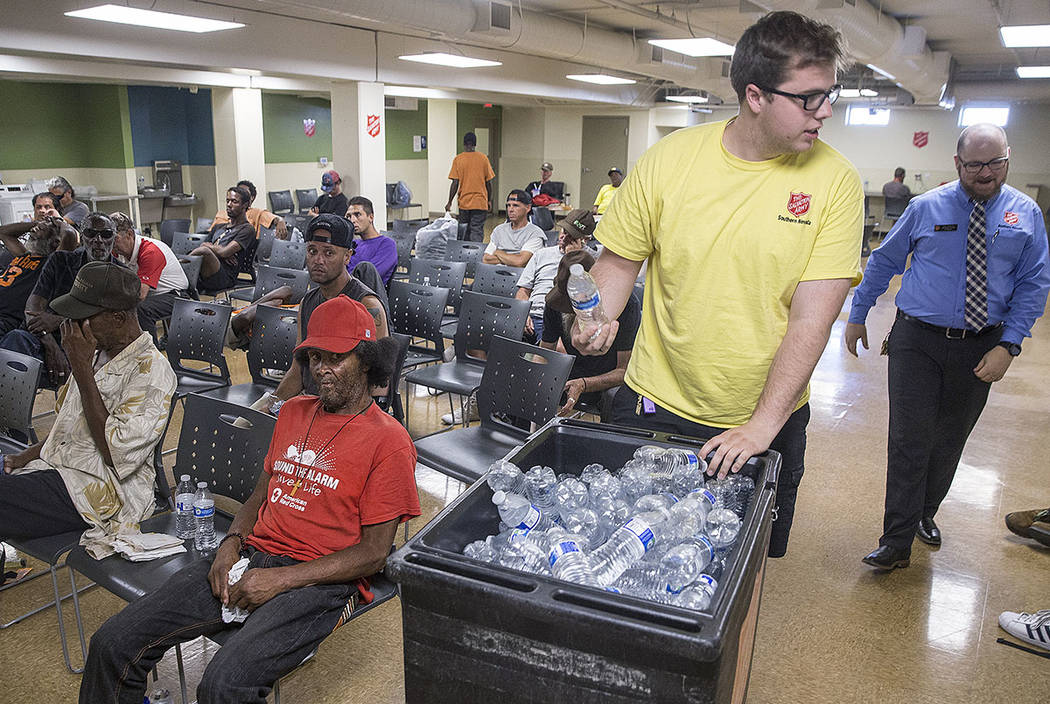 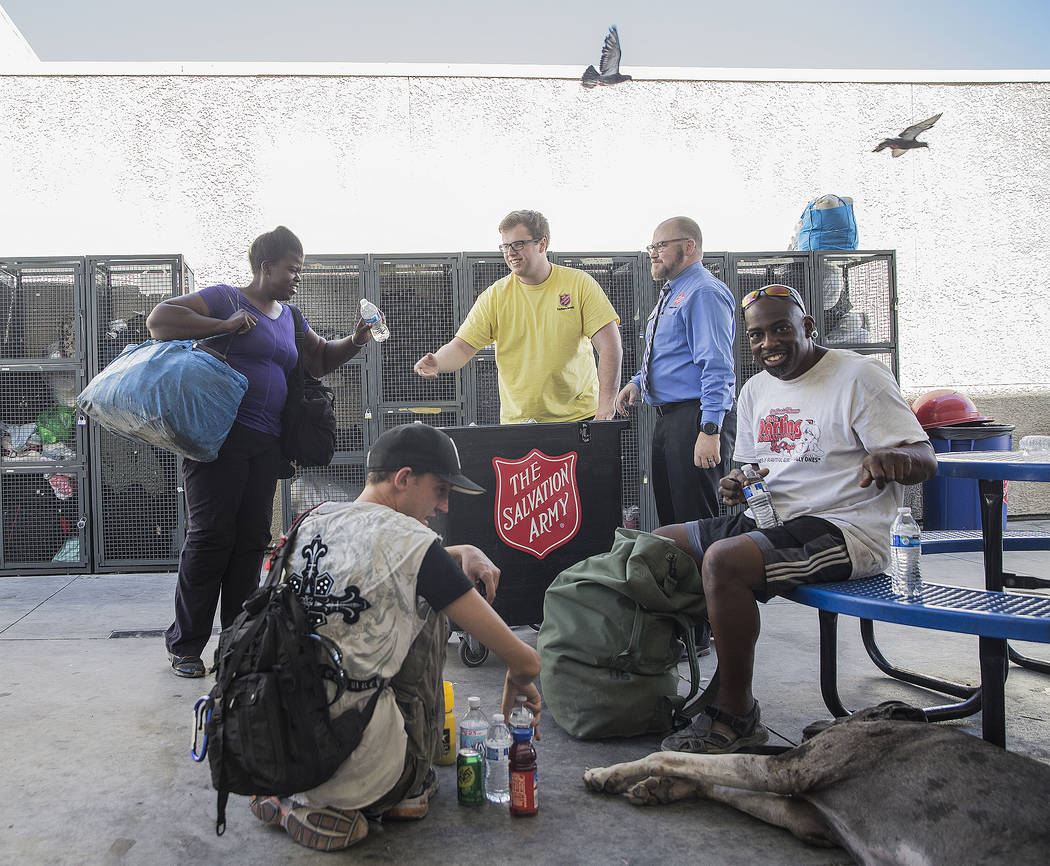 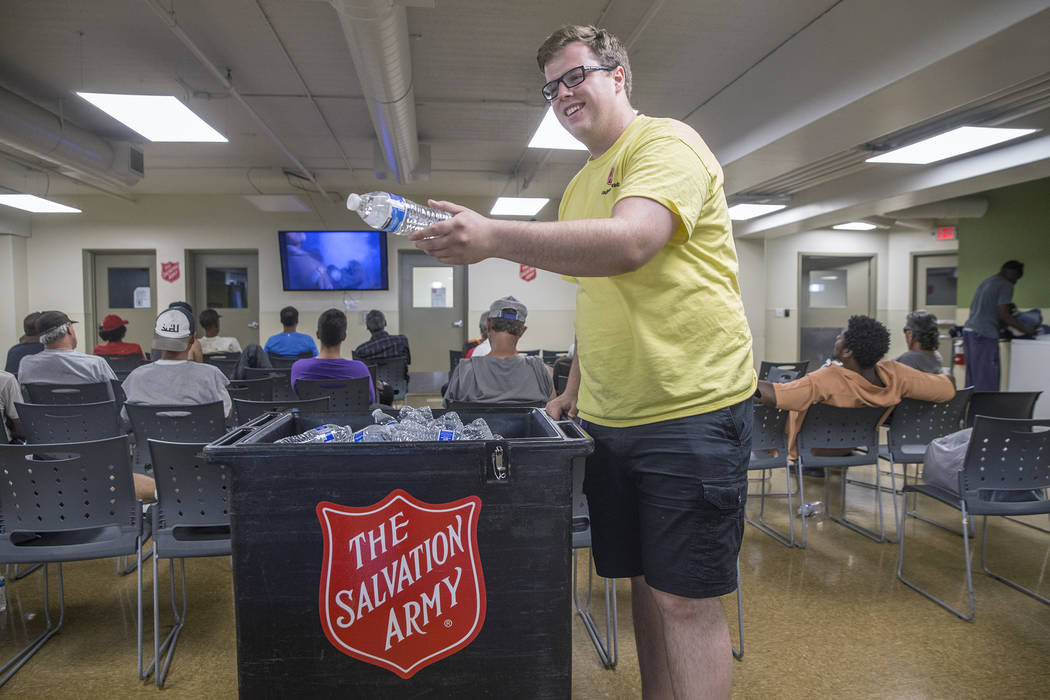 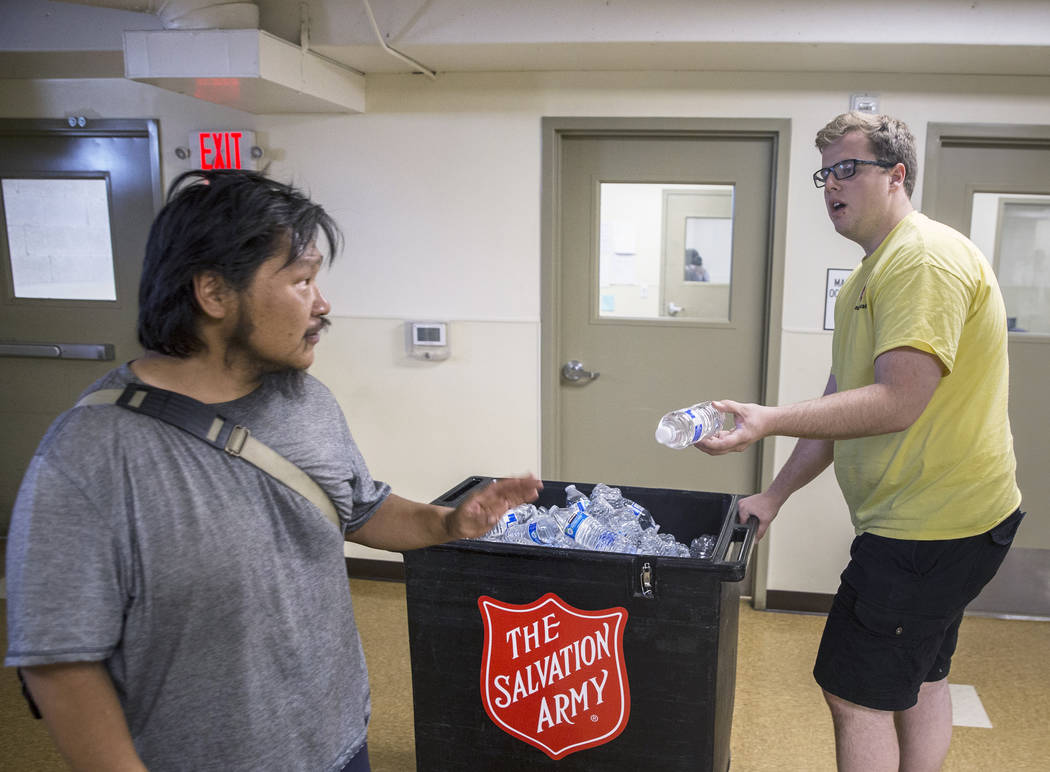 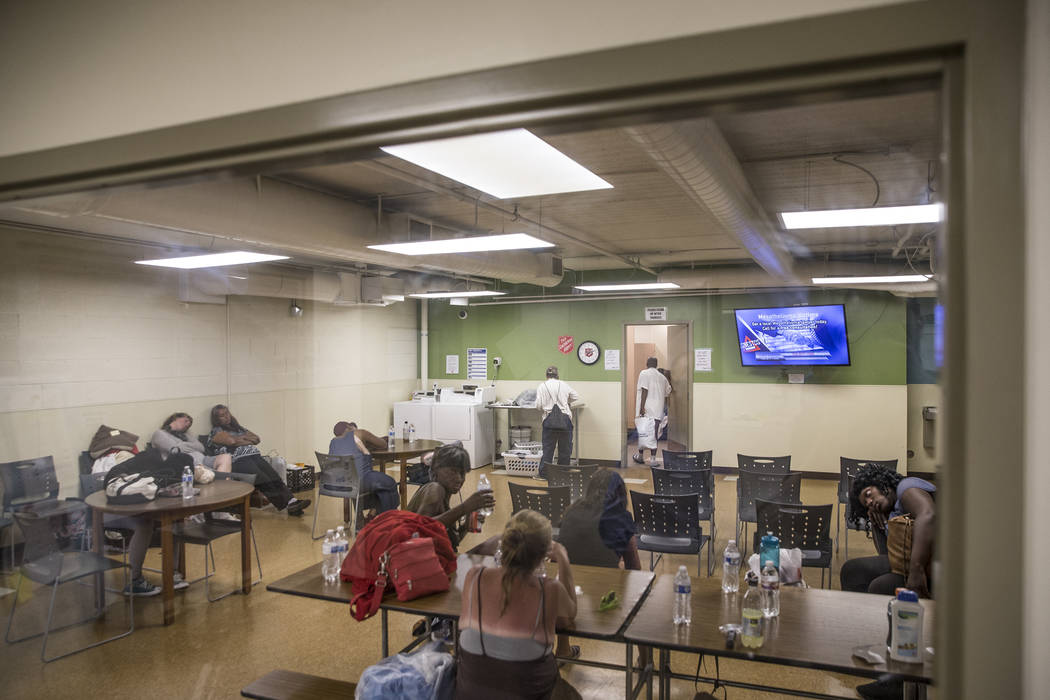 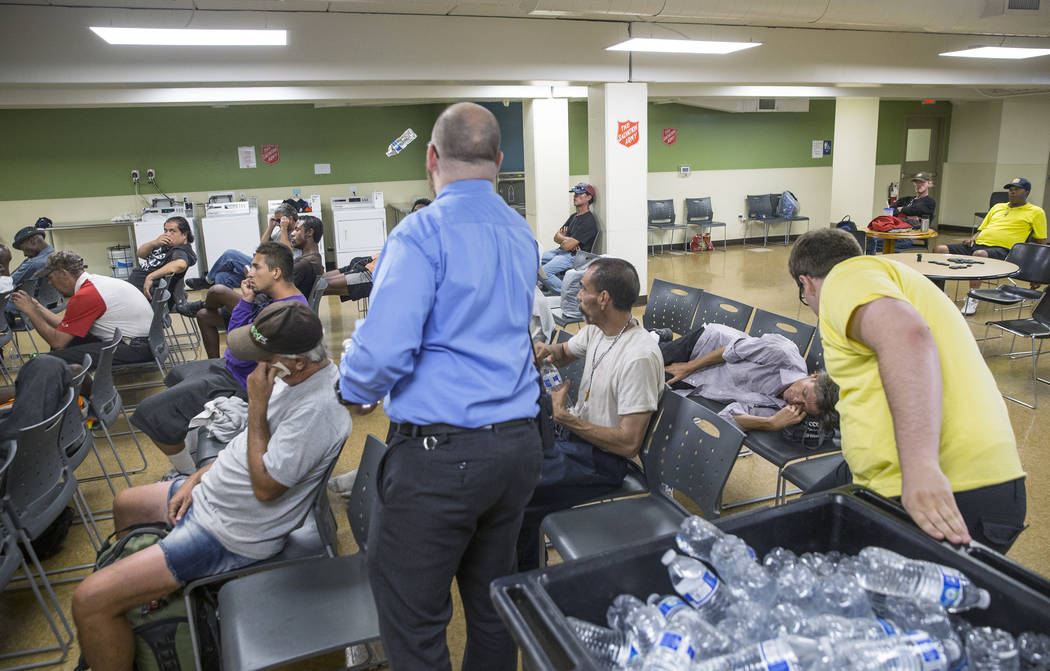 “We’ve had seven deaths in the last 48 hours that we believe that heat may have played a factor,” coroner John Fudenberg said Friday.

Even hotter temperatures are expected next week. An excessive heat warning will go into effect at 10 a.m. Tuesday and last through 9 p.m. Thursday, the National Weather Service said. Temperatures in the Las Vegas Valley are expected to reach 111 to 116 degrees, the warning indicates.

Fudenberg stressed the importance of checking on the community’s most vulnerable during the summer, such as homeless or the elderly, particularly those living alone.

Just because a friend, relative or neighbor has survived high heat before doesn’t guarantee their safety in the future, Fudenberg said.

Excessive heat should always be taken as a serious health threat, he said.

“This is dangerous,” Fudenberg said. “People think, ‘I live through this every year.’ ”

For instance, he said, waiting to get the air conditioning fixed with temperatures of 95 degrees or hotter can prove a fatal mistake. “A lot of these people think they can handle it,” Fudenberg said.

The homeless population is especially vulnerable, the city of Las Vegas warned in a news release Friday.

Three people living on the streets of Las Vegas were found dead over the last three days, their deaths likely due in part to high temperatures, city spokesman David Riggleman said in the release.

The release encourages its homeless population to seek cooling stations and daytime shelters in anticipation of the excessive heat next week.

“It’s devastating what’s happened the last couple of days,” said Crear, whose Ward 5 includes the area where the three were found.

He urged the homeless to take advantage of available daytime shelters and resources to escape the heat, many of which are found within his ward. Daytime shelters include Catholic Charities at 1511 Las Vegas Blvd. North; The Salvation Army at 35 W. Owens Ave.; and Shade Tree at 1 W. Owens Ave.

The facility is expected to open on a 24-hour basis starting Tuesday, he said. In the meantime, the homeless can use the center to escape the heat and store their belongings, the city release said.

The center will offer the homeless resources and services in an effort to leave the streets and break the cycle of homelessness. It’s open to the homeless regardless of their sobriety, the release said.

During the excessive heat warning period Tuesday through Thursday, cooling stations will be activated for those seeking heat relief, Clark County spokesman Erik Pappa announced Friday. The stations are located throughout the Las Vegas Valley and in Laughlin.